As the Black Ferns Sevens prepare for the home HSBC World Series debut, co-Coaches Allan Bunting and Cory Sweeney have confirmed the line up for this weekend’s event. 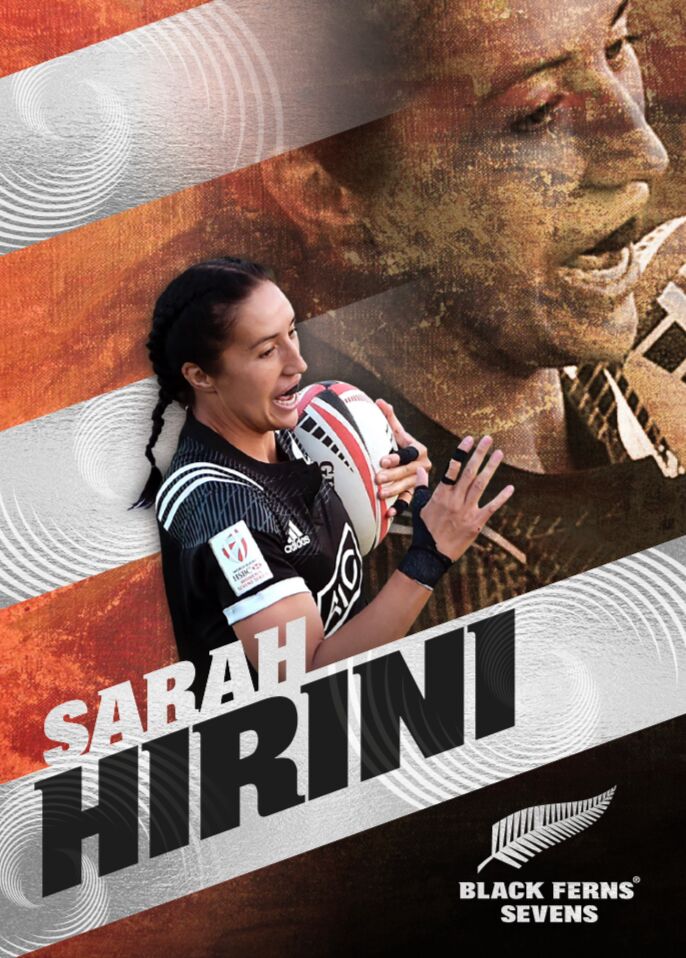 A day out from their inaugural World Series appearance in New Zealand, the Black Ferns Sevens are relishing the opportunity.

“We’ve talked a lot about it this week, and while our preparation is no different, we know when we take the field it will be. Playing in front of family and friends is incredibly special, we’ve seen fierce competition internally in selecting the team and the players can’t wait to get out there,” said co-coach Cory Sweeney.

The Black Ferns Sevens closed out 2019 with back-to-back wins in Dubai and Cape Town and will aim to bring that form into Hamilton.

“The team showed a lot of mental strength to get those two tournament wins and it was massively pleasing to close out the year like that. It definitely sets us up well to start strongly in 2020.”

Pool play sees matches against China, England and Fiji, the latter two the Black Ferns Sevens had tight encounters against in Cape Town.

“We have noticed a real step up in competition as we come into an Olympic year. There are a number of teams with the ability to win so we know we have to be on our game,” said Sweeney.

– This is the first Women’s Sevens Series event in New Zealand.
– The Black Ferns Sevens sit first on the World Series standings after three events.
-The Black Ferns Sevens have scored the most points (489), tries (79) and made the most tackles (298) in the Series to date.
– Stacey Fluhler (nee Waaka) and Kelly Brazier have been named in two of the three Dream Teams this season, Ruby Tui and Niall Williams have featured in one Dream Team each.
– Stacey Fluhler is the second highest try scorer, with 16, Ruby Tui is the Series’ leading tackler with 52.
-The Black Ferns Sevens are finalists for Team of the Year at the Halberg Awards next month.