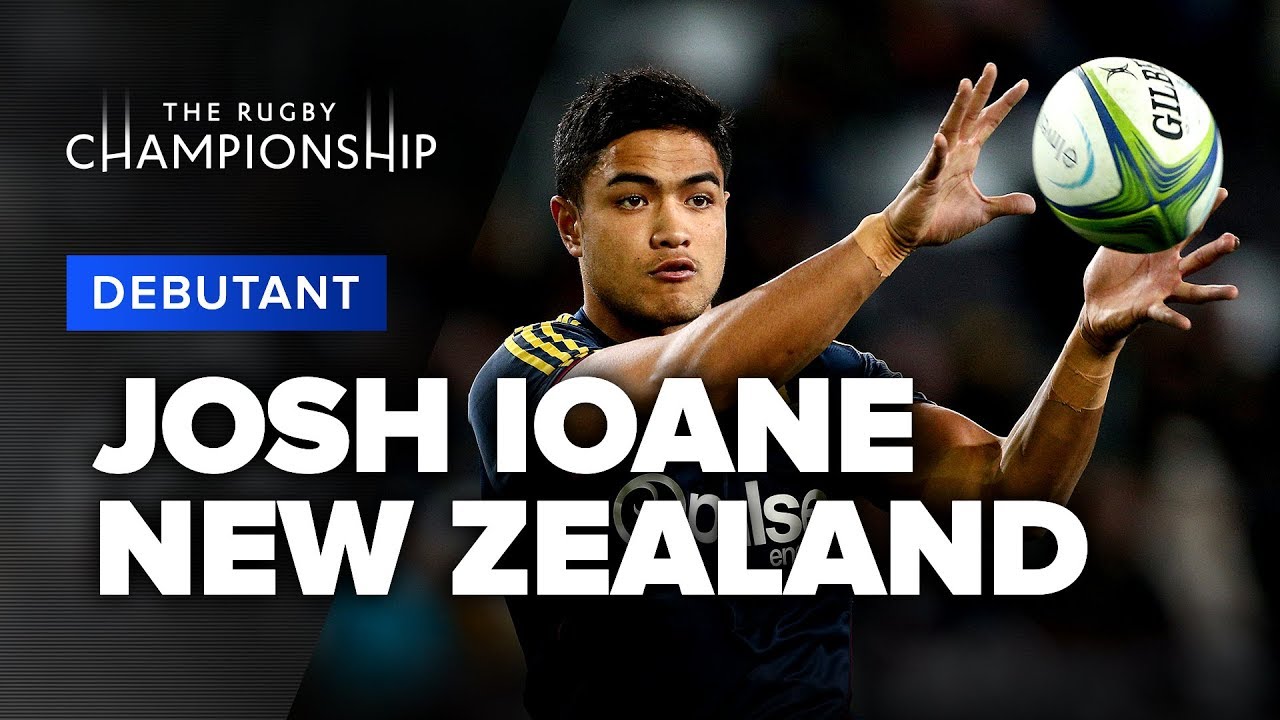 Has never kicked one before

Highlanders five-eighths Josh Ioane has never kicked a dropped goal in his rugby career but is working on his technique in the wake of the introduction of the golden point for Super Rugby Aotearoa.

The All Black from 2019 said he would be practicing his dropped goals in case they were needed in the extra-time scenario.

“I’m yet to get on the board with that one. Maybe this is an opportunity for me,” he said.

He could take some lessons from fellow first five-eighths Mitch Hunt who landed an outrageous last-minute long-range dropped goal for his Crusaders side to beat the Highlanders in Christchurch in 2017.

Ioane said he was well used to the golden point concept having grown up as a rugby league fan.

“I think it creates some excitement around the game. I’ll be practising my dropped goals just in case it gets to that position. But in terms of how we approach the game, I think we just keep it the same,” he said.

The best method was to seek a try and to claim the win within the usual 80 minutes.

Tony Brown said sides would need to be prepared if they were looking to utilise the dropped goal option in the golden point extra-time phase of games.

“I think the game always needs changes. Rugby is moving so fast it only makes sense the rules move with it…

Brown was also keen to see the red card variation which will see a replacement player allowed to take the field 20 minutes after a player has been ordered off.