A revised Mitre 10 Cup draw has been released today by New Zealand Rugby with the competition due to kick off on Friday 11 September.

More afternoon rugby is on the cards for Provincial Unions with the introduction of an extra Sunday afternoon fixture in place of the Thursday evening slot.

Reigning Mitre 10 Cup Premiership Champions Tasman kick off their campaign on the road against Counties Manukau while the pride of the Chiefs will be on the line when the newly promoted Bay of Plenty face Taranaki at their new home venue – TET Stadium & Events Centre in Inglewood.

New Zealand Rugby Head of Professional Rugby Chris Lendrum said with the renewed enthusiasm around rugby it was another important step to have confirmation of the Mitre 10 Cup calendar.

“We have seen a real surge in interest in Investec Super Rugby Aotearoa in the past few weeks and have confidence that it will continue through to Mitre 10 Cup which is a special competition in our rugby landscape.

“We know the Provincial Unions have been working hard in their preparation for this season and we are looking forward to what will be another exciting competition,” said Lendrum.

The Ranfurly Shield will officially go on the line in August with one pre-season challenge for Shield-holders Canterbury against Meads Cup champions North Otago on 28 August. Should Canterbury see off that challenge they will defend the Shield against Taranaki, Wellington, Waikato, Otago and Auckland in the Mitre 10 Cup.

Broadcast partners Sky have committed to broadcasting two matches a week free-to-air on Prime, extending the reach of those able to view the competition.

The Mitre 10 Cup format remains the same with a 10-week round robin leading to semi-finals for the top four teams in the premiership and championship on 20 and 21 November, with the finals the following weekend.

Kick off times will also follow in the footsteps of changes introduced in Investec Super Rugby with traditional 7.35pm fixtures now set for kick off at 7.05pm.

Consultation with Provincial Unions to finalise the Farah Palmer Cup schedule is currently underway, with the aim of as many double header fixtures with Mitre 10 Cup as possible. 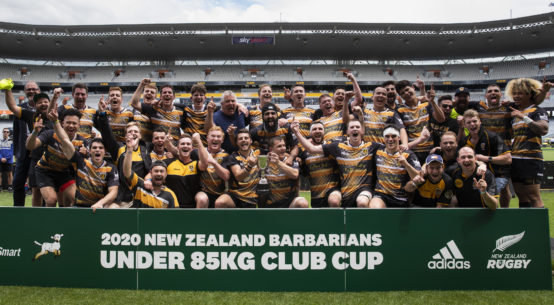