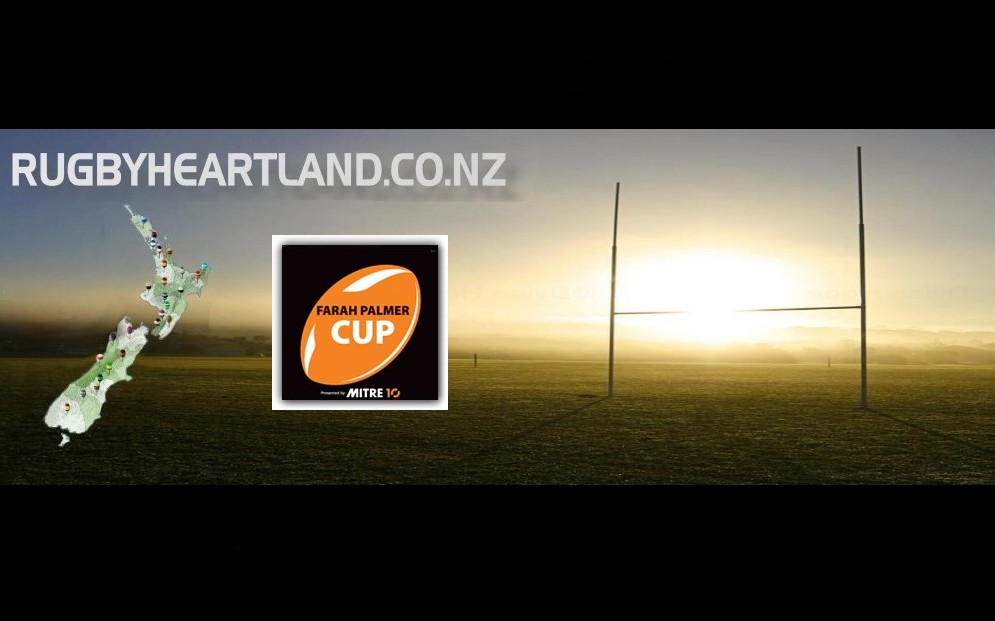 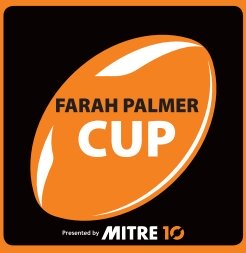 The country’s top women’s rugby players will be in action in a nine-week Farah Palmer Cup with the 2020 draw released by New Zealand Rugby today.

Fans will be treated to some thrilling action with leading Black Ferns and Black Ferns Sevens players representing their Provincial Unions across 39 matches, kicking off on Saturday 22 August.

Champions, Canterbury, will be aiming for a fourth consecutive title while Auckland Storm and Waikato can expect a big occasion when they meet in week two, opening a blockbuster rugby event at Eden Park before the North v South match.

New Zealand Rugby’s Head of Women’s Rugby Cate Sexton said Provincial Unions are well under way in their preparation for what promises to be an exciting season.

“There is a lot on the line this season because the level of competition continues to grow, and players will be eager to impress. The allure of a black jersey, with the World Cup at home next year will no doubt bring the best out of players and teams,” said Sexton.

Last year’s beaten finalists Auckland Storm, and perennial top performers Counties Manukau are likely to lead the charge in the North Pool, with several teams to be boosted by the inclusion of top sevens stars.

Portia Woodman and Tyla Nathan-Wong will join the Northland Kauri, Sarah Hirini will don the green strip of the Manawatu Cyclones while Ruby Tui will be eying up a debut for the Auckland Storm.

Otago, winners of last year’s Championship division, will look to continue their impressive 2019 form, getting the chance to face competition heavyweights Canterbury and Wellington in round robin.

Canterbury will have to defend the JJ Stewart Trophy against Tasman, Otago and Wellington in their three home fixtures.

The top two teams from each pool take part in crossover semi-finals and the Final will be held a week later on 17 October.

At least 16 matches are set to be broadcast live on Sky Sports during round robin and a weekly highlights show will make sure fans can be across all the best action.