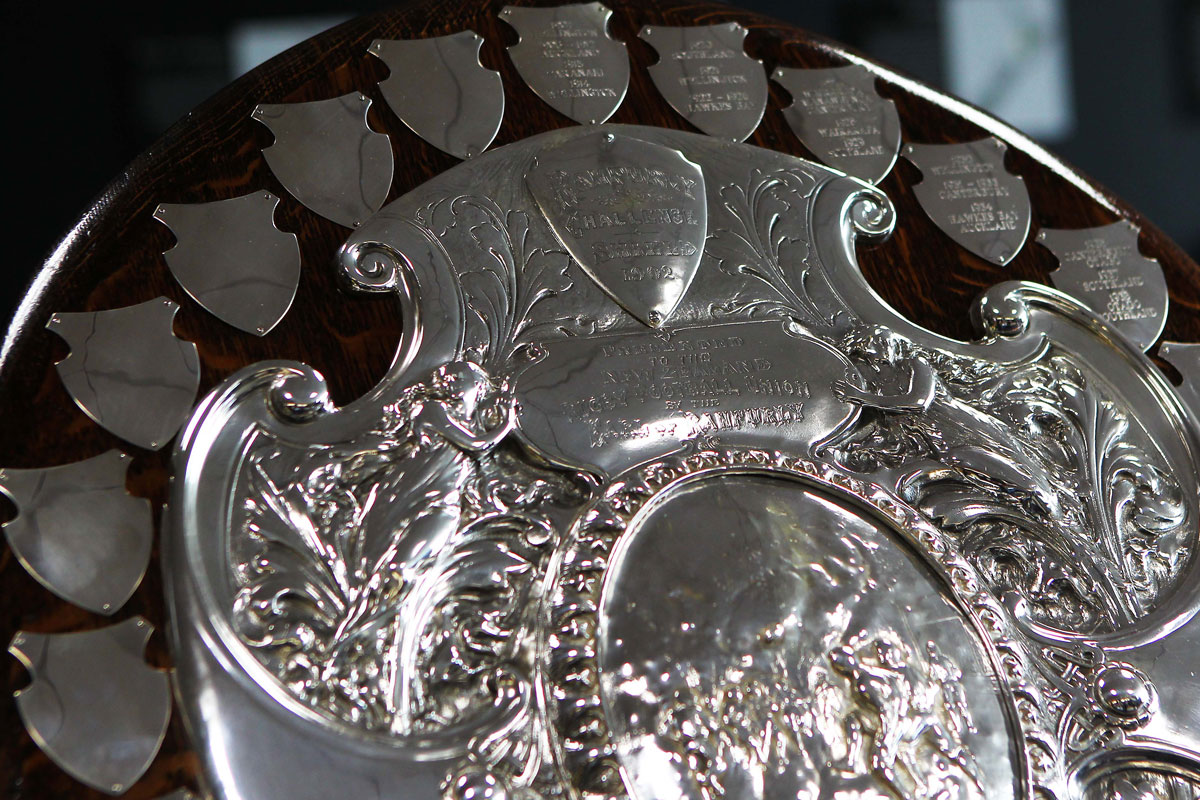 The score was predictable but the way the match went was not.

Canterbury beat North Otago 71-7 in a Ranfurly Shield challenge in Christchurch yesterday after the home side led 45-0 at halftime.

It had looked ominous in the opening period for the challenger as the Canterbury backs ran hard and found holes. With 20 minutes gone, Canterbury was up 33-0 and it was all one-way traffic.

The red and blacks appeared set to put a cricket score up. 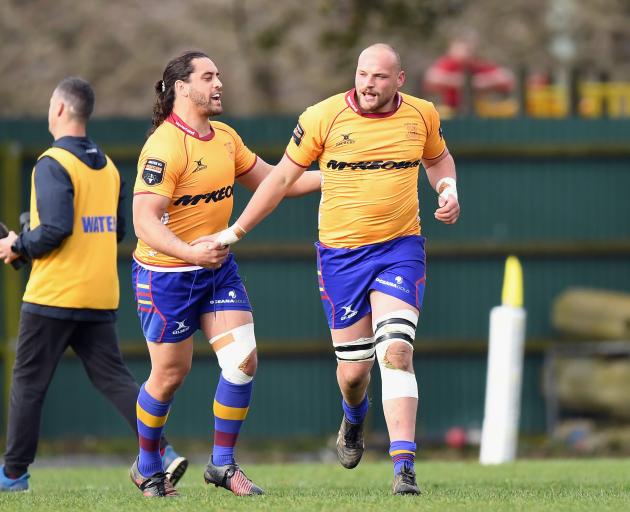 But North Otago came back into the game and held firm in the second half.

Coach Jason Forrest said he was proud of the performance of his side.

“We were just not there in the first half. Just with the speed of the game and the way they moved the ball,” he said.

“But I was stoked with the way the boys came back in the second half. These games usually go the other way with the score blowing out. But the lads stayed in the contest and the guys who came off the bench really muscled up and stayed strong.”

Replacement loose forward Josh Hayward scored the try for North Otago halfway through the second half. North Otago pressed at the line and, when the ball came to Hayward, he ran at a gap and forced himself over.

Hayward impressed when he came on. Picking up an intercept about 70m out, he was never going to run the whole way but his efforts showed the efforts made by North Otago in the second half. 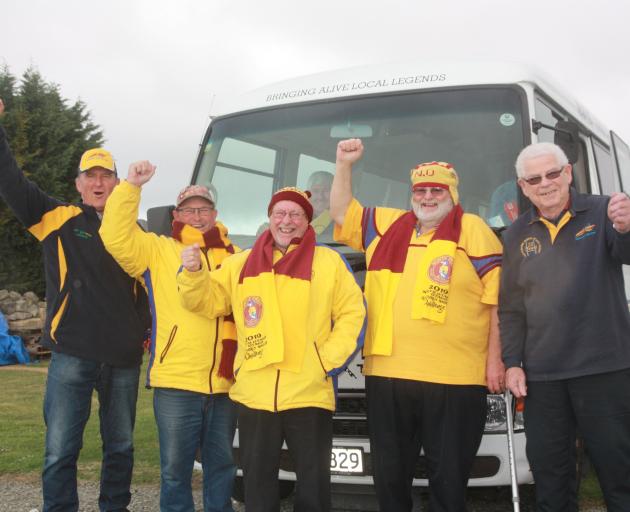 Forrest said the side suffered from some errors in the first half.

“We were up against a team that trains every day and is in the gym while we’ve had two training runs together. Some of our execution was not quite there but in the last 15 minutes the boys dug in their toes and showed some real heart.”

North Otago had another chance near the end but missed touch and turned the ball over.

Canterbury threw the ball around to near perfection in the first half but came a little unstuck as the game went on, trying a few miracle balls and being too eager.

North Otago midfielder Sam Tatupu was lively with the ball in hand and made a couple of nice breaks. Hayward made an impact while halfback Robbie Smith was busy.

North Otago will face Otago Country in a warm-up match in Twizel next Saturday before it has a run of matches against the other Hanan Shield teams. 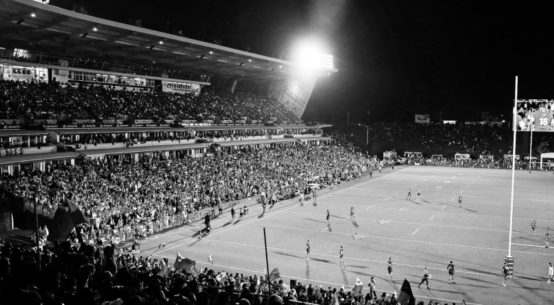