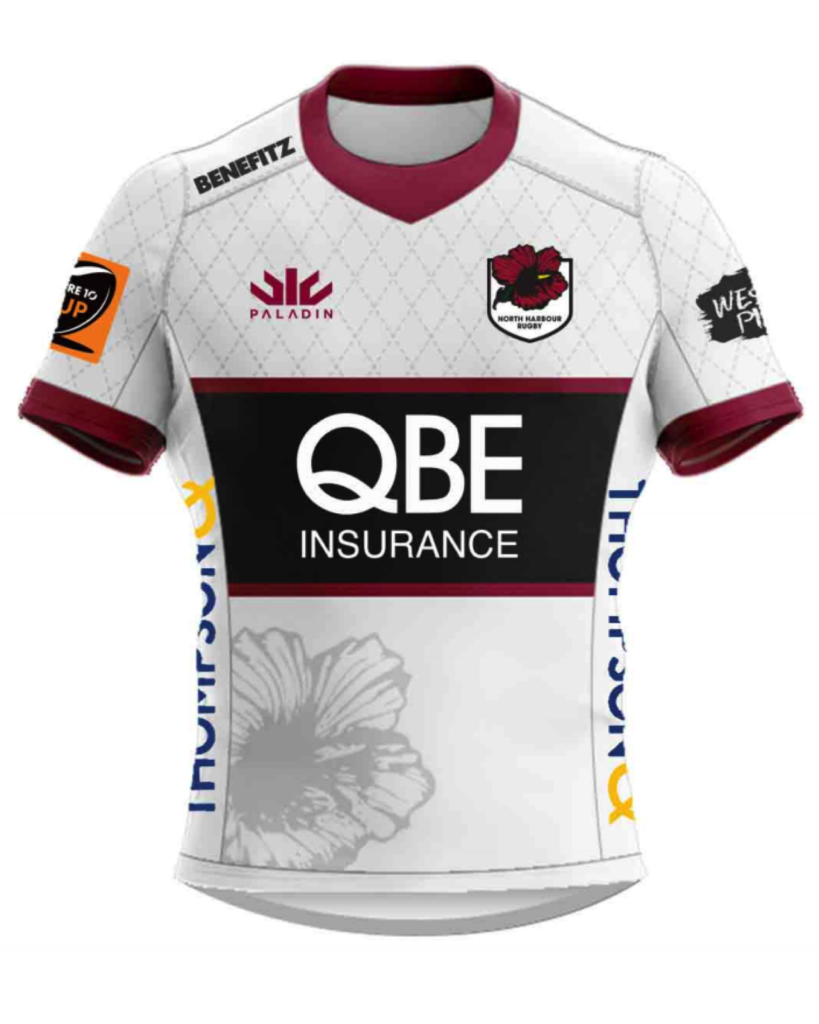 Bolstered by home ground talent and players with plenty of Investec Super Rugby experience, North Harbour have named a squad that will cause no shortage of problems to all comers in 2020.

2019: Fifth in the Premiership

History and homegrown roots loom large in North Harbour’s squad this year with a total of 16 players in the 32-man squad having attended high school in the North Harbour region. The squad has also retained the majority of players from 2019 when they finished fifth in the Premiership. Dillon Hunt stood out for the Highlanders in Super Rugby Aotearoa as the leading tackler in the competition and has continued his development by being named as captain of North Harbour for the 2020 season. Of note is that there are three sets of brothers in the squad; Cowley-Tuioti, Gerard and Xavier, Lotu and Fine Inisi as well as the Roots, Ethan and Jimmy.

Bryn Gatland showed his immense class during limited game time for the Highlanders during Super Rugby Aotearoa. With Josh Ioane and Mitch Hunt covering first five-eighth, Gatland was relegated to a bench role but made his mark with a clutch drop goal to upset the Chiefs in round one. It was reminiscent of the drop goal that Gatland struck to lift North Harbour to the Championship title in 2016. Gatland will be eager to make the most of more minutes in the 10 jersey for North Harbour and is sure to form an electric combination with his namesake Bryn Hall at halfback.