Wes Goosen will return from injury to play his 50th game for the Lions in this Sunday’s clash with Auckland at Eden Park. The 24-year-old has been a fixture of the squad since making his debut against Waikato in 2014. Since then, he’s gone on to accumulate 24 tries (120 points) 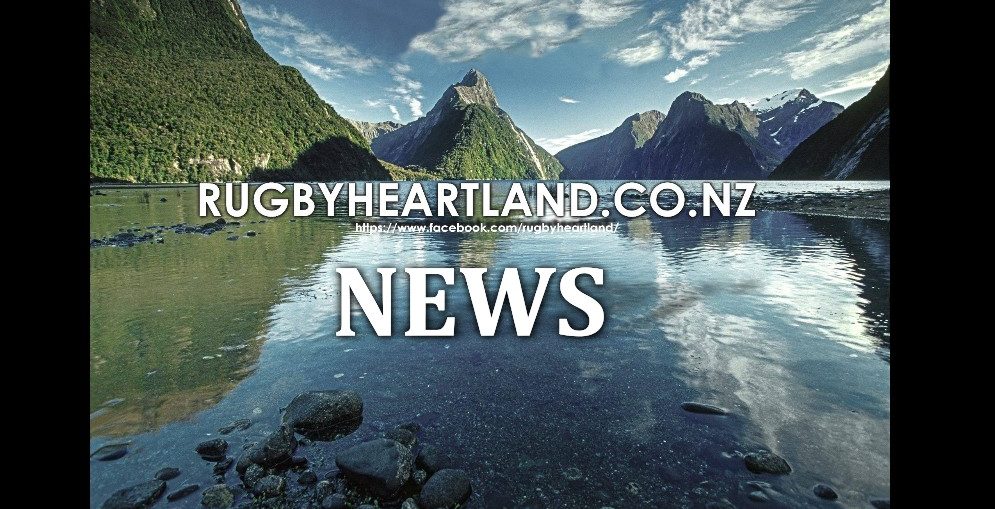