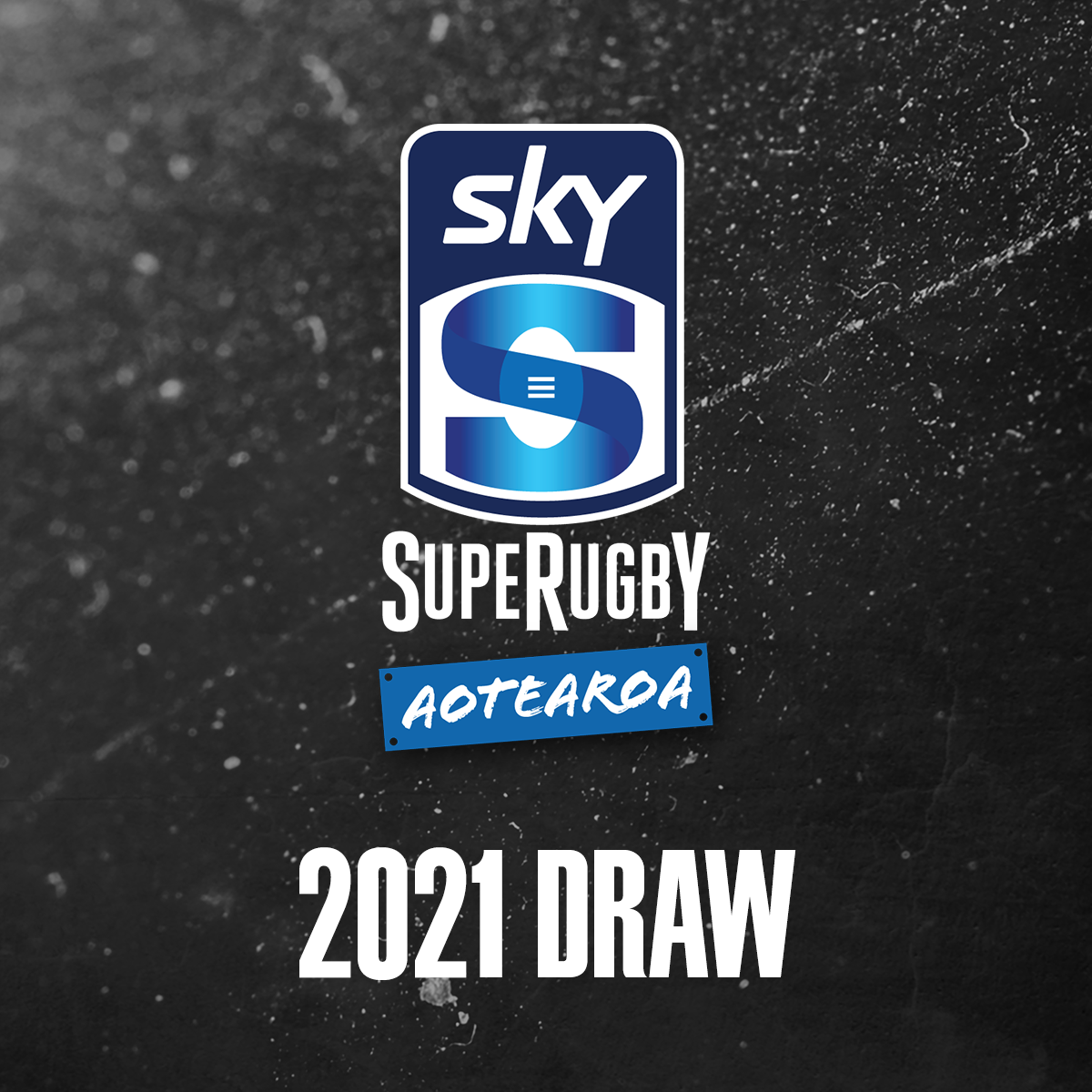 New Zealand Rugby (NZR) has announced the draw for Sky Super Rugby Aotearoa 2021 with 10 weeks of derby matches to kick off on 26 February next year and finish with a winner-takes-all Final for the Tū Kōtahi Aotearoa trophy.

The second edition of Super Rugby Aotearoa will kick off at Forsyth Barr Stadium in Dunedin on Friday, 26 February where the Highlanders will host the defending champion Crusaders, with the Hurricanes and Blues rounding off Round 1 at Sky Stadium in Wellington the following day.

The Chiefs will have the opening round bye before hosting the Highlanders at FMG Stadium Waikato in Hamilton on Friday, 5 March.

All 21 Sky Super Rugby Aotearoa matches including a Final on Saturday, 8 May, will be live and exclusive via new competition naming rights sponsor Sky.

“We saw how exciting this home and away format was last year, and all five teams now know what’s required to compete and win every week. With the availability of the All Blacks locked in for round one there are going to be fireworks from the opening whistle.

“It’s fantastic to have some certainty for fans, players and partners after what’s been a year of uncertainty. Confirming the 2021 draw is a significant milestone and a positive step for rugby in New Zealand and we’re thrilled to have our broadcast partner Sky come on board as naming rights sponsor.”
Lendrum also confirmed NZR is working closely with Rugby Australia on a trans-Tasman competition and would announce details shortly.

A feature of the Sky Super Rugby Aotearoa 2021 draw is four family-friendly Sunday afternoon kick-offs, two at Eden Park in Auckland and one each at Wellington’s Sky Stadium and at Orangetheory Stadium in Christchurch.

Each team will have four home matches and two byes with the Final between the top two qualifying teams scheduled for Saturday, 8 May.
“We’ve listened to the fans and our players and added a Final, which we think will provide a fitting climax to the competition,” Lendrum said.
NZR Head of High Performance Mike Anthony confirmed the All Blacks would be available from Round 1.

“The later start date for Sky Super Rugby Aotearoa means our players will be ready to go on the start line, which is a good result for everyone. From a high-performance point of view it will once again give us an ideal platform to assess our top playing talent going head to head in a high quality competition.”

Sky Chief Executive Martin Stewart said Sky was delighted to support the tournament as naming rights sponsor, and looked forward to delivering a supberb tournament to rugby fans in 2021.

“Sky Super Rugby Aotearoa is a world class competition featuring many of the best players in the world and our coverage and analysis needs to mirror this action on the field. We’ll be looking to take fans even closer to the action in every aspect in 2021 and we can’t wait for the first match.”

2021 will be the second edition of Super Rugby Aotearoa.

There will be 20 round robin matches with each team playing each other twice on a home and away basis.

The 2021 season will include the addition of a 1 v 2 Final to decide the champion.

The Crusaders are the defending champions after finishing first at the end of a round robin tournament in 2020, six points ahead of the Blues.

The Super Rugby Aotearoa trophy is called Tū Kōtahi Aotearoa (Stand As One New Zealand) and was created by Wellington carver Bill Doyle. 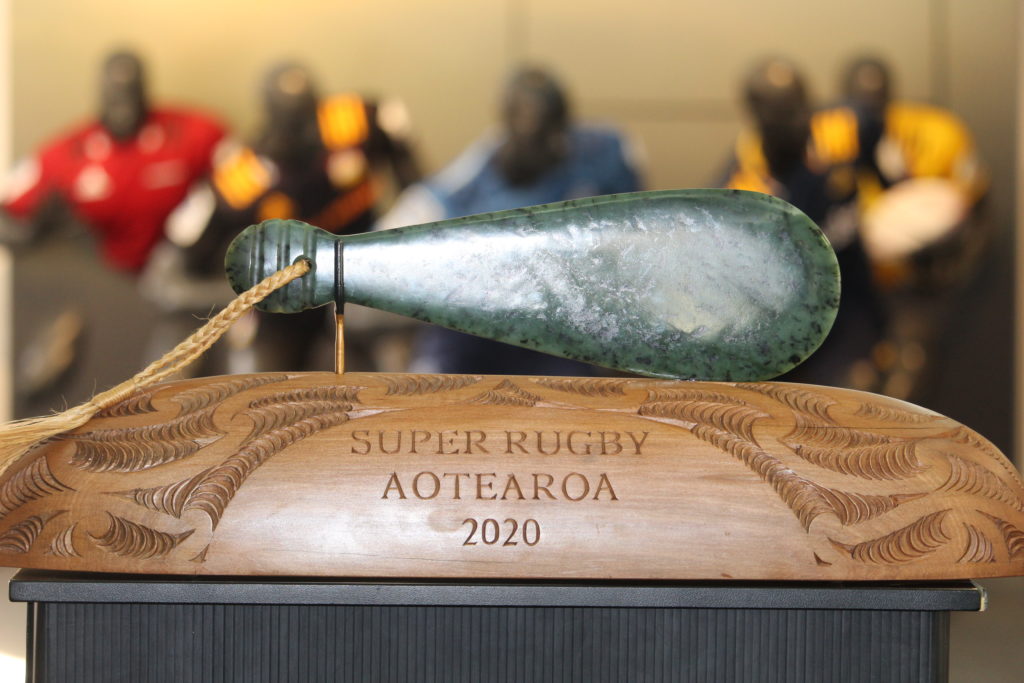