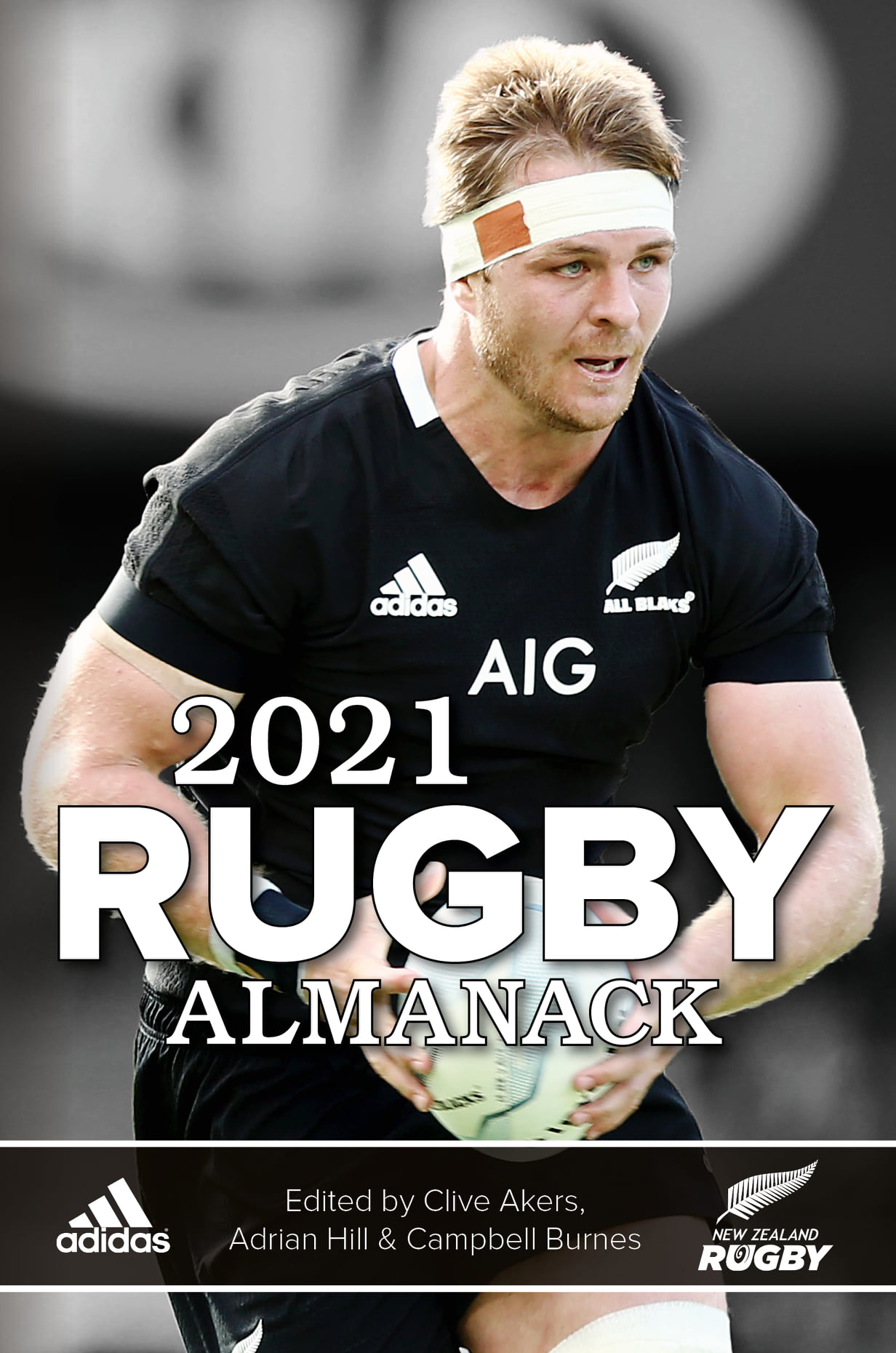 Great record of effects on game 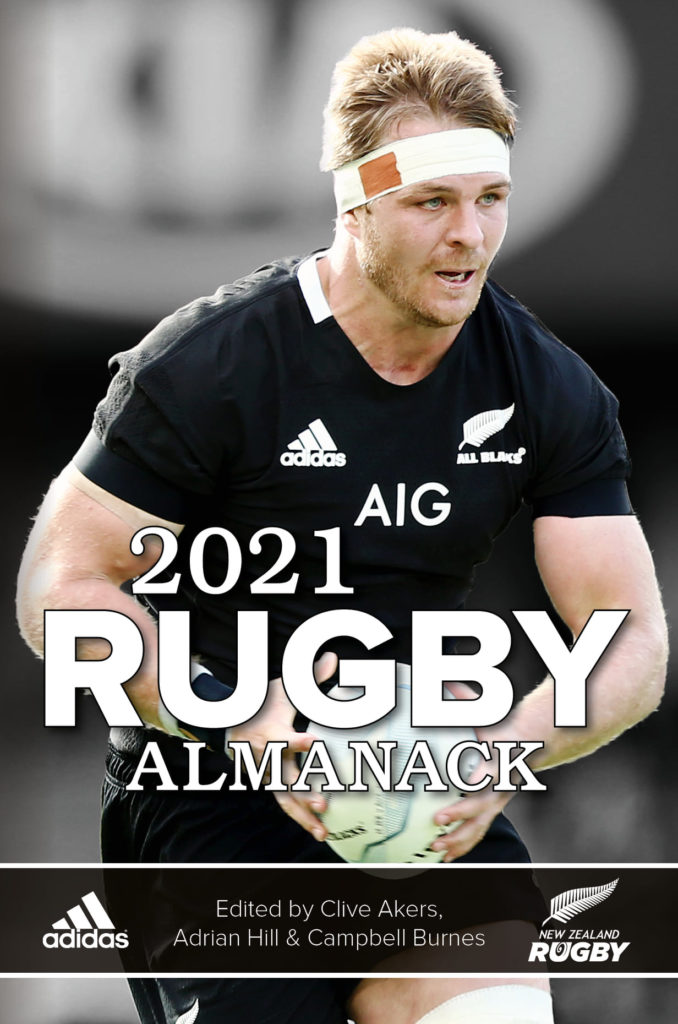 All Blacks Beauden Barrett and TJ Perenara were surprise omissions from the annual New Zealand Rugby Almanack’s XV of the year in 2020.

Barrett had a place in the substitutes but there was no place for Perenara.

The Almanack editors, Clive Akers, Adrian Hill and Campbell Burnes, who like their editorial predecessors have often seen things differently from the national selectors throughout the 84 years of publication, said they preferred Jordie Barrett at fullback and Richie Mo’unga at first five-eighths.

Beauden Barrett’s influence on games had been reduced compared to 2019, they said.

In preferring Highlanders and Hawke’s Bay halfback Folau Fakatava to Perenara they said Perenara’s loss of form had been a disappointment.

“He seemed to be distracted by opposing players at the breakdown and pointing things out to referees, which led to too many moments of indecision,” they said.

The Almanack New Zealand XV was:

The Almanack in its role as the official record of all that happens in New Zealand rugby was ideally placed to note the extent by which the Covid-19 epidemic affected rugby not only in New Zealand but around the world.

The Almanack’s Chronicle of Events covers the day-by-day events that so hamstrung rugby in New Zealand.

Yet, the editors also noted, “When 2020 ended Covid-19 was still thriving in many parts of the world, but in New Zealand, there was no community transmission, only imported cases in managed isolation and quarantine facilities.

“We have been a lot more fortunate than many, many other countries,” they said.

There was a financial impact, which at the time of preparing the Almanack was still unclear but all levels of the game had been affected, there were losses of staff throughout the country and wages bills for players and staff were reduced.

“It will be interesting to see the financial results declared by the provincial unions in the coming months for 2020, as they had to absorb reduced revenues by reducing costs,” the editors said.

As part of reducing costs the format of the Mitre 10 Cup was also considered and in November provincial unions were presented with a proposal that the 14 unions be split into North and South Island pools of seven teams with four crossover games to replace the Premiership/Championship concept. All teams would compete for the Cup and there would be no promotion-relegation and only one set of playoffs.

A final decision had still to be made on its final implementation.

At a time of such monumental disruption in the game, the value of the Almanack has never been greater. Its ability to detail the events of such a catastrophic year is invaluable while it continues to record the minutiae of what rugby could be played in its traditionally thorough style.

There is very little that escapes the attention of the editors in the New Zealand game, and long may that remain the case.