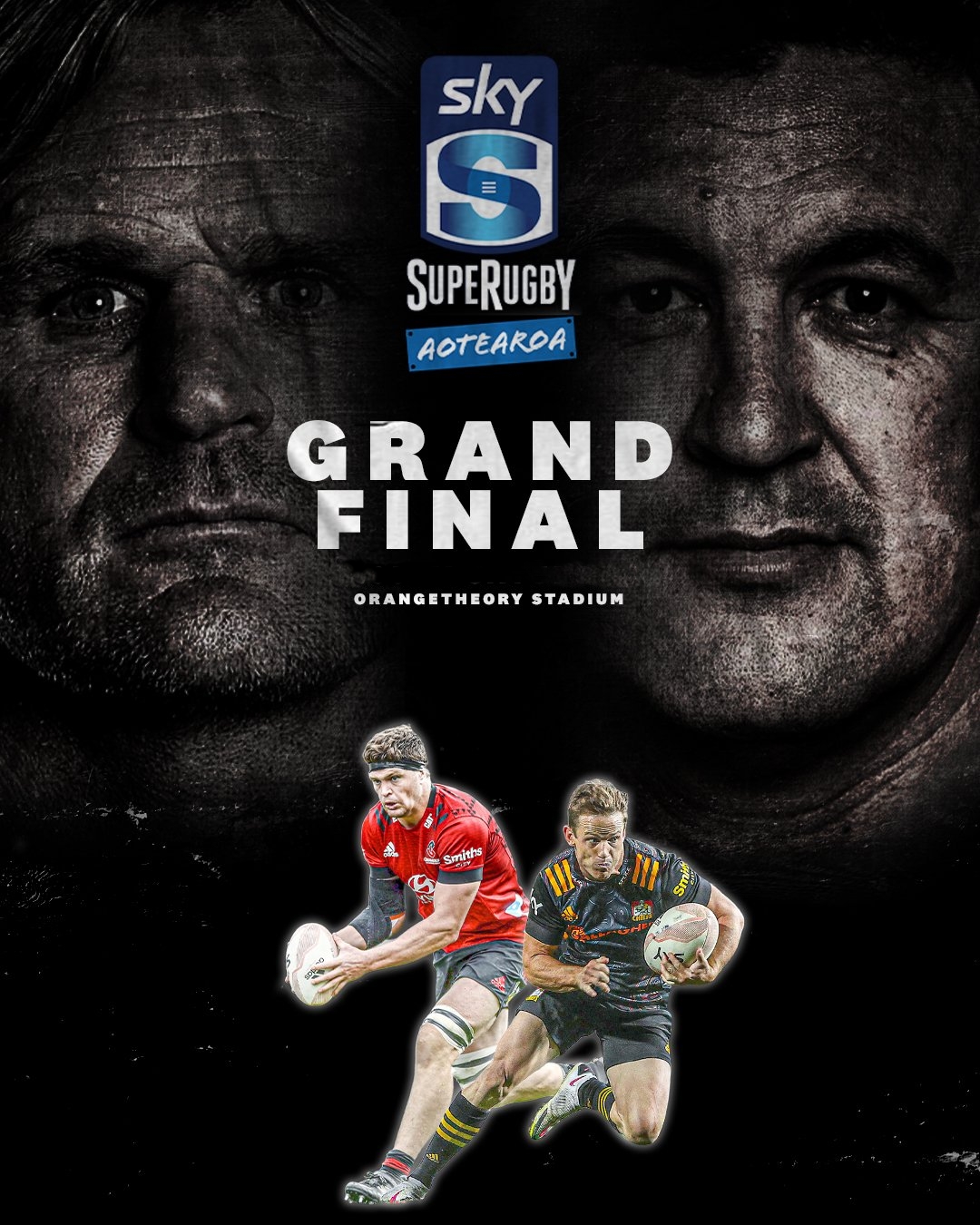 This is a Grand Final story that could have been written by a Hollywood script writer.

The unstoppable Crusaders shooting for a fifth straight title against the underdog Chiefs who have rebounded from an 11-match losing streak to make an unlikely final. On paper the Chiefs appear to have it all against them. They have lost their captain to injury this season, have an interim coach at the helm and are playing away from home at the Crusaders seemingly impenetrable fortress Orangetheory Stadium. It’s an underdog story of epic proportions, but as interim coach Clayton McMillan said earlier in the week, “I’ve seen plenty of upsets in the past and you might see one next week”.

MAGNIFICENT MCKENZIE
From his scintillating counterattack and clutch goal-kicking to his ability to switch between full back and first five, Damian McKenzie has been central to the Chiefs revival in 2021. McKenzie’s clutch goal kicking has scooped the Chiefs three last gasp victories this season and helped him to a competition leading tally of 98 points. Halfback and captain Brad Weber sang his praises following McKenzie’s match-winning penalty against the Hurricanes in round nine: “He’s the hottest property in town. He deserves it, because he’s the hardest working guy that I’ve seen in our group, the prep that he puts in, so it’s no surprise to us.”

The Chiefs five victories in the regular season all came by a margin of seven points or less to underline their ability to deliver when under pressure. On three of those occasions, it was the boot of ice-cold Damian McKenzie who led the team to victory. Under interim coach Clayton McMillan the Chiefs have built a strong culture and head into the final with genuine belief that they can lift the title. This was summed up by Damian McKenzie’s excitement during the Grand Final week: “The boys are fizzed and there’s heaps of energy around the camp,” McKenzie said.

FINALS FORTRESS
As if the Chiefs didn’t need any more reason to be underdogs in this game, the Crusaders have never lost a finals game at home. Out of 24 finals games played in Christchurch, the red and blacks are undefeated. This includes six Grand Finals.

TRY TIME TAYLOR
Crusaders’ hooker Codie Taylor leads the competition with seven tries from his eight appearances. Taylor has been the beneficiary of the Crusaders forward dominance in 2021 and the Chiefs will need to work overtime to shut down the Crusaders raging pack on Saturday night. 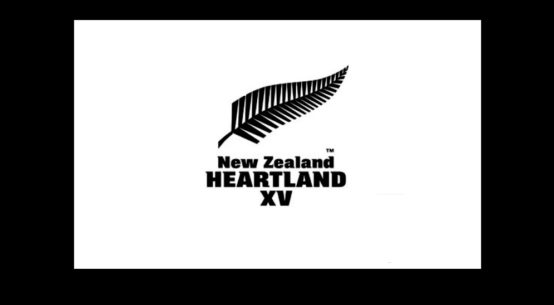 Canterbury in remarkable comeback against Taranaki