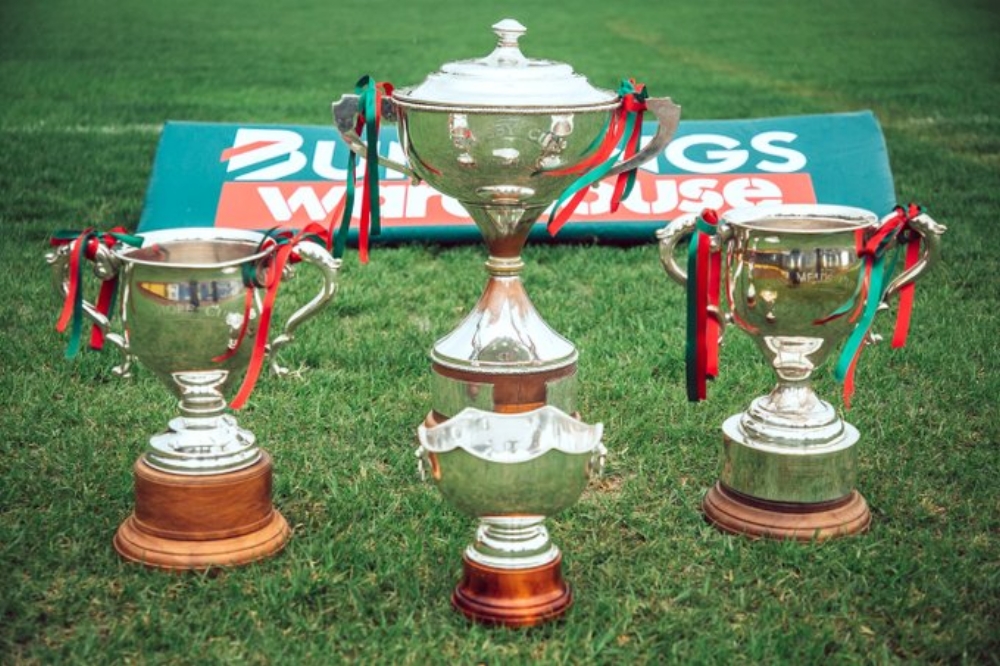 Rugby fans are in for an eventful provincial season with the 2021 draws announced for the Bunnings Warehouse sponsored National Provincial Championship (NPC), Farah Palmer Cup (FPC) and the Heartland Championship.

The FPC presented by Bunnings Warehouse, New Zealand Rugby’s (NZR) premier women’s competition will kick off the provincial rugby season on Friday 16 July. The nine-week season will take on extra importance as players stake a claim for Black Ferns berths ahead of the much-anticipated Rugby World Cup 2021, delayed to 2022.

Following a nail-biting winner-takes-all final in 2020, the FPC presented by Bunnings Warehouse returns to the Premiership – Championship format this year, Canterbury kicking off their title defence against Counties Manukau.

Traditional rugby rivalries between provinces will also be at their best during the Bunnings Warehouse Heartland Championship, which makes a welcome return with teams hungry for the prestigious Meads Cup and Lochore Cup. The competition kicks off with a block-busting matchup between Whanganui and Horowhenua Kāpiti.

“We’re seeing some strong increases in participation at the grassroots level this season, with junior and women’s rugby numbers up and senior numbers rebounding to pre-Covid levels and better in some cases. Kiwis are showing genuine eagerness to return to the game and support local rugby.

“With the Bunnings Warehouse Heartland Championship returning to the rugby calendar this year, following its cancellation in 2020, we’re looking forward to a cracking provincial rugby season across all three of our national championships,” said Lancaster.

Defending champions Canterbury will look to continue their dominance by defending the JJ Stewart Trophy at home matches against Counties Manukau, Wellington and Bay of Plenty.

After 10 weeks of round robin, the top four teams in the Premiership and Championship will progress to the semi-finals on 16 and 17 October, with the finals taking place the following weekend, 23 and 24 October.

Defending champions Tasman will kick off their campaign against Bay of Plenty, while Ranfurly Shield holders Hawke’s Bay will make their first defence of the famous log ‘o wood with home matches against Otago, Waikato, North Harbour, Bay of Plenty and Tasman.

Click here to view schedule for the Bunnings Warehouse NPC

The Bunnings Warehouse Heartland Championship sees an eight-week round robin before the top eight teams play off for the Lochore Cup and Meads Cup. The finals will be played the following weekend.

Click here to view the schedule for the Bunnings Warehouse Heartland Championship. 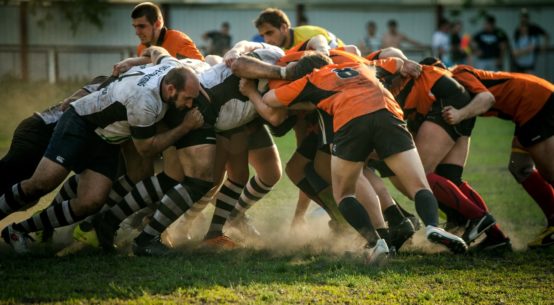 Why is Rugby so Popular in New Zealand?