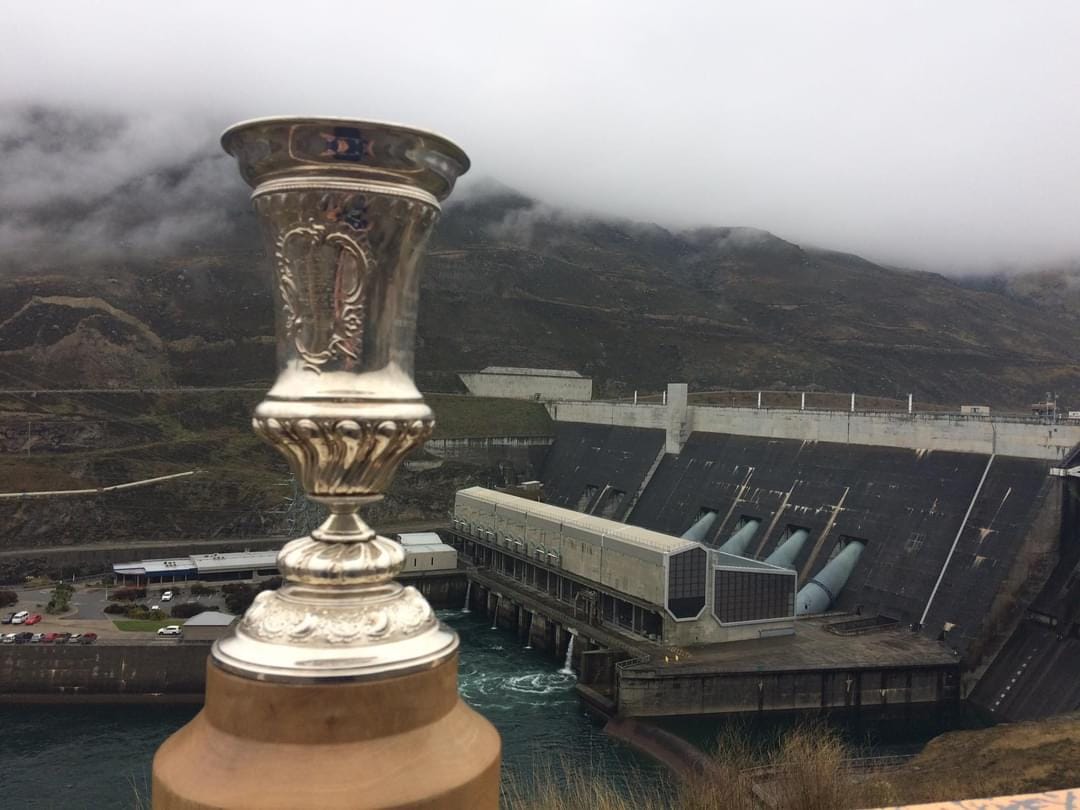 A piece of rugby history will be on show in Alexandra during Queen’s Birthday (Saturday 5th June). Several hundred players, volunteers and supporters will be part of the annual Otago Country Rugby Day, which this year is will be hosted by the Alexandra Rugby Club. 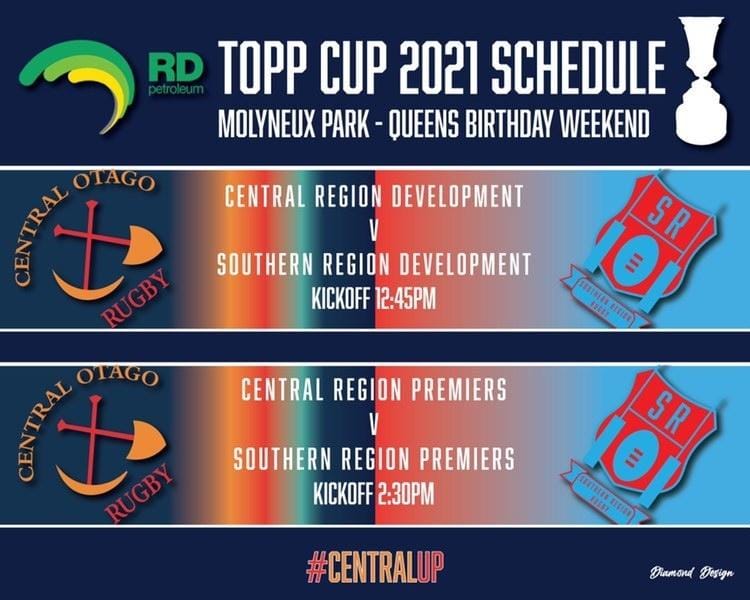 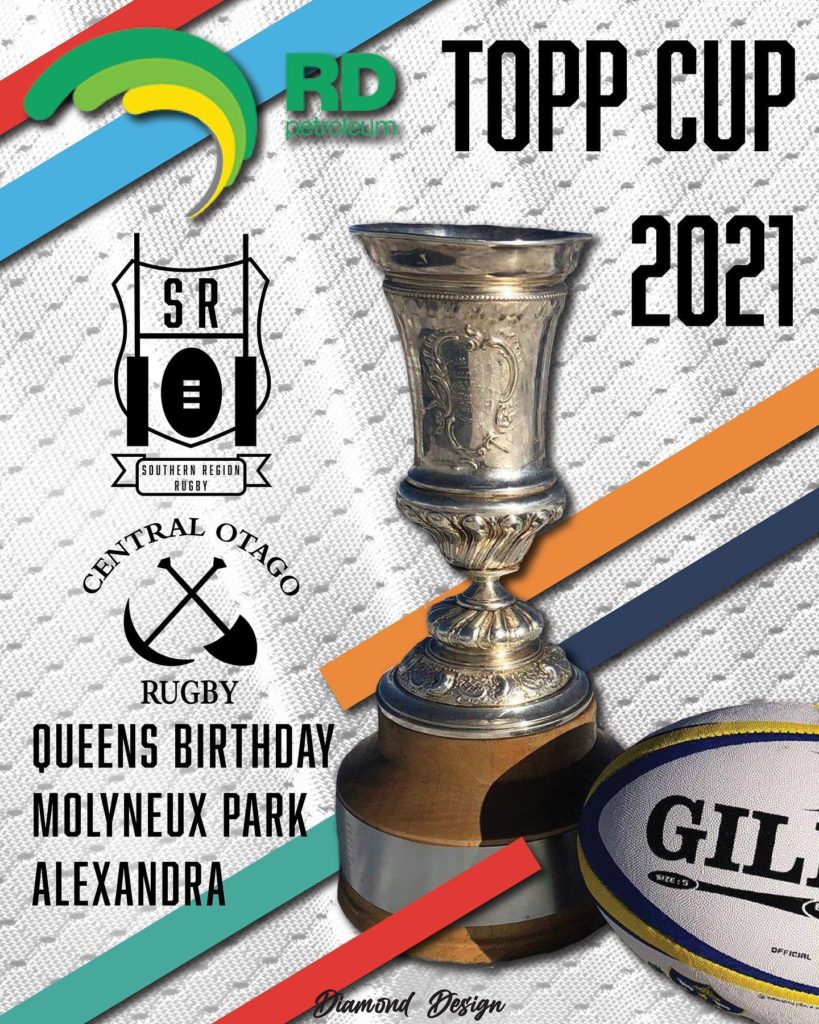 The Topp Cup was first presented to the sport in 1913 and played for most years since then, apart from during the war years and 2020 due to Covid disruption.

Central holds the Topp Cup, which it won last time it was played for in Lawrence 18 to 15.

The name of the Cup. In July 1912 the Tuapeka sub union resolved to accept the offer of a silver cup to be played for in the Country competition. The cup being donated by Mr Alex Topp, proprietor of the Grand hotel in Roxburgh.

The cup was to be played for by, and at the venue, Tuapeka, Roxburgh. Vincent, Clyde. Maniototo, Ranfurly. South Tuapeka, Lawrence. Tapanui, Tapanui.

The first challenge for the Topp cup was held in Roxburgh between Tuapeka and Tapanui (Eastern) on the 30th August 1913. Tuapeka won 26 0.

There is a huge gap on the cup with no holders registered between 1931 and 1947. Games were played but no winners recorded. This gap may be part of the reason the history of the cup was confused. The Jopp family were heavily involved with rugby and cricket in Otago Country and the story grew that the Topp cup was donated by Andrew Jopp and a mistake at the engravers led to it being the Topp cup. This was the believed history as the Country board prepared for the centennial of the cup in 2013.

After an article in the ODT outlining the understood history of the cup, Ray Goodall of Clyde did some research of his own. He uncovered minutes from the Tuapeka sub union and articles from the Mt Benger Mail that showed the true origin of the “Topp Cup”.

We may never know what happened. It is highly likely there was a Jopp cup for rugby or cricket and the different cups got confused over the years.