Skip to content
You are here
Home > Ranfurly Shield > Just when you thought it couldn’t get any better! 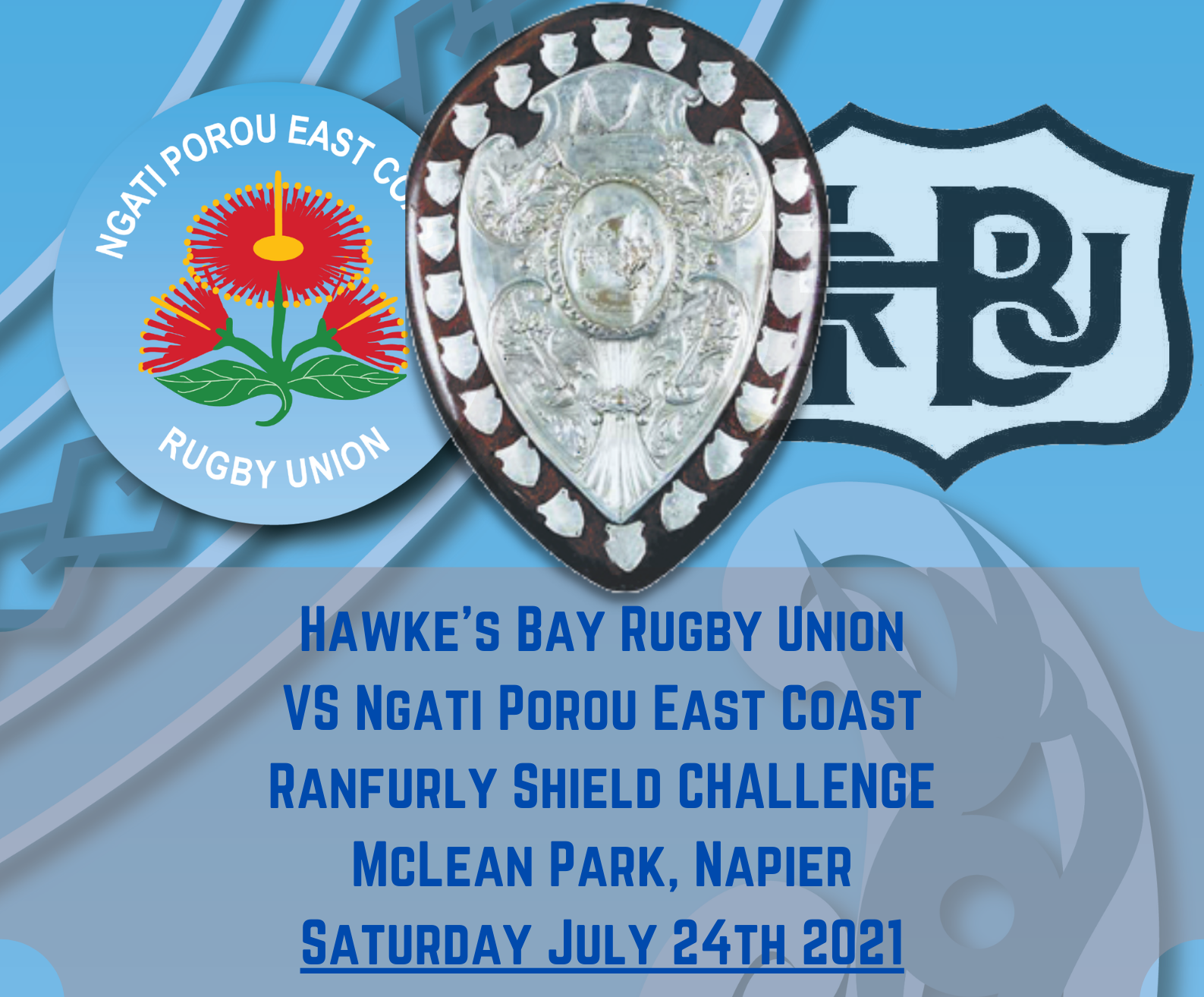 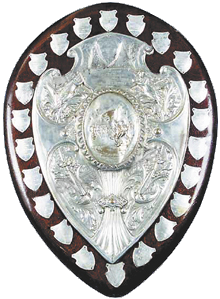 The Hawke’s Bay Rugby Union have today announced that Ngati Porou East Coast have had their challenge for the Ranfurly Shield accepted and everyone’s favorite second team will travel to Napier to play the Magpies on Saturday afternoon July 24th.

Ngati Porou East Coast Chief Executive Cushla Tangaere-Manuel said ‘’NPEC are excited to be heading to Ngati Kahungunu/Hawkes Bay for our ninth Ranfurly Shield challenge. This will be a pinnacle event in the celebration of our centenary, and a major challenge in Coach Hosea Gears first year on the ground with us’’ Ex All Black Gear has recently returned home to help the next generation of Ngati Porou and their will be plenty of interest in his homecoming.

Tangaere-Manuel added ‘‘The game will be of major significance to Ngati Porou around the country and we look forward to the challenge!’’

This will be the Magpies second defense for 2021 if they manage to get past the first challenger, 2019 Meads Cup winners North Otago, who the Magpies are scheduled to face on Wednesday June 30th. 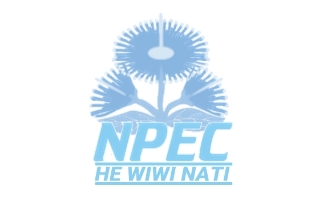 “Its brilliant to be able to fit another challenge into our condensed preseason but to host one of our neighbors and in their centenary year is fantastic and we know that the crowd will be chocka fill of their supporters in ‘Sky Blue’ come July 24th’ HBRU CEO, Jay Campbell said today.

Campbell added ‘I was living in London in 2001 when HB hosted the coast in that epic final, but plenty of my mates have told me the atmosphere was up there with a test match and knowing how passionate the Ngati Porou are, will no doubt be similar come kick off on the 24th July’’

Magpies Coach, Mark Ozich added ‘’It’s a great opportunity to connect with our provincial neighbors and despite being in the Heartland competition we know that East Coast will arrive in Napier with an abrasive attitude and a desire to play entertaining rugby.  If we’re lucky enough to hold on to the shield verses North Otago it will be a great way to build into our NPC campaign ‘

Tickets for both shield games go on sale from Thursday 10th June with Magpie season tickets available from Hawke’s Bay Rugby Union Office which include all 2021 Magpies NPC games, the two heartland shield challenges and the club finals weekend to be held at McLean Park. 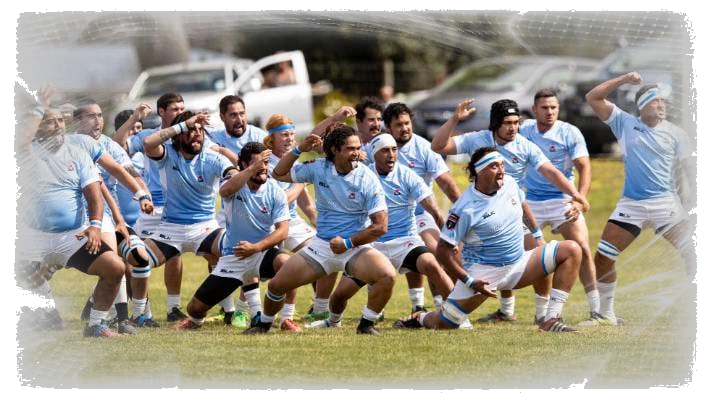