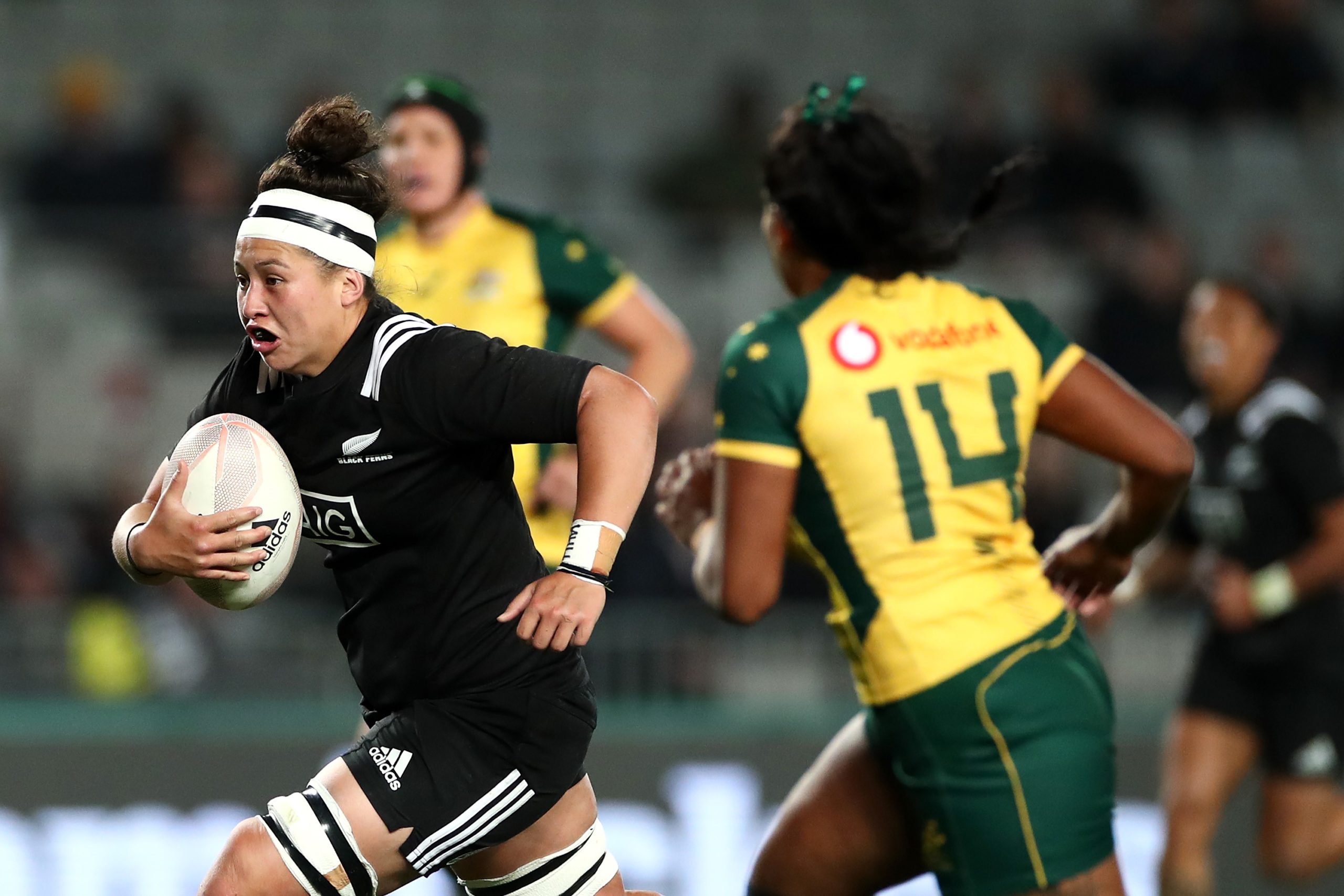 International women’s rugby will return to New Zealand in September with a two-Test series against Australia confirmed today.

The O’Reilly Cup will be up for grabs when the Black Ferns host Australia in Christchurch on 26 September before a tantalising double header at Eden Park alongside the All Blacks taking on South Africa on 2 October.

These are the first international fixtures for the Black Ferns since 2019 and mark the start of their Test season with details of an End of Year tour still to be announced.

New Zealand Rugby (NZR) Head of Women’s Rugby Cate Sexton said it was great to lock in home Tests for the Black Ferns ahead of next year’s Rugby World Cup.

“Playing at home before next year’s World Cup is vital. We are looking forward to hosting Australia and showing the New Zealand public a taste of what they can look forward to in 2022.

“There is a wider group of Black Ferns that have been preparing for international rugby since January, they can’t wait to get back out there in the black jersey to represent their families and provincial unions, but also put their best foot forward for World Cup selection.

“It will be a wonderful occasion to return to Christchurch for a Test before what is sure to be a great series decided at Eden Park in October,” said Sexton.

Rugby Australia’s General Manager of Women’s Rugby Jilly Collins said, “After the conclusion of a successful Buildcorp Super W competition, and the selection of a 40-strong Wallaroos squad, we are delighted to confirm the two match Test Series against the Black Ferns.

“Both matches will be vital in our preparation for the Rugby World Cup next year. The players continue to work hard, and I know are relishing the opportunity to play Test match Rugby again.”

Rugby Park will host the Black Ferns v Australia on 26 September, the first women’s Test match in Christchurch since 2017. A week later the teams will play at Eden Park for the fourth time.

The Black Ferns End of Year Tour schedule will be announced in due course.

The Black Ferns are current holders of the O’Reilly Cup.