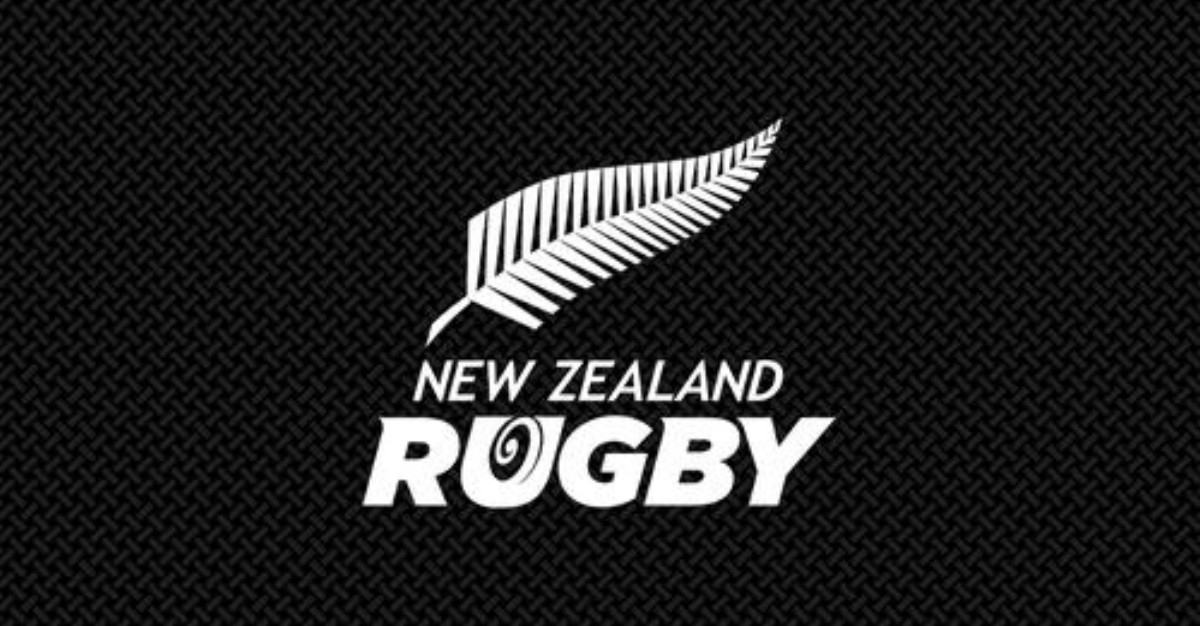 The Bunnings Warehouse NPC will continue for the next three weeks without Auckland-based teams as New Zealand Rugby (NZR) considers options for re-integrating Auckland, North Harbour and Counties-Manukau into the competition.

Confirmation of a truncated schedule for weeks four, five and six follows the Government’s announcement that the Auckland region will drop down to COVID-19 Alert Level 3 for two weeks from 11.59PM today, meaning teams within that region are still unable to train or play.

The Bunnings Warehouse NPC resumed last weekend for the 11 teams outside of Auckland and week four will kick off this Friday 24 September when Premiership champions Tasman host Waikato at Trafalgar Park in Nelson.

A feature of rounds five and six is Hawke’s Bay’s next Ranfurly Shield challenge on Saturday 9 October when Tasman will visit McLean Park in Napier. The Magpies retained the Shield with a thrilling Golden Point 36-33 win over Bay of Plenty in week three.

Steve Lancaster, NZR General Manager Community Rugby remains focused on providing certainty to teams, stakeholders and fans, with an additional two weeks confirmed to go ahead without the Auckland-based teams.

“We remain hopeful Counties-Manukau, North Harbour and Auckland will re-join the competition at a later stage. We are reviewing the impact of the latest Government announcement and working through a number of options to enable those teams to re-enter the competition,” Lancaster said.