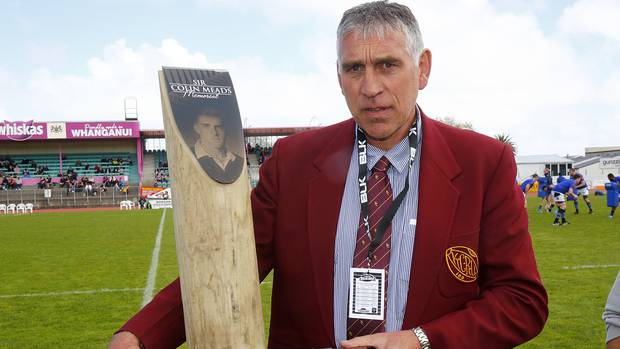 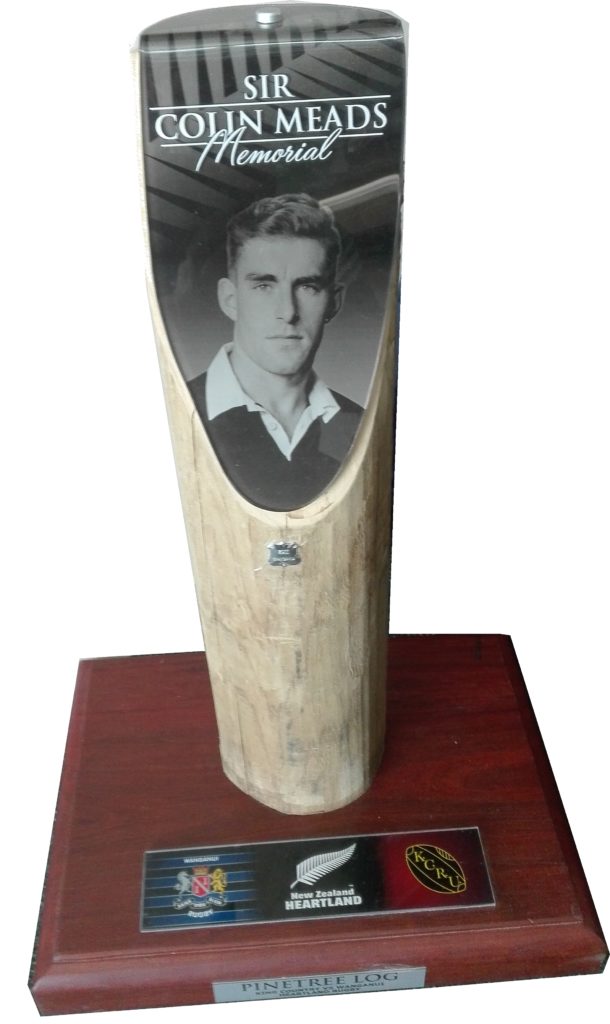 Maximus Dunster will start at first five-eighth for King Country against Whanganui on Saturday.

Eight changes have been made to the King Country starting line-up that lost to South Canterbury last week as they prepare for Whanganui, including the naming of All Black Sam Cane on debut.

On the hunt for game time before joining the All Blacks on their Northern Hemisphere tour later this month and with his provincial team Bay of Plenty on bye week, Cane was given clearance to join King Country for their Heartland Championship and Pinetree Log clash against Whanganui in Taupo on Saturday.

The 74-test openside and current Chiefs captain will start at seven in what will be his official return following six months on the sideline recovering from a pectoral injury he picked up in Super Rugby.

His inclusion means Karney Dunster will switch to the blindside, while Reeve Satherley makes his return to number eight after picking up a niggly ankle injury at training two weeks ago.

Captain Carl Carmichael is back in the number one jumper, pairing up with fellow Taumarunui Eels prop Dan Ross after a busy workload on his farm hampered his return after the August 18 lockdown. 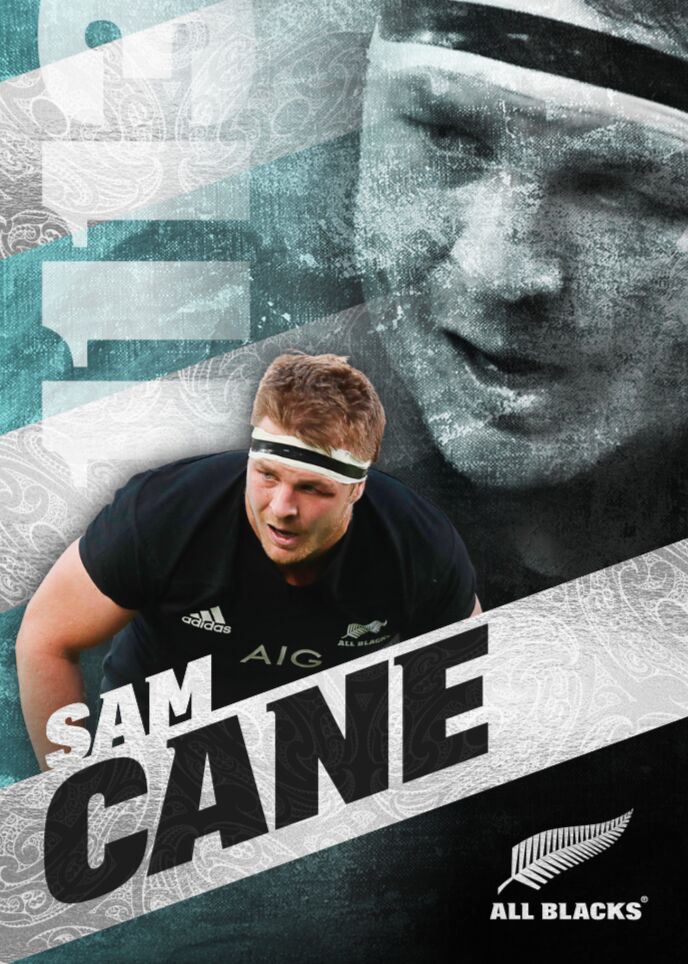 With Satherley back, Cruise Dunster moves back into the engine room to partner Bradly Jeffries at lock, while Hamilton-based lock Josh Coffin wasn’t selected due to being in level three lockdown.

With Liam Wano and Kauri Coffin also locked down, halfback Nathaniel Smith and first five-eighth Maximus Dunster form a new halves combination with Zayn Tipping brought into the squad this week as inside back cover.

Sio Tapili comes into the side as a likely goal-kicking option at second five-eighth after getting the call-up to the Bay of Plenty Steamers last week, and he will join Josevata Malimole in the midfield.

Waikato-based midfielders Valynce Te Whare, Alex Thrupp and Terry Pongi were unavailable for selection due to the level three lockdown restrictions in place.

The restrictions didn’t stop Baven Brown Jr though, with the Waitete winger upping sticks to Taupo before Friday’s lockdown went live after being called in as a player of origin, which he is classed as after spending some of the club season with Waikato club Otorohanga.

Brown Jr replaces Diego Rangi, who was knocked out in the South Canterbury game, to join Sisa Vosaki and Kody McGovern in the back three, with King Country development player Jesse Douglas providing cover off the bench.

The match will kick off at Owen Delany Park in Taupo from 2.30pm on Saturday. The match is open to the public, but they are asked to practice social distancing while at the game.