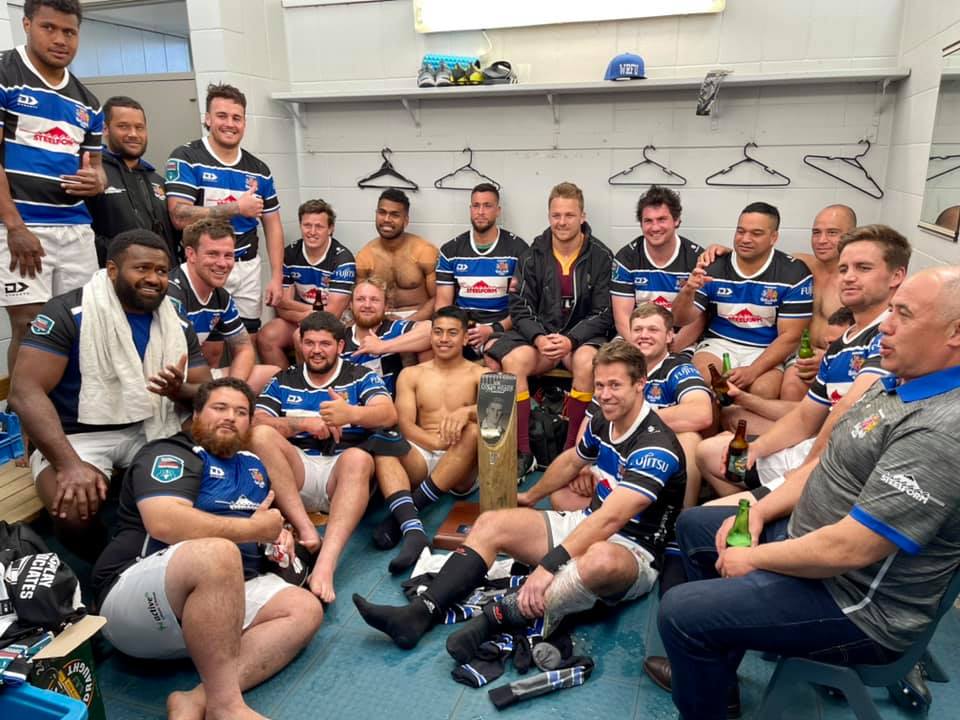 South Canterbury, Thames Valley and Horowhenua Kapiti retained their unbeaten records in Bunnings Heartland rugby at the weekend but South Canterbury have the competition lead due to superior bonus points.

North Otago sit in fourth place although given a close tussle by Poverty Bay before the home team claimed a 12-10 win in Oamaru.

Horowhenua Kapiti had to share the try count with Buller in their 27-12 win in Westport but had the advantage of Jack Tatu-Robinson’s goal-kicking to pick up 17 points from a conversion and five penalty goals. Outstanding English import Dan Smith continued his stellar debut season for Horowhenua Kapiti with another try.

Whanganui and Mid Canterbury kept themselves in the Meads Cup hunt with respective 48-13 and 28-18 wins over King Country, for whom All Blacks captain Sam Cane played three-quarters of the game, and Wairarapa Bush. It was Sam Cane’s first game since suffering a pectoral injury in April and his only chance for game-time ahead of joining the All Blacks for their USA and Northern Tour next week.