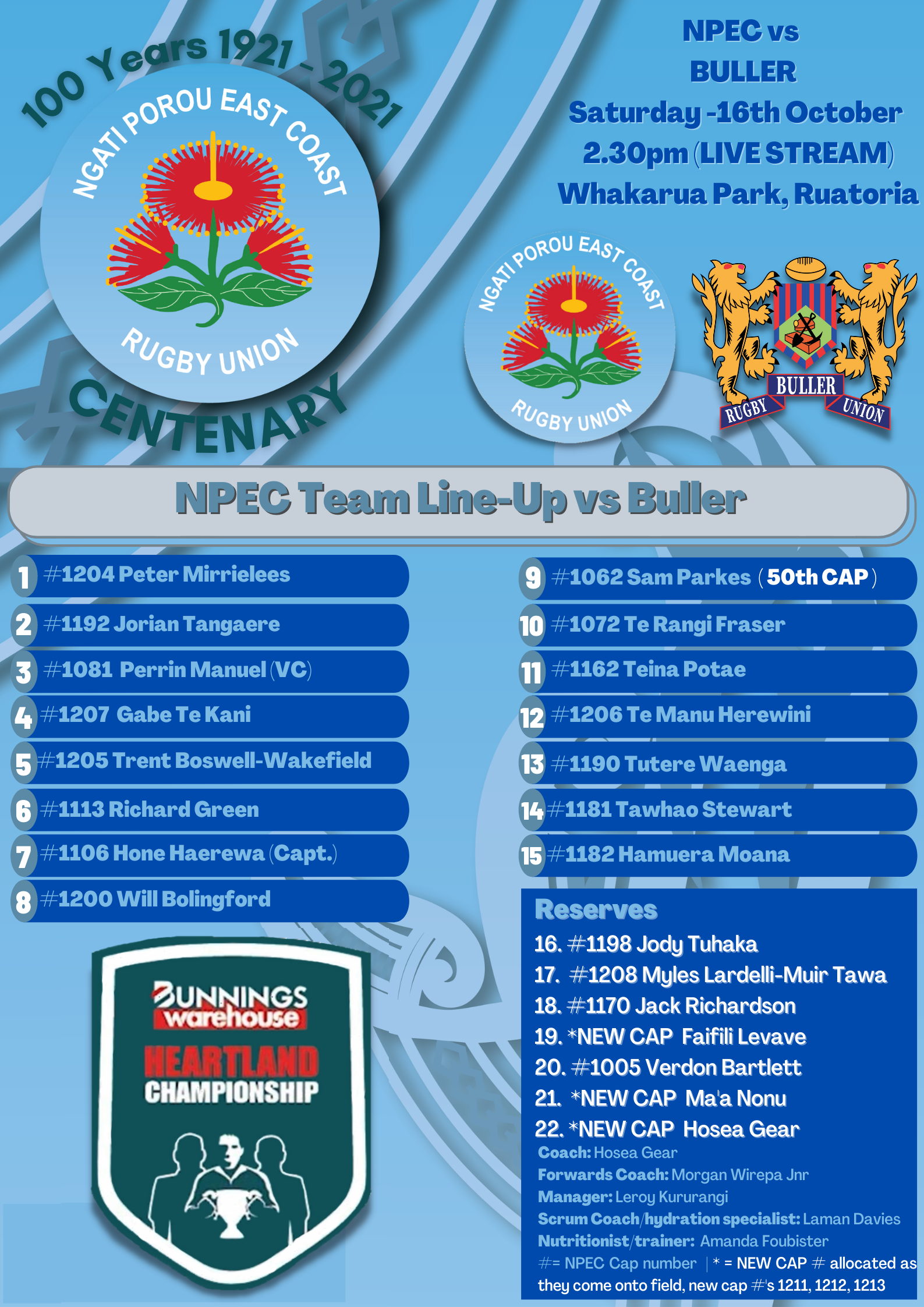 A week after All Blacks captain Sam Cane graced the Heartland Championship for King Country, the Ngāti Porou East Coast coach confirmed his own major signing coup on Thursday: that of Ma’a Nonu.

That’s right, the 103-test All Blacks great will lace them up at age 39 at Ruatoria’s Whakarua Park on Saturday afternoon, in a huge boost to the hosts’ attempt to break an eight-year, 54-match losing streak against winless Buller.

“I was hoping to slip it under the radar but obviously in New Zealand that’s near impossible,” coach Gear said with a laugh.

Nonu played his farewell test in the World Cup final victory over the Wallabies in 2015 and farewelled Super Rugby with the Blues in 2019, before joining San Diego Legion in US Major League Rugby. He appeared for French giants Toulon earlier this year before returning home to Wellington.

The seed for a shock Heartland Championship appearance was sown when Gear asked his old mate to give a pre-match chat before their 38-31 defeat to Horowhenua-Kapiti in Levin on October 2.

“Me and Ma’a are pretty close, we’ve spent a lot of time together, so I asked if he was free for a catchup and if he’d like to present our jerseys, which he did,” Gear said.

“We got talking from that, and he offered to come through and give us a hand. At first I thought he was joking, as the boys always do, then it turned serious and I reached out to him again to see if it would work around his family commitments. Luckily for us, he’s all good to go this weekend.”

Gear said it took two weeks to capture Nonu, as they first sought an international clearance then completed paperwork with NZ Rugby. It was rubber stamped as recently as Monday night. “We weren’t sure if it was going to get over the line. We gave it a crack anyway.”

Gear expects Nonu to join them in Ruatoria on Friday night in time for their final run-through which has been delayed to accommodate their star recruit who will play off the bench.

And there’s a bonus for the East Coast fan faithful: Nonu only signed up on one condition, that Gear also emerge from retirement.

It means the 14-test All Black and former Hurricanes, Highlanders and Chiefs winger from Gisborne will play his first serious match since 2018, when he called time on his career in France.

“I couldn’t say no, so I’m quietly hoping I don’t have to get out on the field. It was the only way I could get him to come here.

“Bringing Ma’a in really adds huge value because of the player he is, the man he is and the things he’s achieved on and off the field, are really key elements we can use to develop young good men and leaders.”

Buller are also 0-4 this season, and the men wearing sky blue can dare to dream on their home turf.

“We’re both in the same boat. If there was any game we were confident of winning, it’s this one against Buller. But we know they’re not the same team who played first and second round when they lost by 60-70 points. They’ve gone a lot better the last two weeks and were leading at halftime in one.

“It’s awesome for us. It’s our club day and it’s going to be huge. Having Ma’a there is adding to the whole occasion. It’s going to be a pretty cool weekend for rugby up the Coast. It’s our last home game for the season, so we’re hoping to see as many Coasties as we can around the sidelines, either in cars or on horses.” 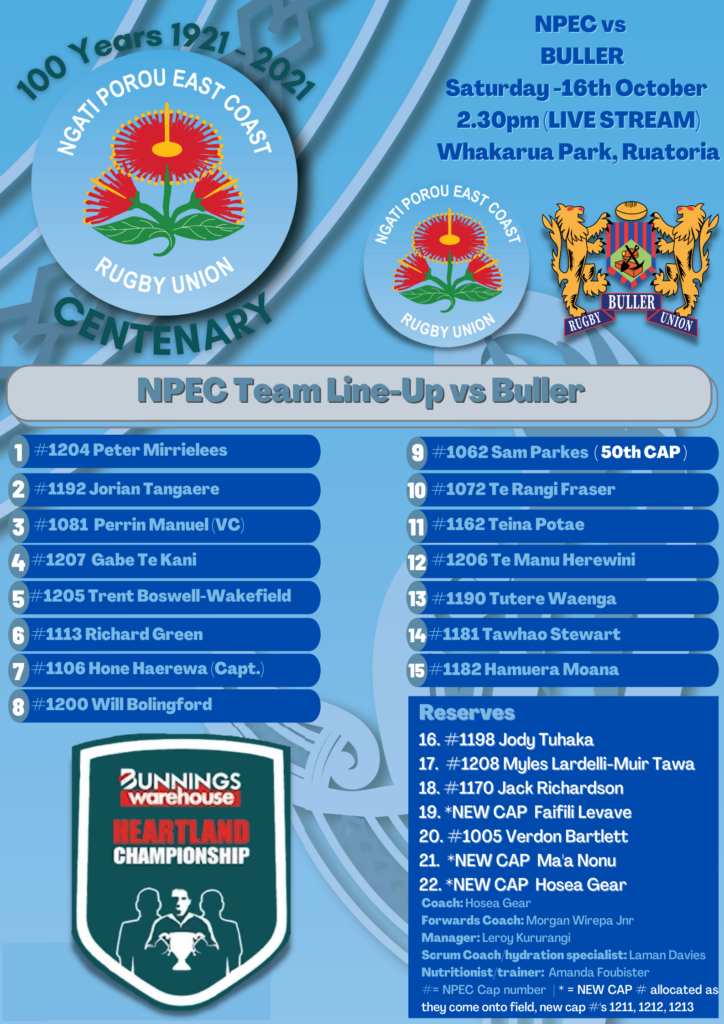