New Zealand Barbarian President Bernie Allen said after much uncertainty, the Club was delighted to have the opportunity to name a team after a two-year hiatus.

“Auckland’s border restrictions prevented the original management squad from travelling, however we’re extremely excited with the coaching team assembled, and having Gats take the reins.”

“After a two year break, it’s also exciting to see players pull on the red jersey and have the opportunity to showcase their talent and prove their spot in the team.”

Gatland, a proud Barbarian, said he was excited about coaching the team against the New Zealand Heartland XV.

“I’ve been privileged to give opportunities to a number of players in red (with Wales and the British and Irish Lions) and this match will be no different for the up and coming stars who will don the Baabaas red jersey.

“Barbarians’ rugby is all about providing opportunities, camaraderie, enjoyment and supporting grass roots rugby, and I’m excited to be a part of the team.”

Gatland said the team had pulled together a squad of future stars of the game, including under-20s star Bryn Gordon, and King Country local Cruise Dunster, who’ll have the opportunity to represent his union on home turf, and he was looking forward to assembling in Taupō later this week.

“The team assembles on Friday evening which only gives us one training session before we take the field. Roger and Jarrad both have extensive knowledge of the players chosen and will play a big role in preparing the team, so I’m confident we’ll be in good stead come Sunday.”

The New Zealand Barbarians assemble in Taupō on Friday, 3 December, ahead of their fixture against the New Zealand Heartland XV. The match will be played at 2pm, 5 December at Owen Delany Park, Taupō, and will be aired live on Sky Sport. 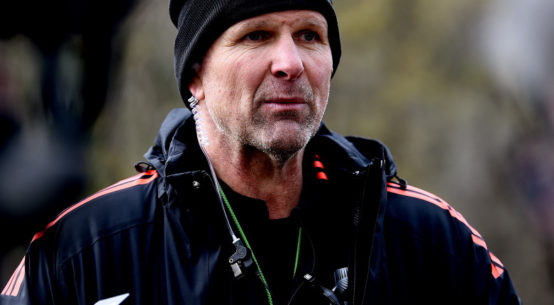 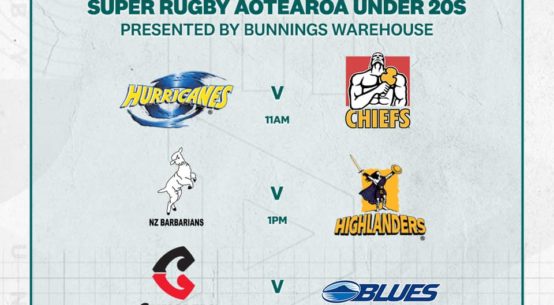