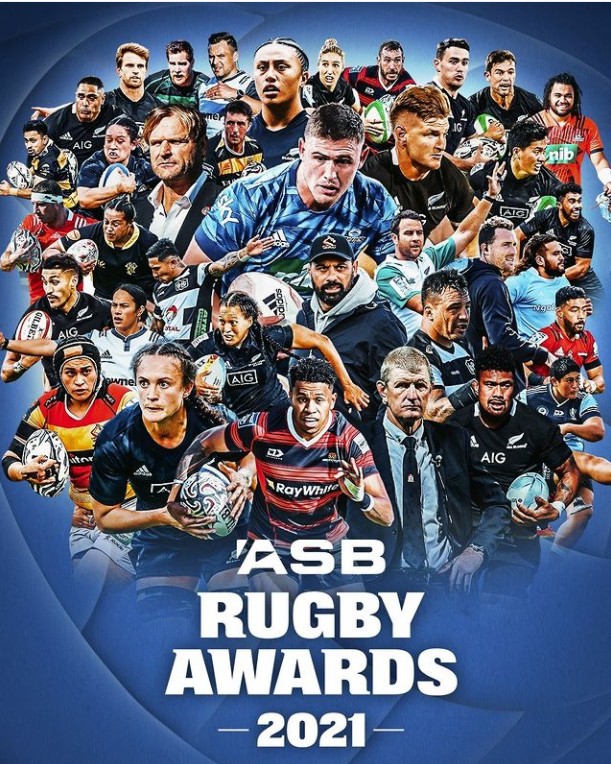 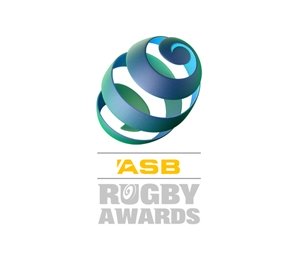 This year’s awards, due to COVID-19 restrictions on public gatherings, will be presented in a made-for-TV special on Sky Sport at 8pm Wednesday 15 December, with awards presented to leading teams, players, coaches, administrators, and referees.

The ASB Rugby Awards are an opportunity to acknowledge all those involved in the game and the achievements of our players, referees and volunteers in 2021, NZR CEO Mark Robinson said.

“Despite the challenges presented by COVID-19 we’ve seen incredible resilience, dedication and excellence in our game. We are looking forward to celebrating the contributions and excellence across our rugby community and recognising what’s been another exciting year for rugby,” Robinson said. “I’d like to congratulate all the nominees, who once again show the breadth of talent we are lucky to have at all levels of our game.”

After an elongated international season, the coveted All Blacks Player of the Year Awards shape as close contests with four outstanding nominees. Wing Will Jordan is up against loose forward Ardie Savea, fullback Jordie Barrett and centre/wing Rieko Ioane.

One of the world’s leading Sevens players and Black Ferns Sevens Captain Sarah Hirini has been nominated for two awards. She will contest the Black Ferns Sevens Player of the Year award alongside Gayle Broughton and Tyla Nathan-Wong. Hirini is also up for the prestigious Tom French Memorial Māori Player of the Year, alongside Māori All Blacks Captain Ash Dixon and All Blacks halfback Aaron Smith.

The stand-out performers from the Bunnings Warehouse NPC, as voted each week by Sky commentators will be in the running for the Duane Monkley Medal. The finalists for that award are Lincoln McClutchie (Hawkes Bay), Stephen Perofeta (Taranaki) and Luke Romano (Canterbury).

All teams in black that took the field in 2021 will be in the running for adidas New Zealand Team of the Year, and their respective coaches nominated for ASB New Zealand Coach of the Year.

The hotly contested Sky Television Fans Try of the Year is open for public vote. Click here to place your vote, which closes at 5pm today (Thursday 2 December).

Three awards will be announced on the night – the NZRPA Kirk Award, the Steinlager Salver and the Kelvin R Tremain Memorial Player of the Year.

The ASB Rugby Awards will air on Sky Sport 1 on Wednesday 15 December at 8.00pm.