The Hurricanes women’s team have confirmed their coaching group ahead of the inaugural Super Rugby Aupiki competition this year. 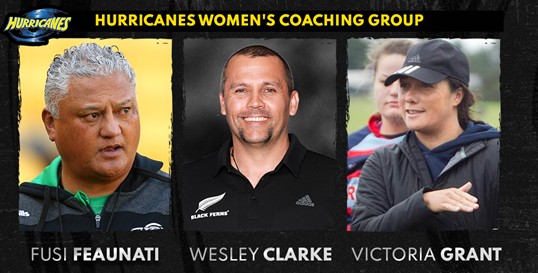 Hurricanes CEO Avan Lee said he was thrilled with the coaching team appointed to support the Hurricanes inaugural women’s team.

“It is great to have the combination of coaching experience that Wes, Tors [Victoria] and Fusi bring to our environment.”

“We are confident they will complement each other and we’re excited to see what they will achieve.”

Rotorua-born Grant was part of the Women’s Coaching Internship Programme (WCIP) at the Commonwealth Games in 2018, before heading to Tokyo as Head Coach of the Tokyo Phoenix in the Japanese national sevens championship in 2019.

Later that year she was selected to participate in the Women’s Sport Leadership Academy for High Performance Coaches (WSLA HPC) as part of a pilot programme in partnership with the International Olympic Committee (IOC).

Clarke said that he was thrilled to have Grant join him as his Assistant Coach.

“Tors has an astute rugby brain, both as a player and in the coaching space. She has a massive amount of experience at high-level coaching, so she understands high-performance.”

“I’ve known Tors since I coached her in the Black Ferns in 2013, so I know she’s a great character. She has a great work rate, and she is a smart cookie both on and off the field.”

Grant has a bachelor’s degree in Health Science majoring in Physiotherapy and a post-graduate diploma in Sports Medicine.

Feaunati has been the Head Coach of the Manawatu Cyclones Farah Palmer Cup side for the past five seasons, leading them to the championship title in 2021.

Having previously worked with 13 of the Hurricanes women’s squad, Clarke said that Feaunati’s experience was a good fit for the squad.

“Fusi has been coaching the Cyclones for the past few years, and they just dominated the championship [in 2021], winning the competition by more than 50 points”.

“Ask any player what he is like and the players absolutely love him, which was important to me. He has a real emphasis on culture and environment standards, and he is someone who can drive that for us.”

Sexton has previously coached Super Rugby in South Africa and played for the Crusaders and Ulster during a 14-year first-class playing career.

The Hurricanes women’s team head to Christchurch on Sunday, 6 March to open their campaign against Matatū at Orangetheory Stadium.

RD2 features a Hurricanes double header with the Hurricanes Women hosting the Blues at 1:45pm and Men taking on Moana Pasifika at 4:35pm. 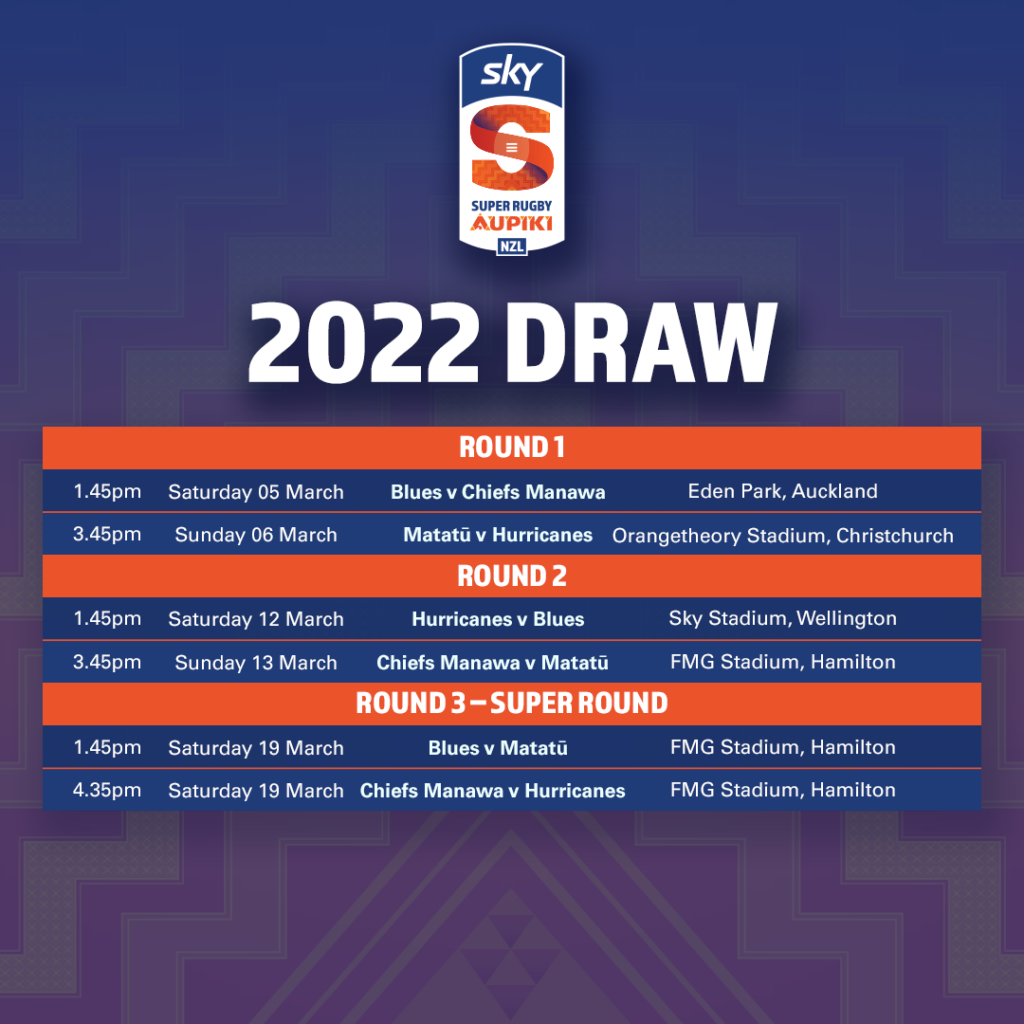