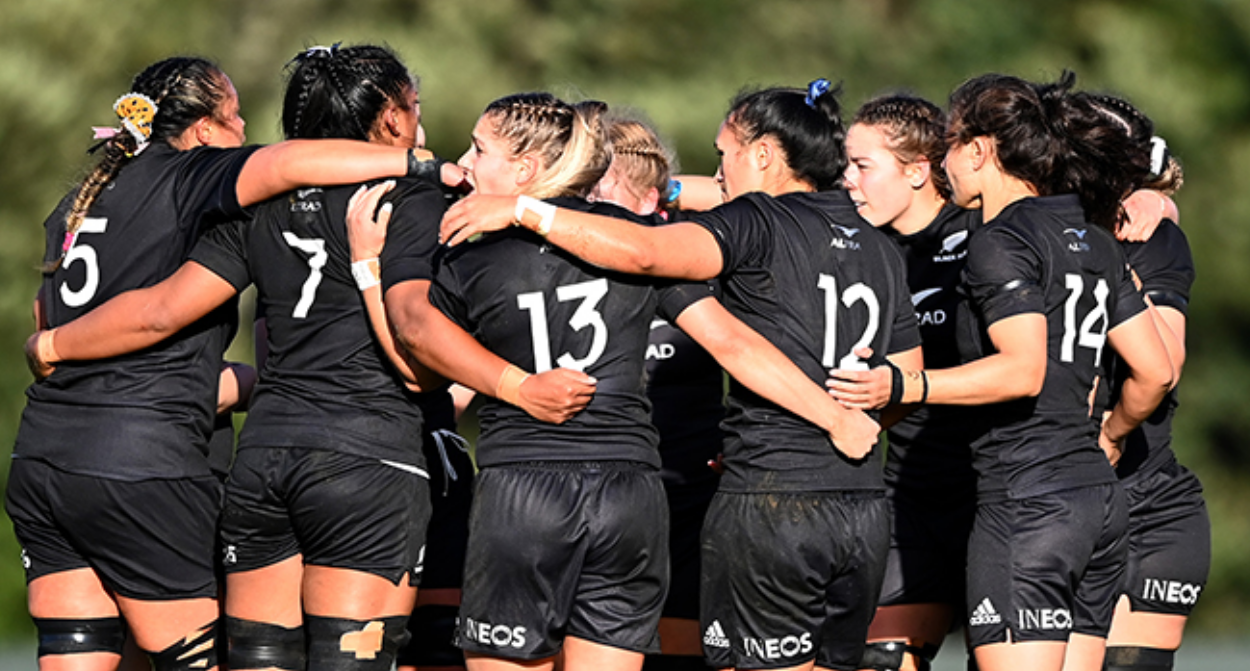 As the Black Ferns continue to build to the Rugby World Cup 2021, played in 2022, Director of Rugby Wayne Smith as named a 33-player squad for the upcoming two-Test series against Australia.

Auckland inside back Ruahei Demant led the team to Pacific Four Series victory in June and will be joined in a co-captaincy role for this series with Waikato loose forward Kennedy Simon.

Simon was the 2021 Black Ferns Player of the Year and missed the most recent series with a knee injury but will add plenty of fire power to the O’Reilly Cup squad.

Director of Rugby Wayne Smith said the standard of play in the Farah Palmer Cup will set a strong platform for players coming into this series.

“The beauty of the FPC at the moment is there is huge attacking intent, players are in better condition and as a result we are seeing fast, open and exciting games.

“The trial we held early last month also added real depth to our game. It did end up a bit one-sided but regardless of the result there were players from both sides who showed up and we saw humility, honest endeavour and drive, which are attributes we are looking for,” said Smith.

The return of World Cup winners Charmaine McMenamin and Victoria Subritzky-Nafatali adds experience and depth to the Black Ferns squad.

“Charmaine brings a huge work rate and a wise head, and it’s been her form in FPC that clinched her selection. She has recovered from what could have been a career-ending injury, so we’re excited to have her in the team.

“Vic isn’t your ordinary player – she is mercurial. She’s returning after a long layoff and has done incredibly well to get to this point, so having her back in the mix is great.”

Smith remarked there was also several quality players that hadn’t made the 33-player squad.

“Selection is always difficult. The game is the fastest it’s ever been at the moment and while there are some experienced players who have missed out, they are working extremely hard to adapt to our game and we certainly aren’t writing them off.”

“Laurie inspired me to be a coach and I feel really fortunate to have had such a great relationship with him.

“These are test matches and they are called that for a reason – they test our ability to play under pressure against other world class players. These are incredibly important games from a historic perspective, an emotional one and as a selection tool for the World Cup,” said Smith.

Broadcast
O’Reilly Cup matches will be broadcast live on Sky.