After another great weekend of Heartland Rugby we can now start crunching the numbers after 3 weeks and the numbers are staggering !

How much entertainment do we get …..  Plenty … after 18 matches we are seeing on average 8 tries being scored in every game with 73 points averaged out over the these matches, but more importantly we are seeing great running rugby with 48 Tries every weekend so far which works out to be 8 tries per game.

James Lash is leading the pack early on with 54 points in the first 3 matches consisting of 5 Tries , 9 Conversions , 2 penalties and so far the only Drop Goal of the season  which got them the late victory in week 2 over Mid Canterbury 34-32 . 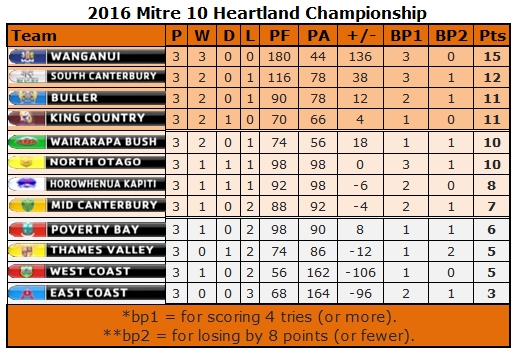 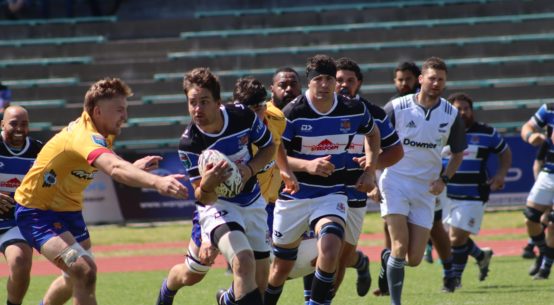