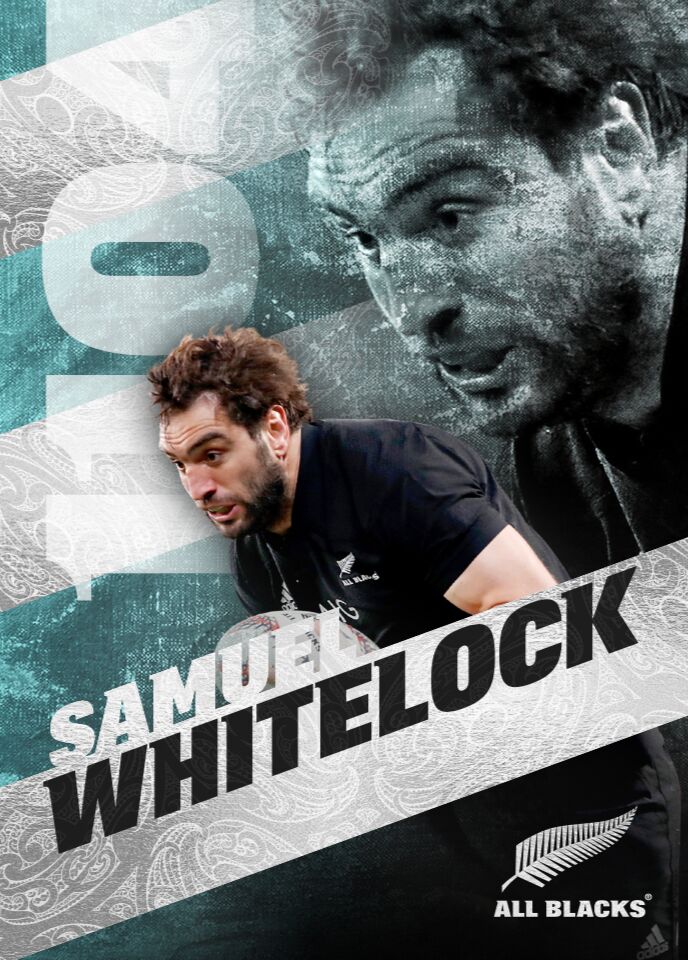 Happy to be a lieutenant for captain Cane

All Blacks lock and Crusader Sam Whitelock might be one of the most experienced still playing in New Zealand but he is looking forward to participating in the changed rugby scene in the wake of the coronavirus pandemic.

Whitelock said it seemed like a lot had been packed into the last six months but it had been enjoyable and when he returned to training in Christchurch on Wednesday he said it felt as if he had only been away for a month.

While overlooked for the role of captain of the All Blacks, something coach Ian Foster explained to him by phone a day or two before the announcement of Sam Cane in the role, Whitelock said he didn’t need the captain’s armband to help people out and to make a difference.

He said Cane would need plenty of help and he was keen to help out where he could so there were upsides about him only worrying about himself and playing well and helping Cane if he needed it.

A two-time World Cup-winning medalist, Whitelock said having to settle for a bronze medal for the first time in Japan last year was something that would stay with him for a long time.

“There are things you look back at now and think, ‘if only we had done this or if only we had done that’. You can’t live your life like that’, it’s history now so you can’t change it. The thing I’m looking forward to is not making those mistakes again for Canterbury, the Crusaders and, hopefully, the All Blacks,” he said.

Having been in Hawke’s Bay on his farm during the lockdown after returning from Japan, Whitelock said the return to play would have some of his neighbours and friends excited along with the rest of the country to have live sport again.

“Whether it’s rugby, netball, hockey or whatever, I think it’s going to be cool to get out there and have some different entertainment. Everyone is sick of watching movies and Netflix and doing those things.

“But the one thing this virus has done, it’s given people more time with their families and that’s something we tried to do, use it as a positive spin. It’s the first time I’ve been able to have breakfast, lunch and dinner with my kids and get to appreciate what my wife does, so I’m giving her a plug for the work she does and everyone else out there who works hard,” he said.

Whitelock said the intended shape of Super Rugby Aotearoa was going to be hard with a lot of emphasis on recovery and reviews, being smart and using the whole squad.

“It’s going to be great but the reality is there are going to be some sore bodies and some big clashes but I think that is what the public is looking forward to. As it flows on Mitre 10 Cup is going to be awesome and maybe a North-South game thrown in also which is something I am excited with and playing against a lot of people I have played rugby with,” he said.

The prospect was with players looking to get out on the rugby field and express themselves that some outstanding rugby could result and if the weather held up there was every chance there would be plenty of entertainment.

With the Mitre 10 Cup, he thought his last game for Canterbury was in 2010 and it would be special to play again, especially if fellow All Blacks were sprinkled through the other sides.

He said one of his memories of the earlier times was playing alongside Richie McCaw, Dan Carter, Kieran Read which helped him realise they were not that far away when playing beside them. The other aspect was that it involved being among players who were making the step up from club rugby and the benefit that would provide for them.

“The learning and enjoyment we got from having them around was pretty awesome,” he said.