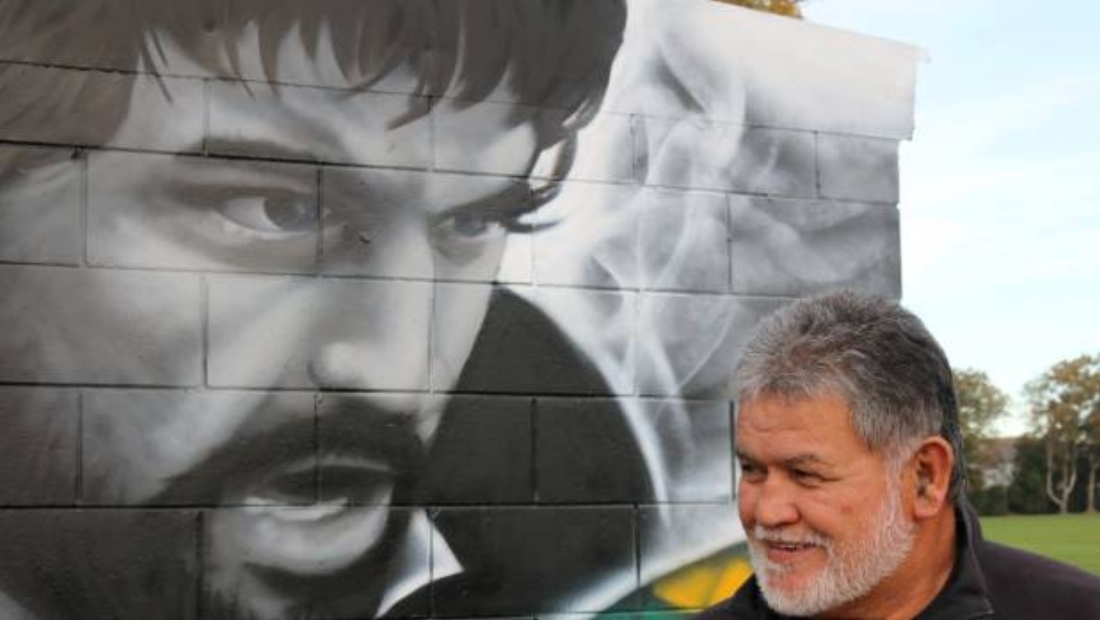 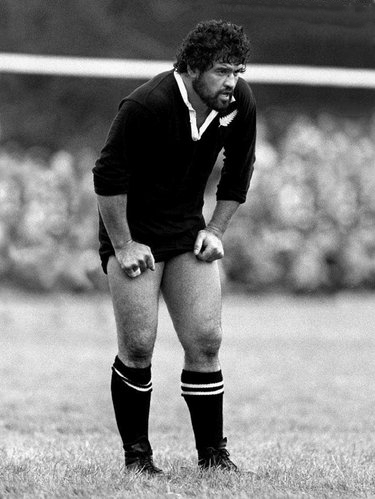 The New Zealand Māori Rugby Board (NZMRB) has welcomed respected former player and administrator Bill Bush as the latest Māori Rugby Life Member at their AGM this evening.

In welcoming the induction of Bush, Board Chair Dr Farah Palmer said Bush had made a massive contribution to the game as a player, administrator and advocate.

Elsewhere the AGM reflected on a tough year, with the Covid-19 pandemic presenting a challenge for many Māori to participate in the game with numbers down 22 percent from 2019, with 33,555 registered participants.

In reflecting on last year, Dr Palmer said when lockdown was lifted, rugby provided people with a chance to connect and there was still much to celebrate from 2020.

“Rugby did provide our whānau with what they needed at that time – manaakitanga, whanaungatanga, and kotahitanga. Māori in rugby, and Māori rugby demonstrated resilience and achieved some great outcomes in 2020,” said Palmer.

With no changes to the Board in 2021, Palmer said the group would turn their focus towards a new strategic plan for the next three years.

“With all the changes going on in rugby and te ao Māori, 2021 is an opportunity for us to re-imagine Māori rugby and the role of the Māori Rugby Board in achieving strategic goals for Māori rugby and Māori interests in rugby,” said Palmer.

Whanaungatanga – Unify and connect
Palmer noted that whanaungatanga was on display with several tournaments and festivals held in 2020. The Te Waipounamu Māori Rugby Ahurei festival tournament hosted in October in Otautahi boasted more than 650 participants and was eagerly watched online and on a Tahu FM broadcast.

Rangatahi and rangatira camps were held across September and October. Palmer said, with 2020 being a challenging year, camps and events like this were very important for the community.

“I am so proud of our kaimahi at the national and local level who worked hard to put on games, events and tournaments for our whānau, hapū and iwi in the regions. It was also an opportunity to celebrate what Māori culture brings to rugby.”

Poutamatanga – Achievement
Emerging Māori players had several opportunities to represent their whānau in 2020. Palmer said one highlight was the formation of an Under 21 Wāhine Māori Maui Waikato team to play an U21 Pasifika Maui Tāmaki Makaurau team as the curtain-raiser for the Māori All Blacks vs Moana Pasifika game. As well, NZ Māori U18 Whatakura and NZ Māori U18 Mariekuru were selected for the World Schools Sevens tournament in December.

“In our eyes, the fact that the players and their whānau were able to commit to this kaupapa despite the impact of Covid-19, makes them all champions,” said Palmer.

Taumatatanga – Excellence
The Māori All Blacks played Moana Pasifika at Waikato Stadium in December, with the assembly featuring several poignant moments, including the teams being welcomed onto Tūrangawaewae Marae in the presence of Kīngi Tūheitia Potatau Te Wherowhero te Tuawhitu and his wife Te Makauariki Te Atawhai.

“The taumatatanga and whanaungatanga expressed on and off the field made this kaupapa well worth the effort at the end of what was a full-on year.  As Chair, I want to thank the NZR staff, sponsors, partners, and Māori and Pasifika communities for making this an unforgettable celebration of culture in and through rugby,” said Palmer.

Rangatiratanga – Leadership
Special tribute was made to the rangatiratanga and mahi from Kaihautu Māori and Māori All Blacks Kaumātua Luke Crawford and Māori Rugby Development Manager Tiki Edwards.

“Luke integrates tikanga Māori into all New Zealand Rugby activities he touches and played a key leadership role with the Mauri Ora – Leading Through Crisis programme within NZR. Tiki has been in the NZR waka for many years and continues to keep the Māori Rugby waka afloat and moving; his passion for Māori rugby is unwavering.”

Regional Māori rugby boards continued to support local initiatives and got Māori rugby up and running for iwi, hapū and whānau despite the challenges of 2020.

“We appreciate that our regional committees and kaimahi dedicate many hours to Māori rugby for our iwi, hapū and whānau.”