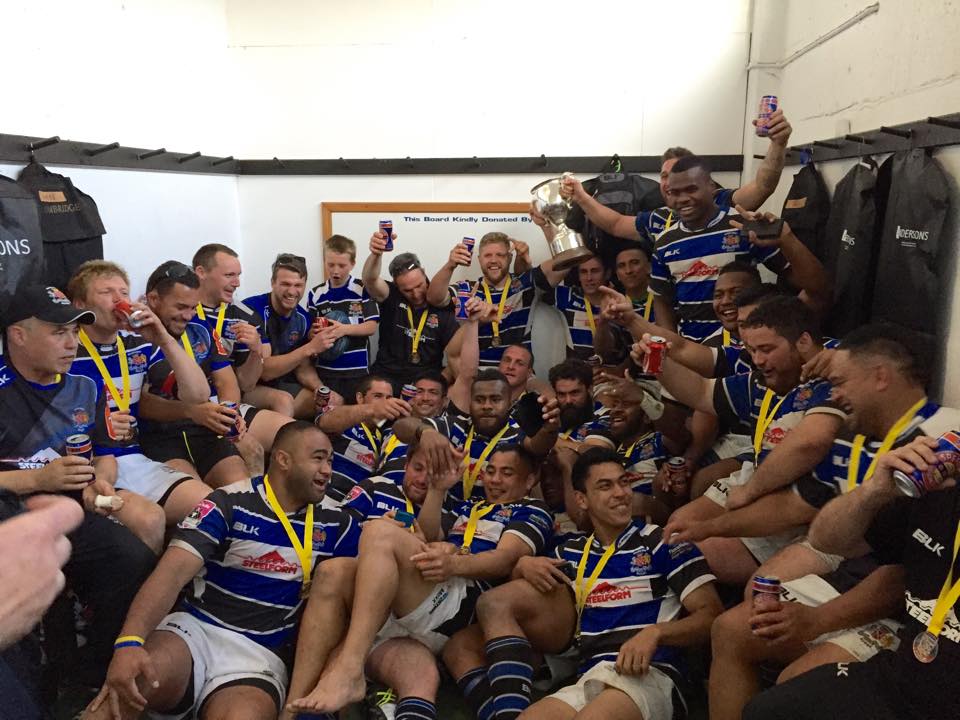 Patience proved to be a championship-winning virtue for Wanganui, who claimed the Meads Cup with a 28-11 win over South Canterbury in Timaru on Saturday.

In stark contrast to the Lochore Cup final, where 81 points were scored, the Meads Cup came down to heroic acts of defence and an act of brilliance that resembled a try from the Fijian sevens team rather than a province in the second tier of New Zealand rugby.

The first half was bookended by tries to South Canterbury’s Sam Vea and Wanganui wing Michael Nabuliwaqe in an otherwise tight and closely fought first 40 minutes, with Wanganui inching in front 11-8 at halftime.

The visitors were then galvanised after captain Peter Rowe was penalised after a dangerous tackle on South Canterbury halfback Nick Annear. They learnt from the earlier defensive, and when they were camped on their own line 25 minutes later with South Canterbury hot on attack, they turned the ball over before kicking clear. A strong chase ensured the visitors regathered the ball, and some superb continuity passes saw Samu Kubunavanua secure a 100-metre try and go a significant distance to sealing the championship in style.

To rub further salt into the wound, Lindsay Horrocks scored moments later to inflate Wanganui’s lead from 14-11 to 28-11 with 12 minutes to play to reclaim the Meads Cup for the first time since 2012.

Any indications of a hard-fought and physical battle looked to have been cast aside as early as the opening minute, when Sam Vea scored from close range after 52 seconds.

Trinity Spooner-Nera responded in style for the visitors, but from there points were hard to come by for both sides despite plenty of missed tackles.
Rupeni Cokonasiga’s yellow card for a deliberate knockdown reduced South Canterbury to 14 men, but they played their best period of rugby in that time by maintaining possession, kicking a Jason Merrett penalty and extending their lead to 8-3 with a man in the bin.

Wanganui were not deterred however, and after another Spooner-Nera penalty it was the visitors who ended the half on a bright note thanks to Nabuliwaqe’s try in the 39th minute.

The second half opened up for both sides and made for plenty of opportunities to counter attack at will. Wanganui stripped South Canterbury of the ball that allowed the visitors to turn defence into attack, and moments later they turned the ball over metres from the line before being held up over the South Canterbury line.

Wanganui eventually opted for three points from an ensuing penalty in what was a nod to South Canterbury’s outstanding defence. That six-point buffer was halved when Merrett later landed his own penalty.

Another pivotal moment came minutes later when Wanganui captain Peter Rowe flipped South Canterbury halfback Nick Annear off the breakdown.
Instead it sparked the visitors into action, and two quick tries to Kubunavanua and Horrocks swung the match in the visitors’ favour. 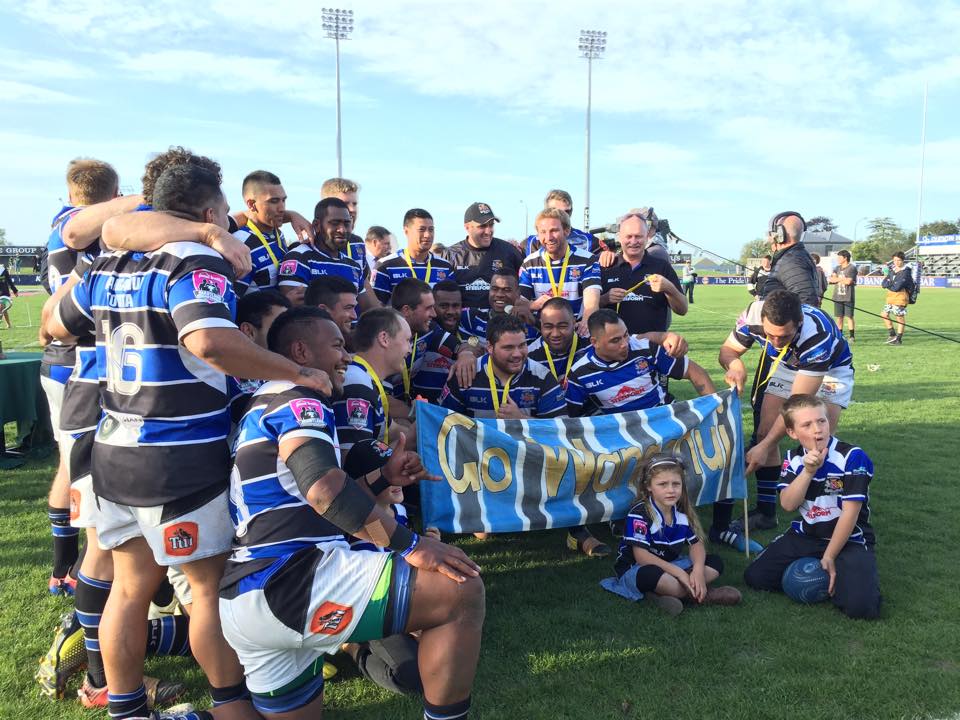