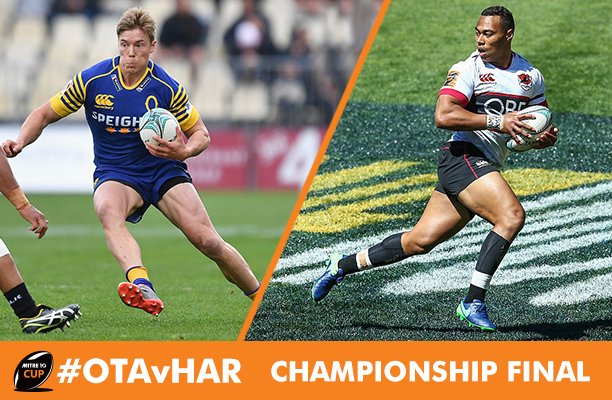 Otago have been the team to beat in the Championship in 2016 but face an immense challenge from North Harbour if they are to be promoted to the Premiership. 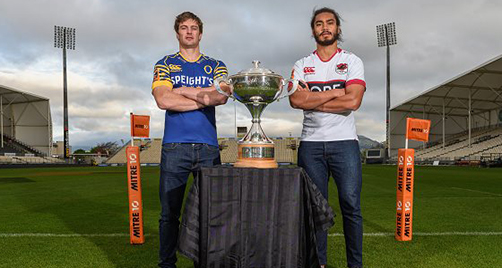 SQUAD NEWS
North Harbour have named a largely unchanged side from the one that stunned Wellington 40-37 in the semifinal, with hookers Ray Niuia and Vyron Smith bracketed on the bench. Otago are also largely unchanged with hooker also being there only cause for concern with Sam Anderson-Heather needing to pass a fitness test to take his place in the starting line up.

LAST TIME
It was Otago’s defence that was the difference when the sides last clashed on September 17. In a hard fought match, Otago crossed for tries to front rowers Sam Anderson-Heather and Craig Millar to set up the 24-13 win. North Harbour attacked throughout the match but struggled to finish their chances as the Otago defence held firm. Otago first five-eighth Fletcher Smith was also influential with four well struck penalties to ensure Otago got home. 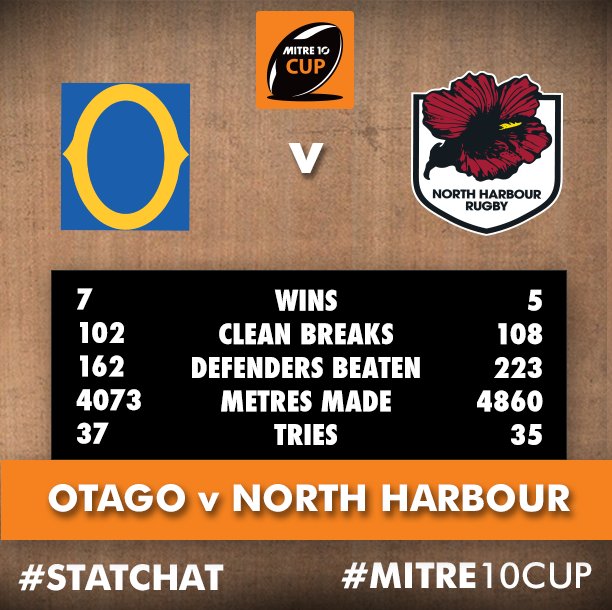 KEY MATCH UP
Although this match won’t be decided on one head-to-head matchup, the clash between rival number eights Paul Grant and Murphy Taramai will be as influential as any in the contest. Grant has returned to the Otago setup after some time away and his leadership has been one of the central pillars to their success this year. Taramai has been one of North Harbour’s most dynamic runners and formed a great partnership with Bryn Hall in the number nine jersey.

VETERAN ON STANDBY
Former All Blacks hooker Andrew Hore has answered an SOS call from Otago and will come into their match 23 if regular rake Sam Anderson-Heather fails a fitness test. Hore began his first-class with Otago in 1998 and would make his 311th appearance if he takes to the field. That would put Hore to 12th on the all-time list for most appearances by a New Zealand player and equal with Zinzan Brooke.

FAST FACT
North Harbour have not played in a National Provincial Championship final since their match with Auckland in 1994. 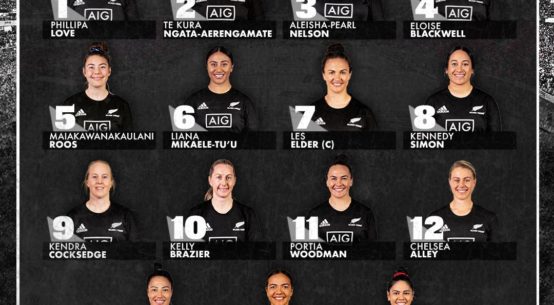