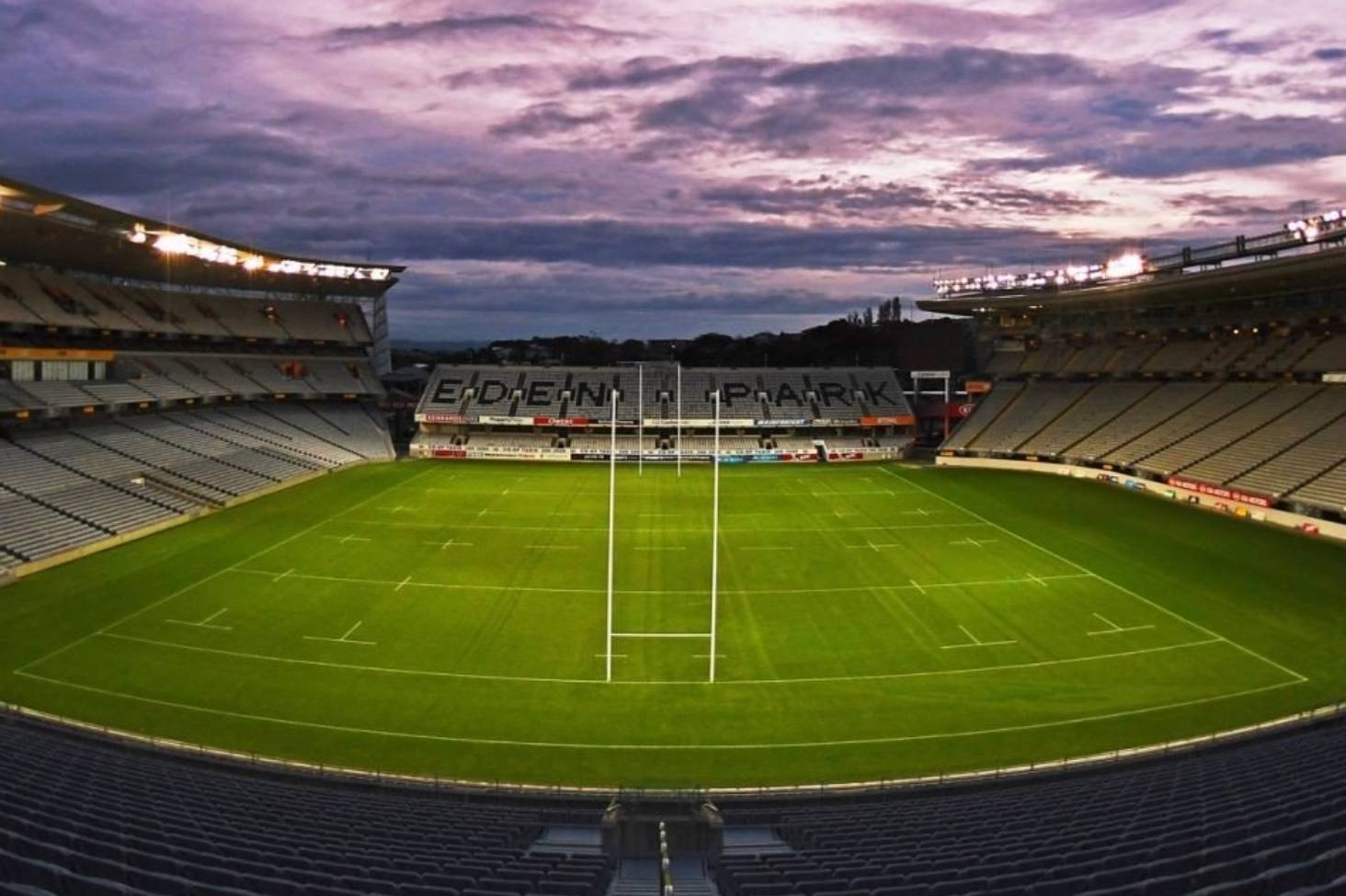 Rugby is the unofficial national sport of New Zealand and if you have ever watched a match, it is not hard to understand why. The fast pace of the game coupled with the strategy, strength and endurance needed to succeed means that rugby games in New Zealand are always packed with adoring fans. Keep reading to learn more about the sports and leisure traditions that have shaped New Zealand over the last few centuries.

Rugby was first introduced to New Zealand in 1870 by Charles Monro, who was born near Nelson and studied in England, where he participated in the sport and later brought the experience home with him. He introduced his friends to the sport and the first ever New Zealand rugby game was played at Botanical Reserve, Nelson, which now has a plaque commemorating the occasion.

In just nine years, the game had become so popular across the country that the first rugby unions were formed in Wellington and Canterbury. Then, in 1892, the New Zealand Rugby Football Union was established.

Although it began as a game predominantly played by the immigrant population in New Zealand, at the occasion of the 1888/89 Rugby Tour, the country proved that it could compete with other nations that had been playing the sport for much longer. By the 1905/06 tour, the New Zealand All Blacks had become a global powerhouse and defeated Wales. This fostered a national sense of pride and identity connected to rugby.

Rugby is also connected to the Māori culture of New Zealand. The haka is the traditional Māori challenge and is closely associated with New Zealand rugby around the world. Although there are thousands of different variations of the haka, the Ka Mate is one of the most popular and widely used.

The All Blacks rugby team have performed a haka before rugby matches since the late 19th century and it is an internationally recognized performance. Although early rugby games were associated with the settler elite and military, the first Māori player, Wirihana, joined a rugby team in 1872.

Since that first game in 1870, rugby has become ingrained in New Zealand culture. There are now 520 rugby clubs, 141,726 registered players and 2,309 referees in the sport. Rugby also now dominates the national sports media and is the unofficial winter sport of the country. This means that the games attract huge numbers of attendees and viewers, especially as viewers from around the world will tune in to watch New Zealanders play rugby.

The All Blacks compete in international rugby tournaments but there are also a number of domestic competitions. Some of the many domestic tournaments include Super Rugby, Mitre 10 Cup, Club, Heartland Championship and Ranfurly Shield. Women’s rugby is also incredibly popular and is growing in popularity as more funding is allocated to female teams, and women players are given support throughout their careers.

The New Zealanders’ love for traditional sports is also reflected in the nation’s interests in other forms of entertainment. New Zealanders love baccarat, which is actually one of the oldest and most elegant casino games available. Baccarat was started in either Italy or France in the 1400s and the elegant simplicity of the game, coupled with its potential for excitement and energy, has helped baccarat to be enjoyed throughout the centuries.

Baccarat continues to be played in New Zealand but these days it is not played at the masked balls of Venice, rather on online casinos and gambling apps. One of the most popular ways to play is baccarat at SkyCity, which is one of the leading online casinos in the country. SkyCity Online Casino has captured the New Zealand market thanks to its extensive games library, competitive bonus offers and easy to use platform.

Horse racing is another traditional sport and source of entertainment that New Zealanders thoroughly enjoy. The first horse race in New Zealand – organized by European settlers – took place in 1835 when bets were placed on a horse race. The early races were most often run at the military garrison located in Auckland and meetings were held between officers regarding how to best organize the races in order to create an exciting event.

Regardless of any new sports, hobbies or pastimes that are introduced in New Zealand, you can be sure that rugby, baccarat and horse racing will all continue to be heartily enjoyed by New Zealanders. 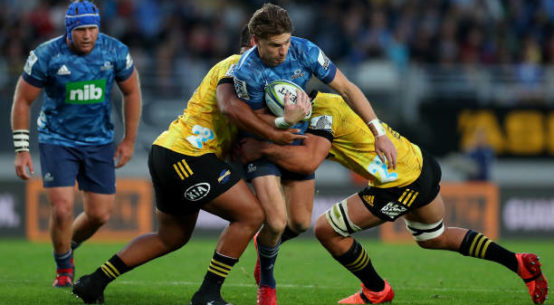