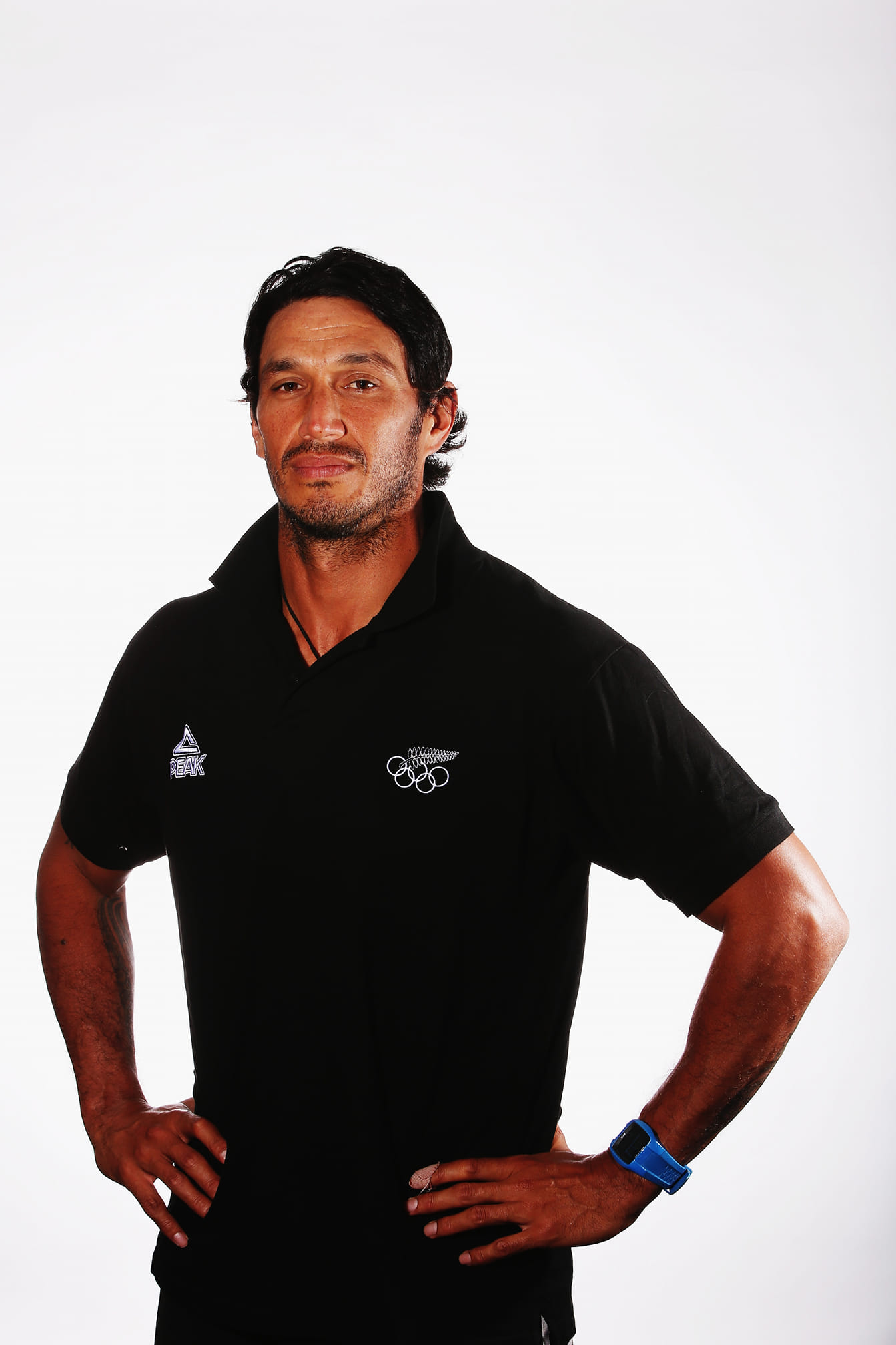 After 10 years involved in the Black Ferns Sevens programme, the gold-medal winning Olympic campaign will be the last for Co-Coach Allan Bunting who is stepping down from his role.

Co-Coach Cory Sweeney will take the helm of the team, with an exciting 12 months approaching that includes the Commonwealth Games and Rugby World Cup Sevens in 2022.

Bunting joined the Black Ferns Sevens during the Go4Gold campaign in 2012 and took the role of Head Coach of the team after the Rio Olympics.

He has been part of two World Cup wins, an inaugural Commonwealth Games gold, two Olympic campaigns and six World Series wins. He oversaw the team that went on a 50-match winning streak in 2018/2019.

Cory Sweeney has been part of the Black Ferns Sevens set up for five years, joining Bunting as Co-Coach at the start of the 2019-2020 season.

“The contribution Allan has made to the Black Ferns Sevens is immense. His leadership and mana will no doubt have a lasting effect on all the players who have gone through the programme and his legacy speaks for itself. We know he has plenty more to contribute to the game and look forward to his next endeavours.

“We’re excited that Cory has signed on to lead the Black Ferns Sevens through the next Olympic cycle. Cory is highly respected and has all the qualities to lead the programme to more success,” said Robinson.

Allan Bunting said he felt blessed to have been involved in the programme for the past decade.

“I have a real feeling of fulfilment, we have achieved everything we set out to in the past five years, I feel like I have served my purpose and now its time for me to spend more time with my family.

“I have worked with such amazing people, built relationships that will last for life and shared some amazing experiences. Seeing the growth of the players both on and off the field has been really special.

“I know that the team is in great hands with Cory taking charge and I’m looking forward to seeing what they continue to achieve,” said Bunting.

Cory Sweeney acknowledged his good friend, Bunting, and said it had been a privilege to work alongside him over the past five years.

“He has had a massive impact on this programme and has inspired these players to be and succeed the way they have.

“It’s a real honour to take on this team and continue to the next pinnacle event. The foundations have been laid, we will go away and redefine our purpose for what the next few years look like.

“If you look at the team we had in Tokyo, then we have a layer of players that have been developing over the past few years and a group of players coming out of school who are incredible athletes, it’s pretty exciting looking ahead at this next cycle,” said Sweeney.

The remainder of the coaching group will be confirmed in the coming months. 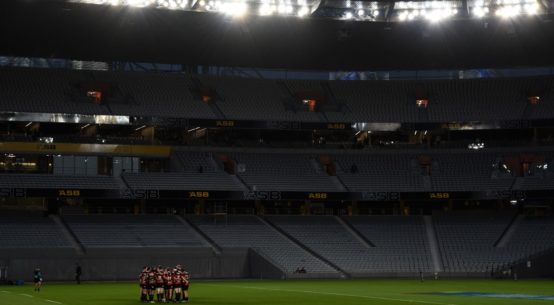