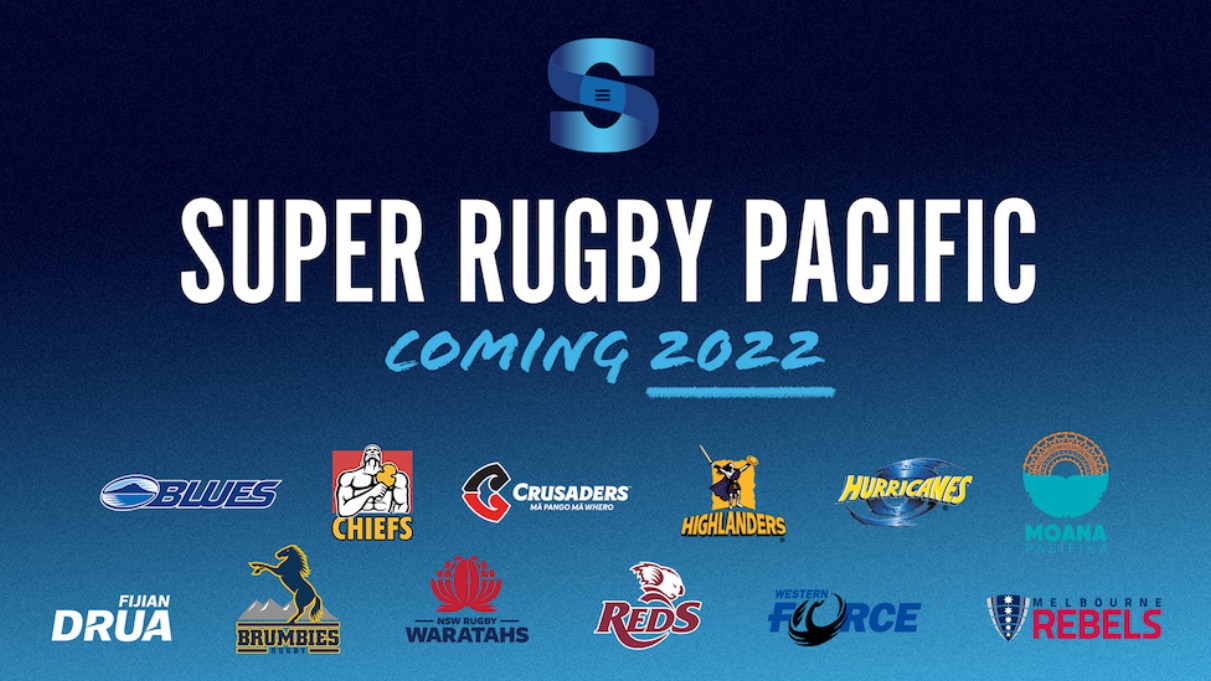 Super Rugby Pacific will kick off a new era for the world’s most exciting professional rugby competition next February with a 15-week regular season and a refreshed finals format, New Zealand Rugby (NZR) and Rugby Australia (RA) have announced.

The 2022 season will be historic for rugby in the Pacific region with the introduction of the Fijian Drua and Moana Pasifika who will join New Zealand’s five clubs and Australia’s five clubs in a 12-team tournament.

Delivered by the joint venture partnership between NZR and RA, Super Rugby Pacific will kick off on 18 February next year with an eight-team playoff series culminating in a final on 18 June with NZR’s long-standing broadcast partner Sky providing live and exclusive access to all 91 matches. 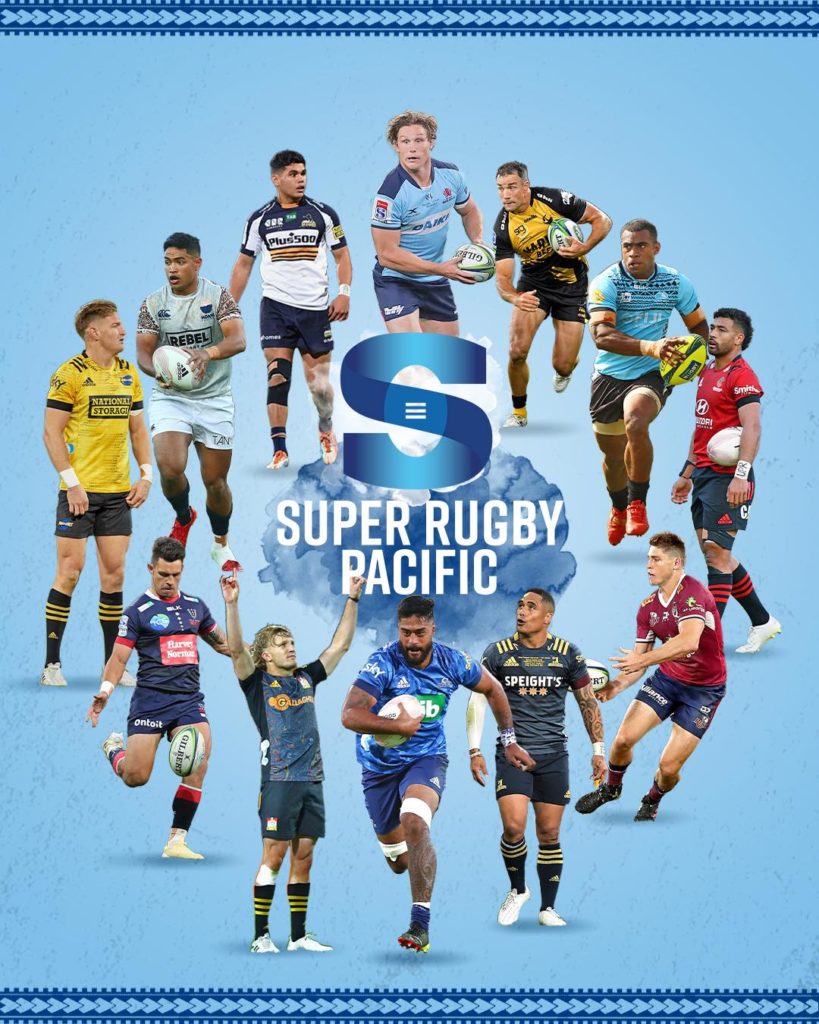 Features of the Super Rugby Pacific competition structure are:

“We are entering an incredibly exciting new phase for rugby in the Pacific region. The trans-Tasman rivalries are crucial to our sport in the Southern Hemisphere, and the existing Super Rugby clubs have built a wonderful history and legacy over 26 years.

“Moana Pasifika and the Fijian Drua will add an enormous amount of energy, skill and talent to the competition, not to mention a passionate support base.  The Pasifika nations have added so much to world rugby over the years and this is an opportunity to enhance the standing of Pasifika rugby.

“Fans are going to see incredible skill and athleticism, and the regular season and finals series will undoubtedly unearth the best side in the tournament.”

Fiji Rugby Union will announce where the Fijian Drua’s home matches will be played in the coming days, while Moana Pasifika will play their home fixtures primarily in New Zealand. Super Rugby Pacific’s two new entrants will play each other twice in the first two seasons with other examples where teams play twice to be determined by a seeding process based on 2021 results, with an emphasis on local derbies.

“We’re thrilled to confirm the competition model for next year and beyond and want to thank NZR for their hard work and effort along with the Fijian Drua and Moana Pasifika for their patience, and the effort that has been put into their proposals.

“This is a game-changer for Rugby in the Pacific, and indeed, the rest of the rugby world. We have seen the brilliant rugby that Fijians play in all formats of the game and their inclusion will make this new competition one of the toughest in the world.”

“Moana Pasifika acknowledges and thanks New Zealand Rugby and Rugby Australia for their commitment to building an exciting Super Rugby Pacific competition and the round-robin format definitely makes it even more attractive. It is a historic time for rugby in the Pacific and we’re thrilled to be a part of it.”

Fiji Rugby CEO John O’Connor, on behalf of the Fijian Drua, said they are thrilled to see a format that offers all participating teams a fair shot at the playoffs. He also expressed gratitude to NZR and RA for making Fiji’s Super Rugby dreams come true.

“The South Pacific has traditionally been the game’s talent goldmine globally, but NZR and RA’s commitment will help us provide professional pathways for our players right here at home. We will repay the steadfast faith shown by our partners by bringing high octane flair and skills that are uniquely Fijian to Super Rugby Pacific.

“The Fijian Drua eagerly look forward to announcing the next milestones in our journey, which will include assembling a squad of players who will light up the competition and delight fans week in, week out.”

The Super Rugby Pacific draw will be announced in coming weeks.

Valspar to add a splash of colour to provincial rugby