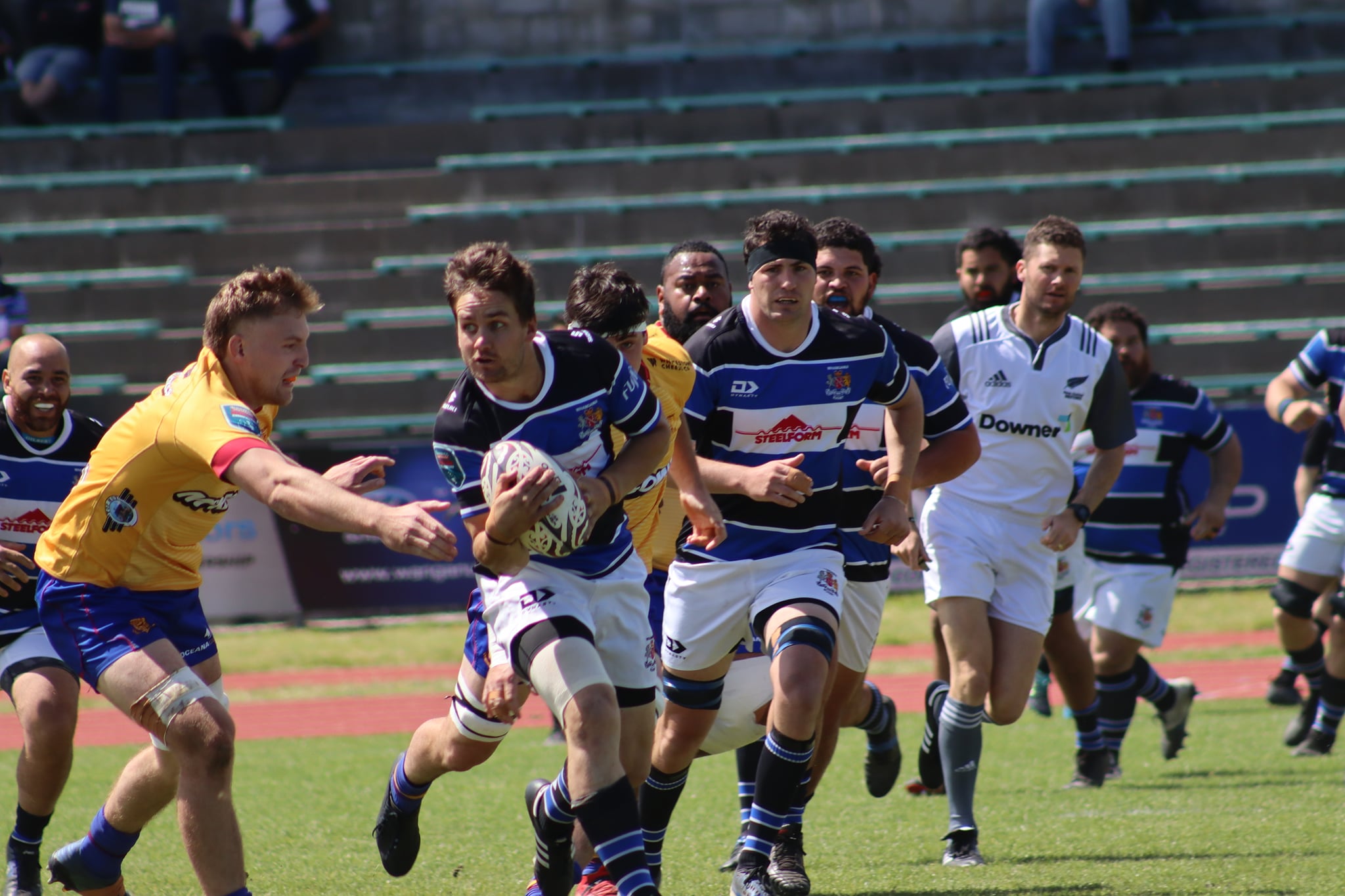 South Canterbury and Thames Valley will contest the final of the Bunnings Heartland Meads Cup in a fortnight after their bonus point wins in week seven of the competition.
South Canterbury romped to a 43-22 win over Mid Canterbury to rock their chances of contesting the Lochore Cup final as they slipped to a share of fifth place on 20 points with North Otago, who suffered a 12-45 loss to Whanganui.

Whanganui sit in third place two points ahead of Horowhenua Kapiti who leap-frogged North Otago and Mid Canterbury to sit fourth on 23 points.

To confirm their places in the Lochore Cup final, being contested by the third and fourth-placed teams this year, Whanganui will need at least one point from their away game with Thames Valley in Te Aroha while Horowhenua Kapiti is away to Poverty Bay, who went down to neighbouring East Coast 28-31 on Saturday.

Home advantage for the Lochore Cup final will be the incentive for Whanganui to go for a win.

Scores from the weekend were: