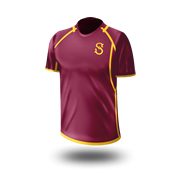 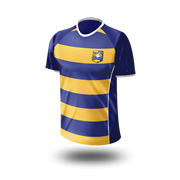 Southland have got their 2014 ITM Cup season off to a winning start with a 34-23 win over Bay of Plenty at Rugby Park tonight.

It was a special evening, Hori BOP, the grey haired spikey haired marvel, who hitched over 1,500 km from Tauranga to Invercargill, was in attendance amidst a healthy crowd.

Conditions were lovely, even if the fickle Southland rain began to drizzle down late in the match.

The Stags, semi-finalists last season in the Championship, were hoping to get their campaign off to a winning start, hosting Bay of Plenty.

The North Island union was relegated from the Premiership last season.

In pleasant conditions, the Stags and Steamers got their 2014 ITM Cup campaigns underway.

From the off it was obvious that the home team was playing with more expression, but Bay of Plenty were able to strike early with a concentrated attacking raid up the middle of the Southland defence.
Lima Sopoaga would begin his career as a stag with a penalty in the second minute.

A series of sharp hit ups from the forwards resulted in the ball being shifted, but only within the tight quarters, which enable Johan Bardoul to hit the ball hard at pace enabling the blindside flanker to score what was officially the first try of the tournament.

Southland were playing with obvious intent, not rumbling up the middle as Stags sides traditionally do, but throwing the ball out wide to bring their new signings into play.

However the Steamers were equally willing to play wide, although they were concentrating plenty of runners into the close defence of the hosts.

In the tenth minute Lolohea scored on the right as the Stags swept wide, giving the home outfit back the lead.

While Sopoaga and Hollinshead would trade penalties, the middle period of the first half would see both teams cut and thrust, with the tourists persisting with their high tempo rush into the home team’s heart, while Southland were enjoying playing with more freedom.

With roughly five minutes left to play in the opening half, former All Blacks Sevens rep Mark Jackman broke the line, Elliot Dixon took the ball at pace, and the number eight would give the hosts the lead.

Sopoaga would add the conversion and a further penalty to make it 21-10 at halftime.

Another penalty to the Highlanders and former Wellington playmaker would stretch the lead, before Hollinshead struck over two penalties in six minutes.

Junior Ngaluafe would score in the 70th minute, with Sopoaga adding the conversion.

However the Steamers would score a closing try via prop Siegfried Fisiihoi, but it wasn’t enough to earn the visitors a losing bonus point. 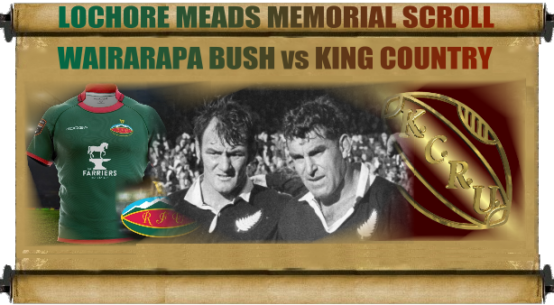