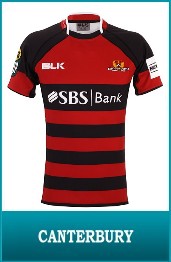 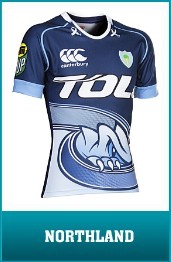 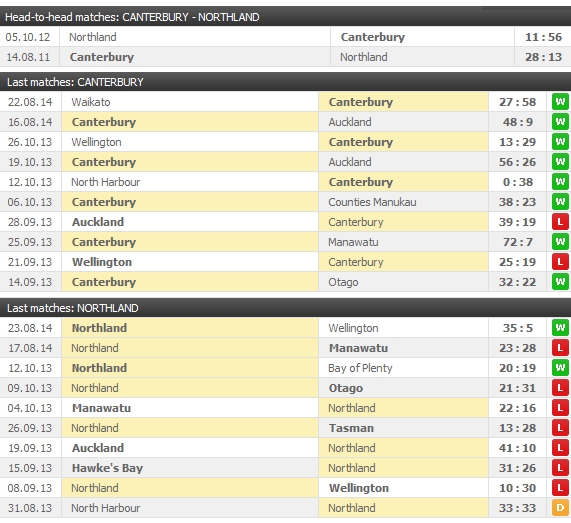 Joe Moody and Colin Slade will start for Canterbury in Thursday’s clash with Northland in Christchurch.

Moody and Slade have been released from All Black duty and are two of the 12 changes to Canterbury coach Scott Robertson’s starting XV.

Moody will pack down alongside Ben Funnell and Nepo Laulala in the front row while Slade starts at fly-half.

Joel Everson and Matt Symons will pair up at lock and Tom Sanders comes into the number six jersey to make his starting debut. Nasi Manu will play his first game of the season, wearing number eight and also leading the team.

Willi Heinz will take a spot on the bench to give Mitchell Drummond his first start at scrum-half. The wings will be occupied by Milford Keresoma and Rob Thompson, with Adam Whitelock at inside centre.

Jack Goodhue makes his starting debut at outside centre and Richie Mo’unga is at full-back. JJ Manning and Nathaniel Apa are set to make their Canterbury debuts if they come off the bench.

Meanwhile, Northland have made just one change to their starting XV after their 35-5 victory over Wellington at the weekend. Ross Wright comes into the front row for Matt Talaese.

Wright will start at loosehead while Namatahi Waa, who wore the number one jersey against Wellington, shifts to tighthead. Wright’s elevation to the run-on side means Howard Silioto comes on to the bench.

The only other change sees Latiume Fosita replacing Brook Gilmore as one of the backline replacements.