Twenty two school teams from the lower and central North Island are scheduled to descend on Palmerston North for the inaugural Hurricanes Youth Rugby Council Sevens Tournament this coming Saturday.

Thirteen boys’ and nine girls’ schools will compete across six pools in the tournament, hosted by the Manawatu Rugby Union at Massey University. Schools from around the Hurricanes region from Wellington, Manawatu, Wanganui, Taranaki, Hawke’s Bay, Horowhenua-Kapiti and Wairarapa-Bush have entered teams.

For several teams, including Wellington’s St Pat’s Silverstream and Scots College, this tournament will act as a warm-up for the National Condor Sevens taking place in Auckland in three weeks. For others it’ll be the last time they don their school colours on the rugby field, so they will be keen to finish their school careers with a flourish.

St Pat’s Silverstream, Scots College, Wellington College and St Pat’s Town are the four Wellington schools involved in the boys section, and will likely line up in different pools. St Oran’s competes in the girls section.

A few other schools, including Rongotai College, were previously entered but NCEA exam commitments have taken precedence and many students will be swapping their boots for books.

Hurricanes Youth Council Chairman Gordon Noble-Campbell said it is hoped that the tournament will become a permanent fixture on the calendar.

“As part our role in development rugby within the Hurricanes Region, the Council is keen to promote the growth of the Sevens Game, potentially opening the door to a larger pool of players who might not ordinarily choose rugby as a 15-a-side winter code,” said Noble-Campbell.

“There is no restriction on entry, like most tournaments, we imagine it will gather additional momentum in subsequent years.

“Palmerston North is ideally placed for the Tournament and the Council appreciates the support of the Manawatu Rugby Union in supporting the Tournament.”

The tournament is short and sharp, with pool play starting at 10.00 am, the crossover matches scheduled to start at 1.40 pm and the respective girls and boys finals at 3.20 pm and 3.50 pm. Games are played simultaneously across all four fields at Massey.

The final pools and draw will be made on Friday. 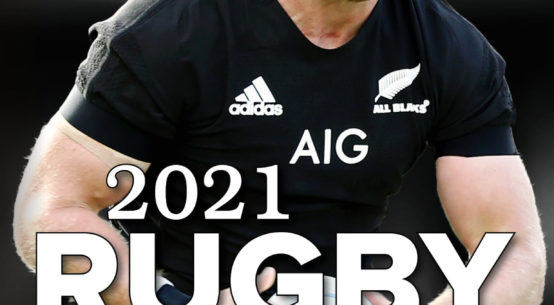