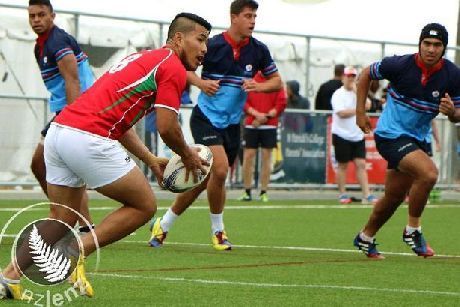 Many of New Zealand’s 29 Marist clubs, plus several more clubs and invitational teams, will descend on the Wakefield Park artificial grounds in Wellington this weekend for the annual New Zealand Marist Federation Club Sevens tournament.

The tournament on Friday and Saturday runs over two days from early morning to early afternoon, with three divisions this year, Men’s, Women’s and International.

All three of these sides will be using this tournament to fine tune their preparations ahead of next weekend’s New Zealand Club Sevens Championship in the Bay of Plenty.

The Hamilton Marist Ravens will be out to defend the title that they won last year after beating Rotorua’s Marist St Michael’s 43-7 in their Cup quarter-final, Napier Old Boys Marist 19-5 in their Cup semi-final and then North Harbour 34-12 in the Cup final at last year’s tournament.

The Hutt Old Boys Marist Eagles are the Wellington Club fifteens and Sevens champions, as well as the New Zealand Marist Fifteens Spillane champions, and they will be joined in the Men’s competition by fellow home side Marist St Pat’s.

The Women’s competition is a one-day competition, with the 2015 winner crowned mid-afternoon.

The International tournament is headlined by Samoan visitors Fasito’o-Uta and features the Auckland Fijians and Wellington club team Wainuiomata, who are preparing to join HOBM, Ardmore Marist and Hamilton Marist in the New Zealand Club tournament next weekend.

The Men’s and International competitions silverware will be decided on the tournament’s second day.

Teams and Day One Draw

Note this is unofficial and subject to change: 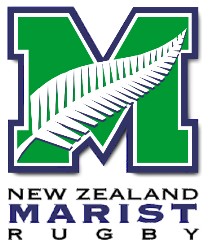 The draw for Day One on Friday 6 February is: 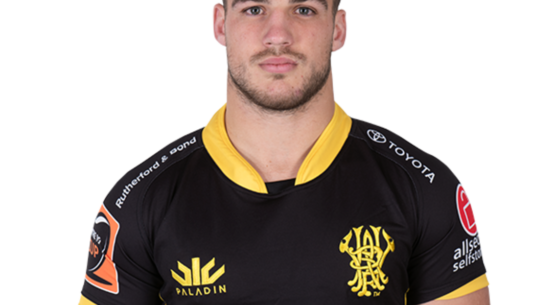