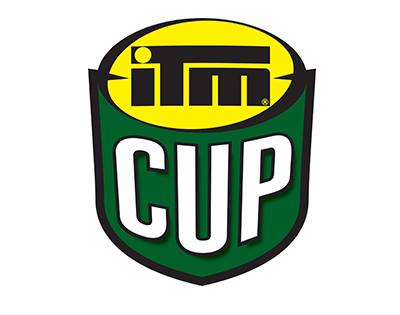 In Week One, fans are in for a huge weekend of rugby. The competition kicks off with Southland hosting Auckland in Invercargill. On Saturday afternoon, Taranaki – ITM Cup Premiership winners in 2014 – will host Wellington, who will be playing their first match in the Championship. This is followed by Otago v Canterbury in Dunedin in the late afternoon slot, and the Bledisloe Cup Test that evening at Eden Park.

Later that weekend, on Sunday afternoon, Northland could be Hawke’s Bay’s first Ranfurly Shield challenger – provided the Magpies can hold off Wairarapa Bush, Horowhenua-Kapiti, and Mid-Canterbury in pre-season matches.

In Week Three, Auckland takes on Canterbury at Eden Park on Saturday 29 August, kicking off at 2.35pm and the following week Waikato hosts Auckland at the same time.

The battle of the Bays will have plenty of meaning in Week Six if Hawke’s Bay still holds the Ranfurly Shield. It hosts Bay of Plenty in the afternoon on Saturday 19 September at McLean Park.

Fans will have to wait until the final week of the competition to see a repeat of the 2014 ITM Cup Premiership final, when Taranaki will once again play at home to Tasman on Saturday 10 October.

All teams host five of their 10 games, and play one of those 10 games on a Wednesday evening (either home or away). In Week One, there will also be two Friday night matches to accommodate the Bledisloe Cup Test the following night at Eden Park.

The top four teams, in each of the Premiership and Championship, at the end of nine week rounds of competition will proceed to semifinals on 16 and 17 October. The winners of those then head to the finals the following weekend to determine the ITM Cup Premiership winner and the team who will be promoted from the Championship.