The 2016 Provincial Sevens Tournament provided plenty of sevens action as teams prepare for next weekend’s Bayleys National Sevens in Rotorua on the 16 and 17 January.

Manawatu faced Wellington in the Provincial Sevens Women’s final. Wellington held the narrowest of leads at the break, leading the Manawatu 12 – 7. Manawatu captailised on their opportunities and held Wellington scoreless in the second half to claim the title with a 19 – 12 win. Manawatu’s Kristen Duffil was named most valuable player for the tournament.

In the Men’s Final it was a game of two halves. Northland showing their dominance holding a 17 – 0 lead over Taranaki at the break. Returning from halftime Taranaki attacked, scoring points in quick concession, to score 31 unanswered points. Northland were unable to respond. Taranaki winning 31 – 17 claiming the Provincial Sevens Final. Northland’s Waisea Lawenbuka was named most valuable player for the tournament. 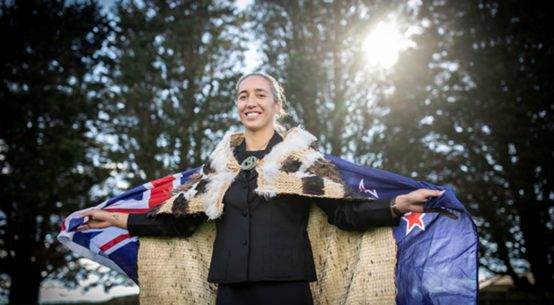