North Harbour prop Olivia Ward-Duin has been called in as injury cover for the Black Ferns squad for the 2019 Women’s Rugby Super Series, named today.

The squad is (Test caps in brackets, new caps in bold):

Moore said Ward-Duin was called in late to the squad to cover for 20-Test cap Aldora Itunu who was recovering from a knee injury.

“Olivia has been part of our wider Black Ferns training squad for the past couple of years so she’s familiar with the high performance environment. This is her opportunity to work hard, learn from those around her, and take her game to the next level.

“We wish Aldora well in her recovery and are hopeful she can be considered for the Laurie O’Reilly Memorial Trophy matches in August.”

Moore said Ward-Duin wouldn’t be alone in the rookie category as his squad included six new caps and Joanah Ngan-Woo (Wellington) and Arihiana Marino-Tauhinu (Counties Manukau) who have been named in previous squads and are yet to make their debut.

“This is a very exciting squad – a real mix of experienced players and younger players ready to make their mark.
“We will be facing four of the top teams in the world in USA, Canada, France and England – it’s going to be fantastic festival of rugby,” he said.

The squad assembles in Auckland tomorrow evening and media are invited to attend training sessions, details are below.

Broadcasting
All matches will be screened live on SKY Sport, details to come. 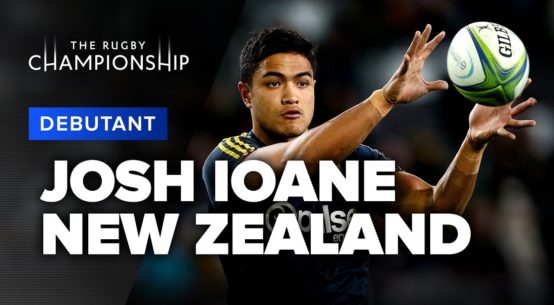 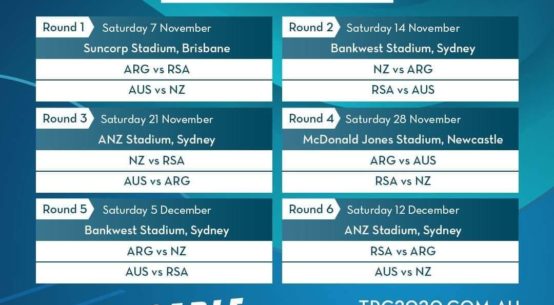