Buller first five-eighths James Lash kicked a dropped goal in the last minute to deny Mid Canterbury a draw in their Mitre 10 Heartland game in Westport on Saturday.

It was a great way for Logan Mundy to celebrate his 100th game for the union while flanker Luke Brownley and Ciaran Neilsen had big games in the forwards with Lash, Setefano Sauqaqa and Joshua Tuidriva performing well in the backline.

South Canterbury maintained their winning momentum with a 58-20 win over West Coast in Greymouth while in Ruatoria Wanganui made it two in a row with a 74-8 win over East Coast.

Games played in the Heartland are under the scoring trials of six points for a try and all goal-kicks worth two points. Teams also receive a bonus point if finishing within eight points of the winners. 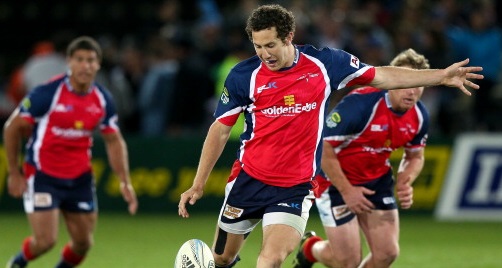 Tasman prove to strong for Magpies