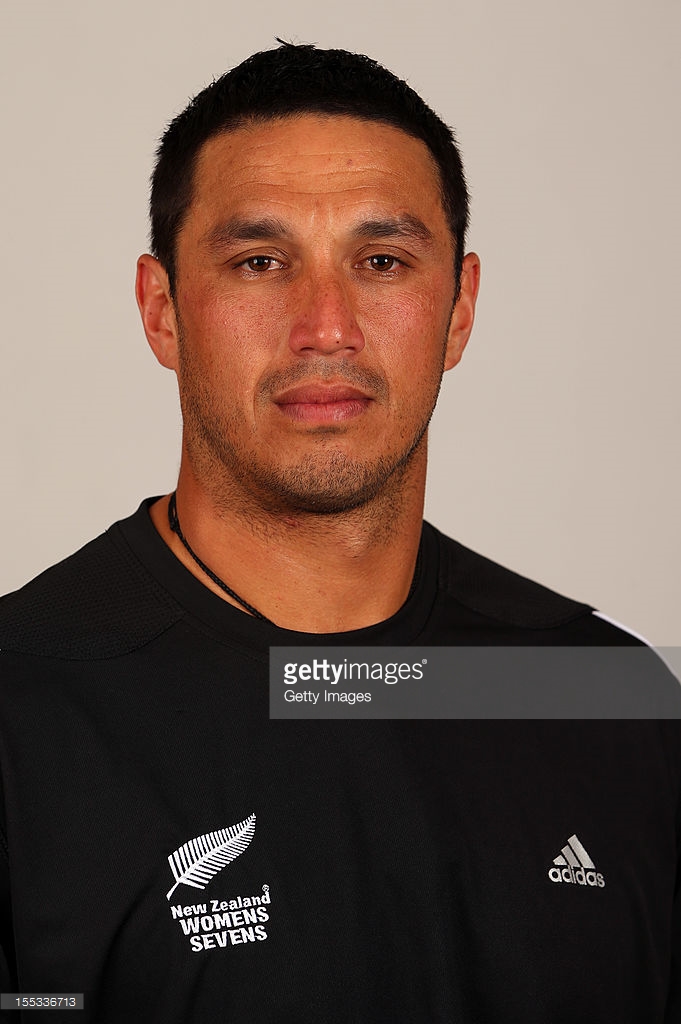 Bunting has been the assistant coach of the women’s sevens team since 2012, during which time the team won three World Series title, the Sevens World Cup and silver at the Rio Olympics. Bunting replaces Sean Horan who stepped down in September after coaching the team for five years.

“We are very excited to have a coach of Allan’s calibre lead the Black Ferns Sevens and build on the successful foundation that is already in place.

“Allan’s time with the Black Ferns Sevens as assistant coach coincided with a period of significant victories and made him the natural candidate to step into the Head Coach role. He brings mana, knowledge and Olympic experience to the role, which will be critical for the team to reach its potential.

“Allan brings a fresh long term vision to achieve our key strategic aim which is to win gold in Tokyo.

“Our Tokyo Campaign Plan is focused on having the best team of players and management to deliver success. Allan has the respect of the team. His extensive background as a women’s and men’s coach, and New Zealand sevens player makes him ideally suited to build a winning team around him.”

Allan Bunting said he was excited about the Head Coach role.

“I’ve loved working with the team over the last five years. I’ve got good relationships with the players and I know we can achieve even greater success.

“I want to build on the existing  culture and grow a player-led environment that thrives on being challenged and is focused on enjoying our journey; a team culture based on  whanaungatanga.

“My focus for the first part is getting the right support people and players in place and building key relationships which will be vital in forming the foundations for long-term success.

“I also want to help grow the depth of athletes playing sevens. It doesn’t matter if you are not a rugby player; if you have the desired attributes then I’m interested to see how you go playing sevens.”

Allan Bunting has been the assistance coach of the Black Ferns Sevens since March 2012. During this period the squad won three World Series titles, the Womens Sevens World Cup and silver at the Rio Olympics.

Between 1999 and 2009 Allan was a professional rugby player, playing for the All Blacks Sevens team, the Chiefs, the Bay of Plenty Steamers and Tokyo Gas.