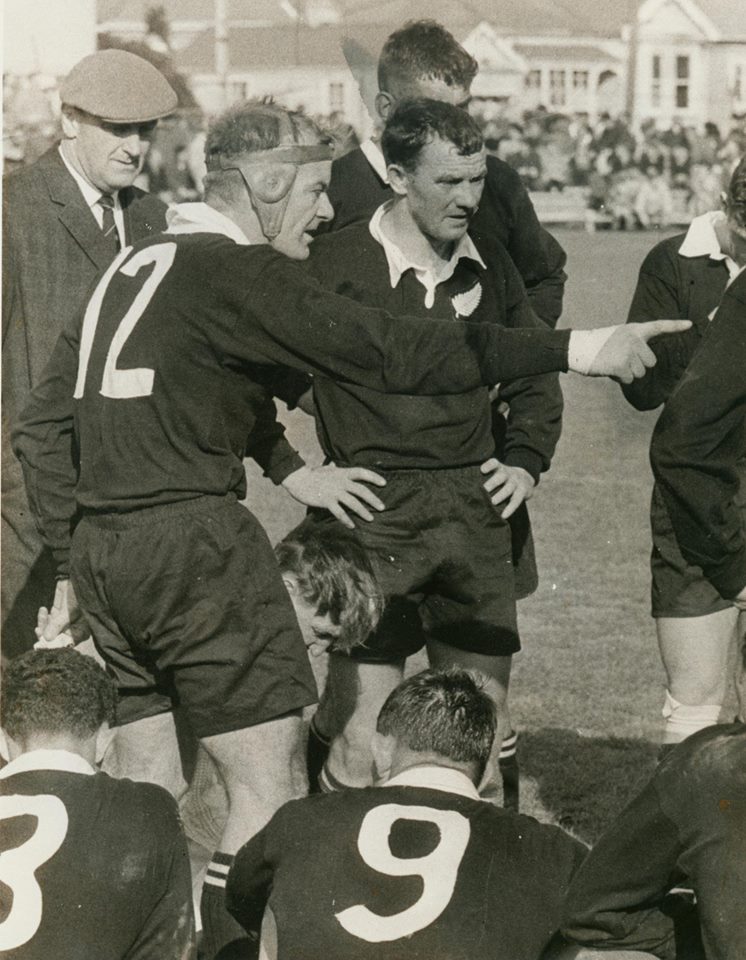 Graham played 53 matches for New Zealand, including 22 Tests. He captained the side on 10 occasions. He was President of New Zealand Rugby (NZR) from 2005-2006.

In addition to his leadership in rugby he was also a highly respected educationalist, receiving a CBE in 1994 for services to education and the community. He was also a former manager of the New Zealand cricket team, Chancellor of the University of Auckland, and named New Zealander of the Year in 1999.

“DJ was a great all round New Zealander. From his exploits on the rugby field to those in the classroom he was simply exceptional, and we extend our deepest sympathies to his wife Sheila and the rest of his family” said NZR Chief Executive Steve Tew.

“His commitment to all aspects of the game and New Zealand society is legendary. He was a player, coach and administrator of rugby and also managed the New Zealand cricket team. Equal to his sporting achievements was his academic contribution driven by a lifelong commitment to the transformative power of education.

“He was an early member of the Rugby Foundation which looks after severely injured players. His ongoing dedication to those players speaks volumes of the kind of man he was.

“DJ was a person I feel extremely privileged to have met. He was a leader in every endeavour he turned to, and his long list of honours and achievements are testaments to his exceptional character.”

He was president of the Auckland Rugby Union in 1996-97 and manager of the New Zealand Cricket team from 1996-99, a side which achieved New Zealand’s first Test cricket victories at Lord’s and The Oval. In 2003, he was elected Vice President of the then-NZRU and in 2005-06 served two years as President.

Between 2008-12 NZR retrospectively capped All Blacks who made their Test debuts during 1946-1996. Graham received his cap in Auckland in 2009 and was awarded the Steinlager Salver for outstanding service to rugby at the annual Rugby Awards in the same year.

In 2014, NZR announced that the Player of the Tournament Award at the annual Jock Hobbs Memorial National Under 19 Tournament would be named for Graham, acknowledgment of both his own early start in the game and his continued support for growing rugby and developing young players.