Black Ferns Head Coach Glenn Moore has named the team to take on Wales in their first match of the Women’s Rugby World Cup on Wednesday (local time) in Dublin, Ireland. 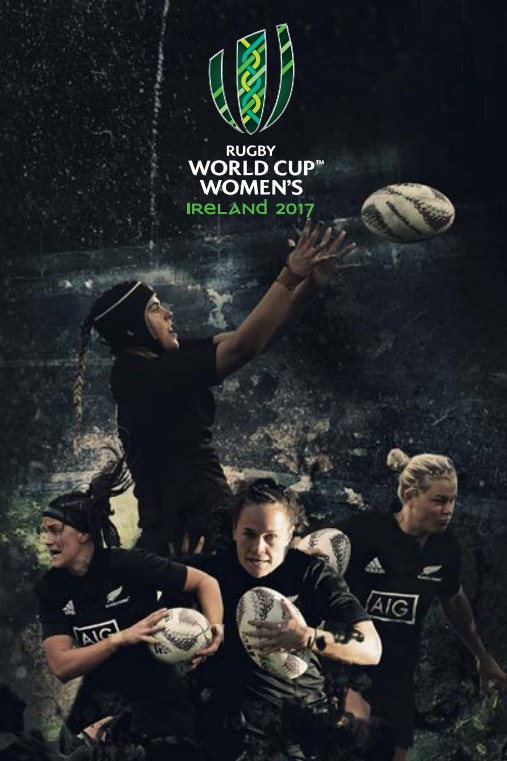 The team is (number of Test matches in brackets):

Moore said the team had acclimatised well since arriving in Dublin and the four days in camp before flying out had meant their preparation had been thorough.

“The team is ready to go. The feeling in the camp is one of genuine excitement and our trainings have had a real steely edge and focus.”

The Black Ferns named are a mix of experience and fresh talent with captain Fiao’o Faamausili leading her team in her fifth World Cup, others returning for their second or third Cup, and some who have a handful of Test matches under their belts.

Newcomer Becky Wood will start at lock having impressed Moore with her strength and skill level.

“Becky is a total workhorse and thoroughly deserves her start despite her lack of Test caps. She has continued to raise the bar of her performance every week.

“This team has real depth and I’m confident we have the mix right. Our reserves will be critical too. They will come out and make a significant change to the game. I’m excited to see this team go.”

Moore said the Black Ferns were receiving lots of messages of support from home which was helping them keep focussed on the job at hand.

“We’ve got a job to do and that’s to put together a performance that we’re all proud of. If we can achieve that then the outcome will take care of itself,” he said. 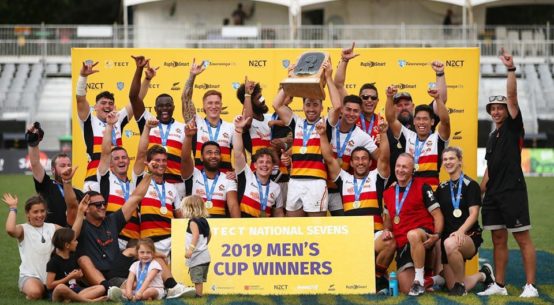