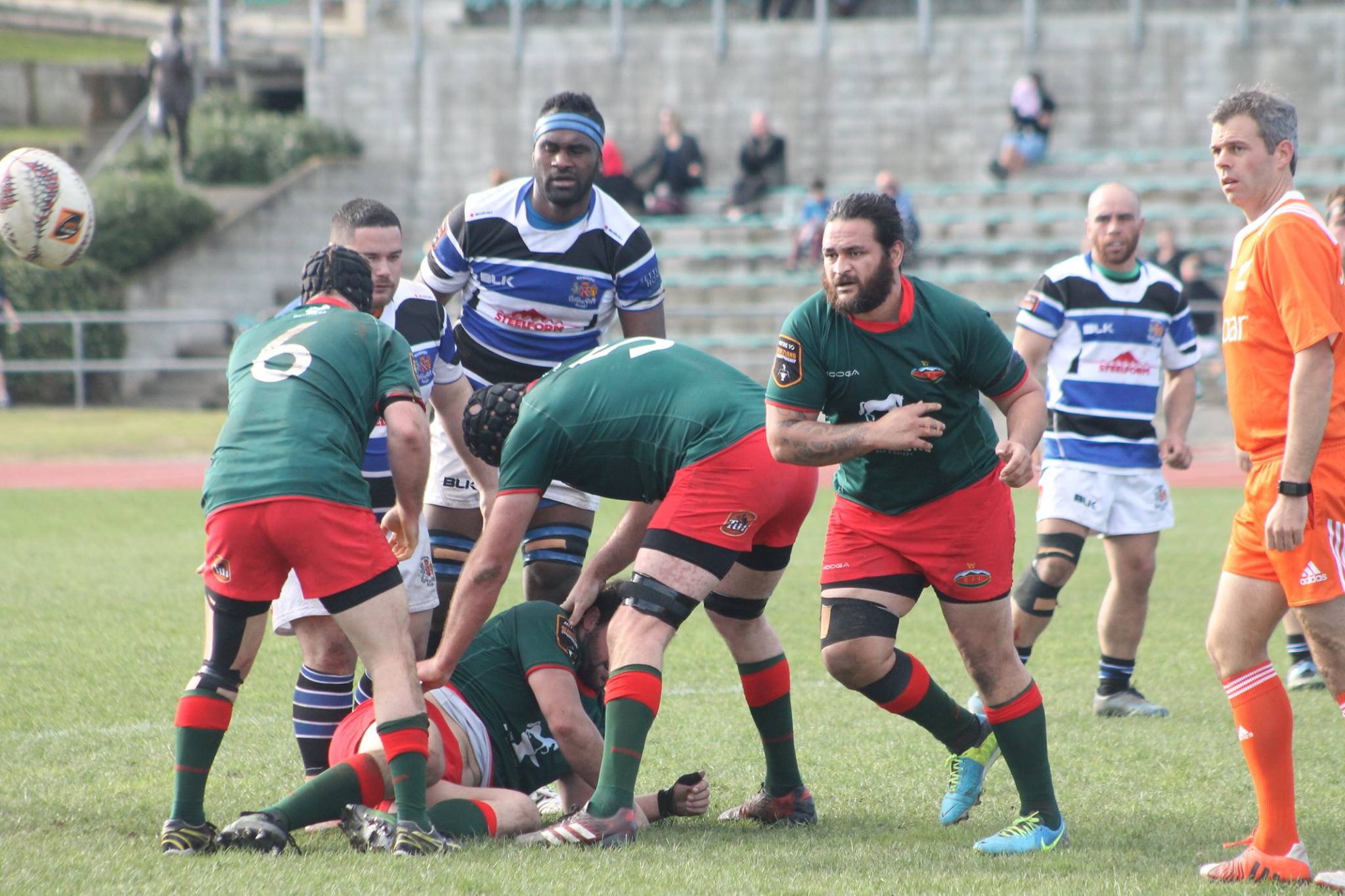 Piri Weepu is to undergo a full medical check in Wellington on Monday after a suspected asthma attack saw his Farriers Wairarapa-Bush debut cut short.

The former All Black lay prone on the field as he was treated by ambulance staff early in the second half against Wanganui on Saturday.

He was helped to his feet and managed to walk off with assistance.

Team manager Gavin Hodder told media, Weepu “was hot and had a rapid pulse but seemed to come right by the end of the game.”

The 33-year old, 71-test veteran, would undergo a full medical check on Monday as a precaution.

“All going well he will be at training on Tuesday and Thursday and we play Ngati Porou East Coast on Saturday in Masterton,” Hodder said.

Weepu’s health scare capped off a disastrous day for Wairarapa Bush, thrashed 79-7 in the season-opener.

In other matches, two other former All Blacks had better luck with Corey Flynn’s West Coast beating a King Country side that included Alby Mathewson, 17-6 in Taupo.

One test All Black Regan King also started with a win as Mid Canterbury skipped past Poverty Bay 34-5 in Ashburton.

Buller managed to hang on to beat South Canterbury 27-24 in Westport, after being up 17-0 at the break.

Horowhenua Kapiti made the most of home advantage in Levin beating North Otago 22-19 in a close fought contest, with a late try.

Thames Valley also got away to flying start with a six try, 42-13 win over East Coast in Ruatoria.

Heartland results round one: