The next wave of New Zealand Rugby talent is descending on Taupo for eight days to compete at the annual Jock Hobbs Memorial National Under 19 Tournament.

A total 16 teams have completed seeding matches across the country, with Waikato and Tasman set to open the tournament at 10.45am on Sunday morning.

Auckland A, Bay of Plenty, Wellington and Tasman topped their seeding pools, with North Harbour, Waikato, Manawatu and Canterbury making up the top eight to play for the Graham Mourie Cup.

Wellington, Canterbury and Waikato are previous winners of the Cup and will face fierce competition if they are to lift it again at the end of the week.

Counties Manukau will be aiming for the three-peat, having won the trophy for the past two years; Southland were the inaugural winners and will also have a chance to claim it again.

“This tournament is a great step up for school leavers to experience quality competition before potentially going on to senior representative and professional rugby,” said Lancaster.

“This is an important part of our talent identification for the New Zealand Under 20 programme so we are looking forward to seeing the talent on display over the next week.”

Four matches on the final day of the tournament will be broadcast live on SKY. 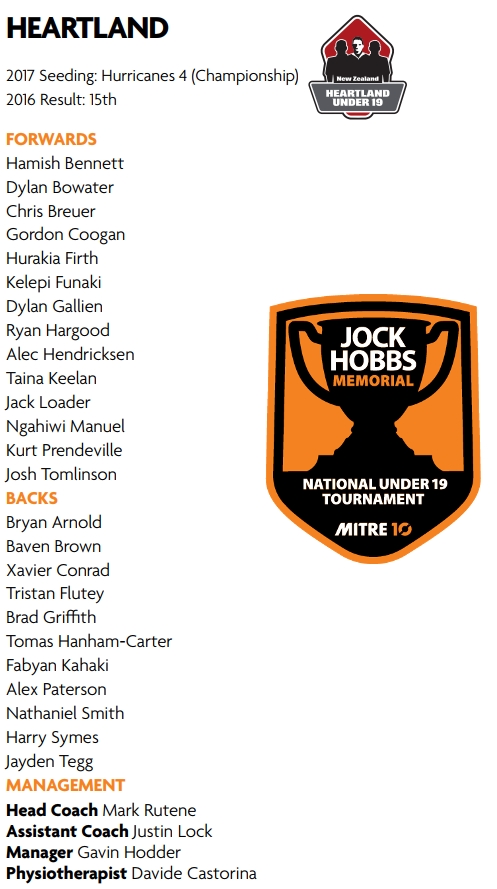 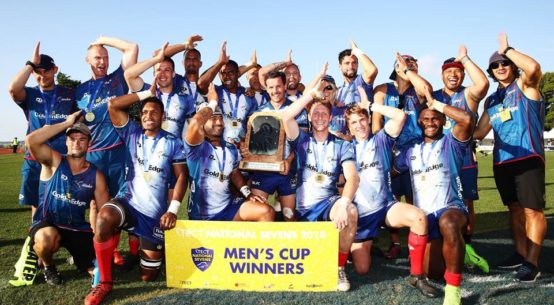