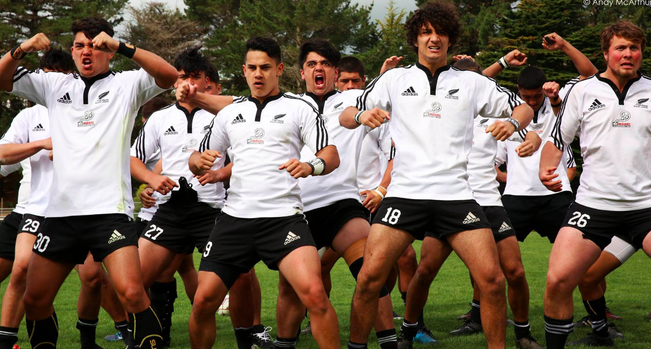 The New Zealand Māori Rugby Board has announced the Māori Under 18 team for their 2018 programme.

The team will face the New Zealand Schools Barbarians and Fiji Schools in Wellington in a two-match series later this month.

Players were identified through regional and national camps and selected on form from school, regional and club rugby.

New Zealand Māori Board Chair Dr Farah Palmer said it was an exciting programme for the team.

“This team and the programme that it is part of, embodies the principles of Poutamatanga and Taumatatanga that drive Māori Rugby.

“We are very proud of the large number of Māori players who have already been selected to attend the New Zealand Schools camp. Selecting talented Māori players in this team enables us to identify, develop and encourage our next generation of players to show their talent at this  level within a Māori environment,” said Dr Palmer.

The team will assemble in Wellington on 22 September before matches against the New Zealand Schools Barbarians (27 September) and Fiji Schools (5 October).

The management staff is