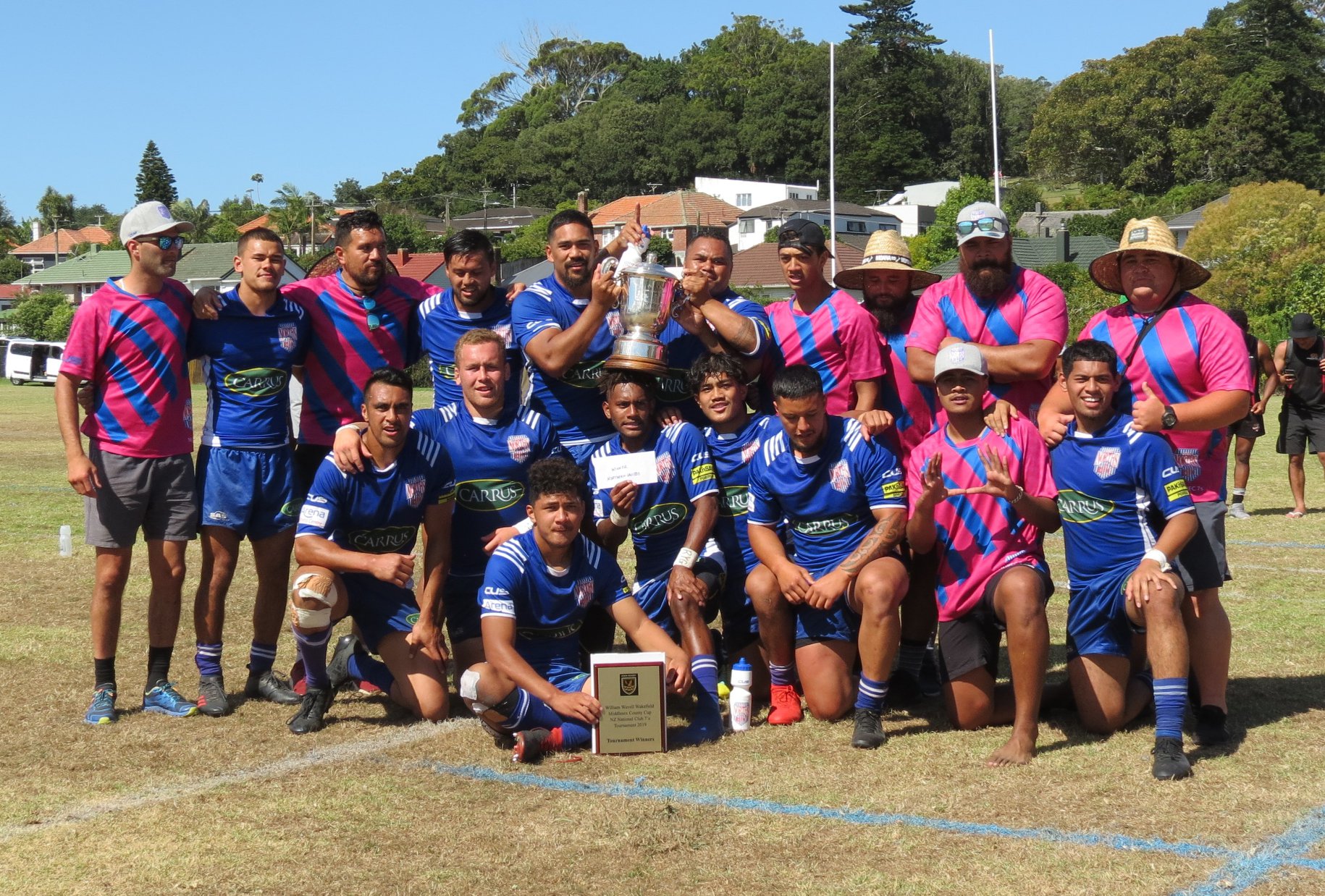 Norths defeated 2013 champions and Auckland club Pakuranga 28-14 in the final.

Junior Time Taotua (2), Johnny Teleaga and Esi Komaisavai crossed the chalk for their four converted tries in the final.

Norths had defeated Bay of Plenty’s Te Puna 12-7 in their semi-final, after opening day two up with a 14-7 win over Counties Manukau’s Ardmore Marist.

Beaten finalists Pakuranga has beaten Northland’s Old Boys Marist 36-10 in their quarter-final and then knocked out fellow Aucklanders and defending champions Eden in their semi-final.

Norths came back from losing their opening encounter of the tournament on Saturday to win their second and third pool games as well as all three knockout matches on Sunday.

On Saturday they lost their opener to Te Puna – whom they beat to reach Sunday’s final – 10-26. They then beat Waikato’s Melville 21-10 and Marist North Harbour 15-10.

Norths finished second in their pool, to qualify for the top 8.

Pool play on Saturday was dynamic and competitive. Pakuranga, Te Puna and Eden were the three unbeaten teams on Saturday.

Norths are the second Wellington to win this tournament in the modern era, following Wainuiomata’s victory in 2015. Wainuiomata hosted the tournament the following year, which was won by Melville.

Norths will now host the tournament at Jerry Collins Stadium next year.

The pools and points tables at the end of the opening day’s play on Saturday. 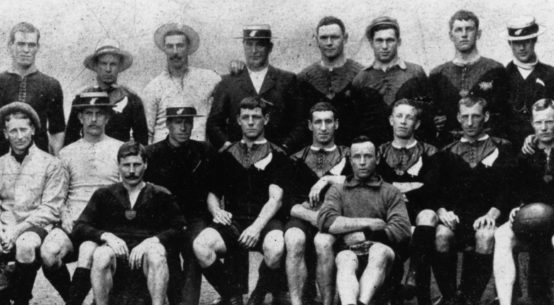