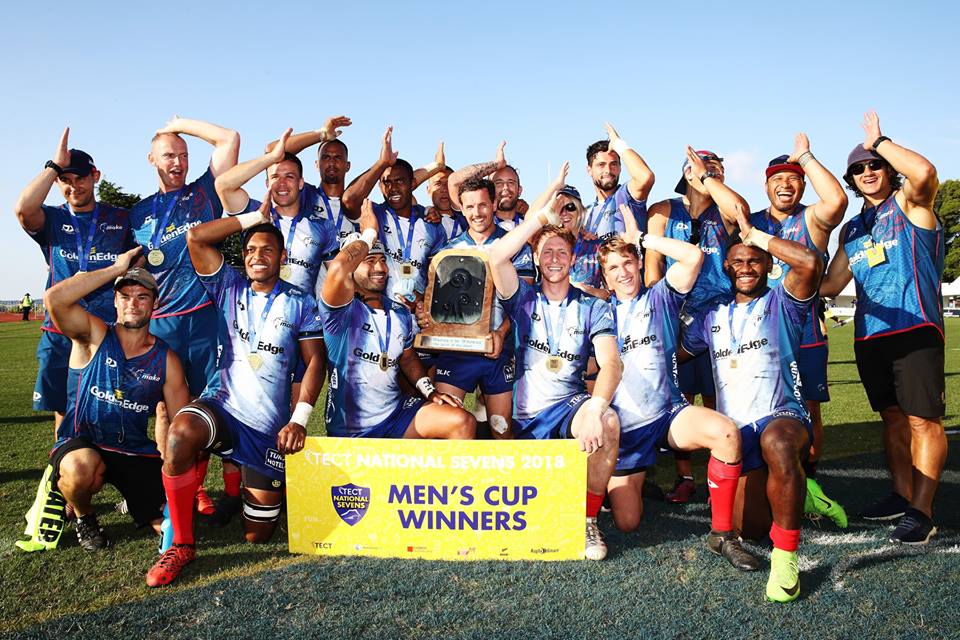 It was a maiden crown for Tasman, who were beaten finalists in January but managed to go one better with an impressive two days of sevens.

Led by James Lash, who was awarded the Joe Tauiwi Memorial Player of the Tournament, Tasman got out to a 12-0 lead in the first half of the Final against Counties Manukau.

Their opposites got across the line in the second spell, but Tasman showed their grit to hold on for the title.

Earlier in the day Tasman downed North Harbour 33-7 in the semi final and were too strong for Taranaki in the quarters. They went through pool play unbeaten.

The Marlborough Union won the inaugural National Sevens tournament in 1975 but this is the first title for the Mako since the amalgamation of Nelson and Marlborough in 2006.

In the women’s Final it was familiar scenes as Manawatu once again lifted the trophy, claiming their fifth National Sevens crown.

They faced Waikato in the Final and opened the scoring through captain Selica Winiata. Waikato hit back to take a 7-5 lead before Manawatu crossed to take a 12-7 half time lead.

Waikato were on attack for long periods in the second half but Manawatu held on for the victory.

The team was dominant on Day Two, cruising through their quarter final 21-0 over Counties Manukau and 31-5 over Bay of Plenty in the semi finals.

Black Ferns Sevens captain and Manawatu stalwart Sarah Goss was awarded the Anna Richards Cup for Player of the Tournament.

In other Finals the Taranaki men and Canterbury women won their respective Plate Finals, while the Auckland men and Tasman women claimed the Bowl titles. 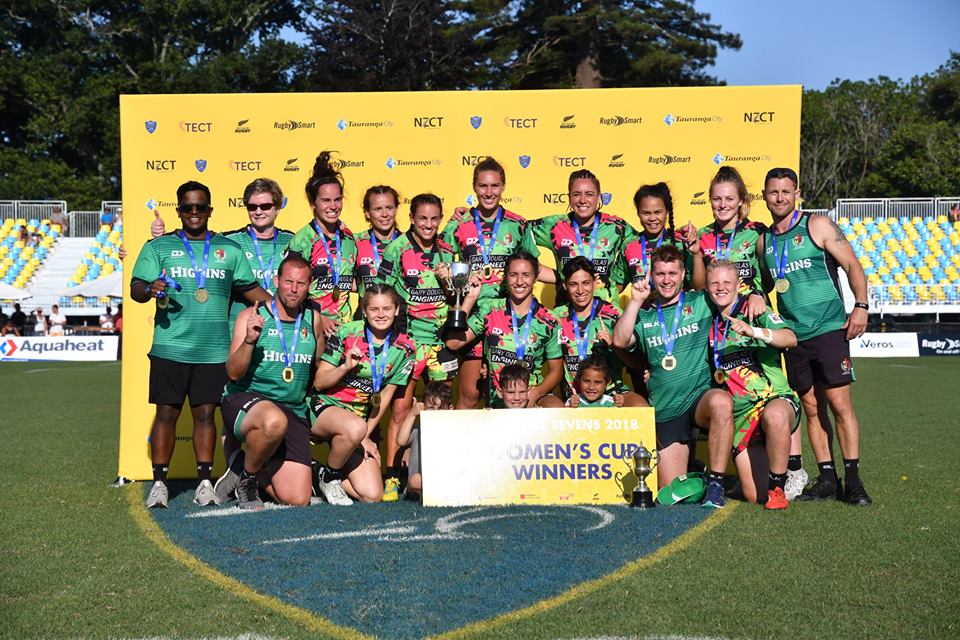 ‘Imports’ impress in win over Manawatu