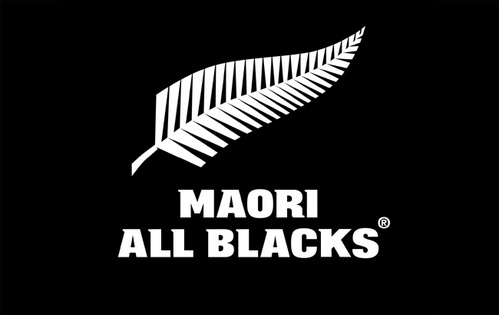 The team is (with Iwi, Province, and Investec Super Rugby Club):

*denotes uncapped for Maori All Blacks

McMillan has named a hugely experienced side to kick off their 2019 fixtures calendar, with fullback Fletcher Smith the only debutant named to start.

The other four new caps will notch up their first Maori matches from the bench –hooker Nathan Harris, outside backs Alex Nankivell and Jordan Hyland and young Waikato prop Haereiti Hetet who was called into the squad this week, and named in the team the day after his 22nd birthday.

Every player in the starting 15 is an experienced Super Rugby player and the calibre of the bench sets up a mouth-watering battle against the world’s 9th ranked Fijian team.

“We have a proud tradition of playing the passionate and highly skillful Fijians.  We have relished every one of our 29 encounters, and I know that ranked in the world top 10, Fiji will be playing with more than one eye on their Rugby World Cup campaign.

“We have named a strong side to reflect what we think is going to be a great contest.

“We know we will need the strike power of our reserves and it’s exciting to think we have the likes of Nathan Harris, Pari Pari Parkinson, Marcel Renata, Whetu Douglas, Alex Nankivell and Bryn Hall sitting on the bench.

“We expect the conditions will be hot, but we know that many of these Super Rugby players have played in Fiji before so that experience will be invaluable.

“We’re wanting the boys to be direct in contact, and deliberate in their game decisions, so having someone like Ash lead them will be critical.

“We’re very fortunate that many of these lads have played together in this team, and it’s very exciting that we will get an opportunity to do it all over again in Rotorua next week.” 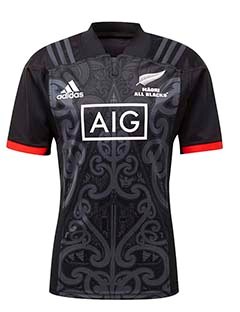