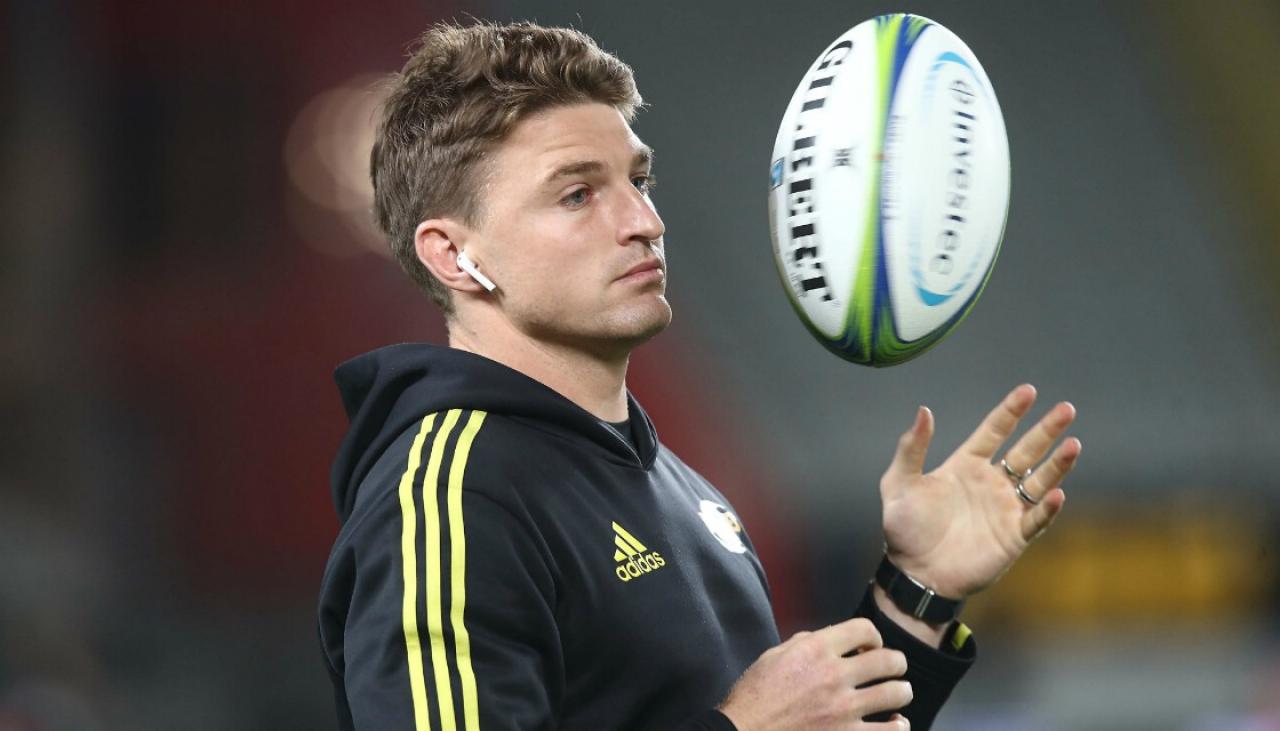 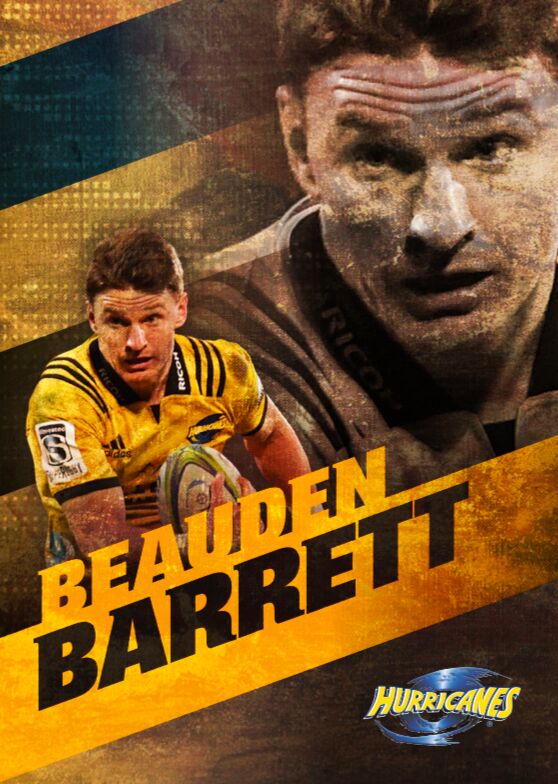 The decision by record points scorer Beauden Barrett to leave the Hurricanes was met with considerable disappointment from everyone at the club.

Barrett, who has scored a record 1244 points for the Hurricanes since his debut in 2011, announced today that he had signed with New Zealand Rugby for four more years but would move to the Blues to play in the Investec Super Rugby competition.

Hurricanes chief executive Avan Lee understood the rationale behind Barrett’s decision to leave the only Super Rugby club he has represented.

“We know Beauden plans to live in Auckland but we wanted to reach an agreement which would have still kept him at the Hurricanes for at least some of the four years,” he said.

“Given the flexibility that is being afforded our top players to keep them involved in New Zealand rugby, we hoped that Beauden’s long and distinguished career would continue at the Hurricanes. The process has been challenging but we sincerely thank him for everything he has done for the Hurricanes. He has been a great ambassador for our club and we wish him well.

“Beauden has made it clear that his decision to leave the Hurricanes were for non-rugby reasons and we respect that. He leaves us as someone who has made a contribution few can compare to and we thank him for that.”

The 28-year-old made 125 appearances for the Hurricanes, fourth only to TJ Perenara, Ma’a Nonu and Conrad Smith.

He has been the top points scorer in seven of the nine seasons and will always have a special place in the memories of the thousands of Hurricanes fans right around the world.