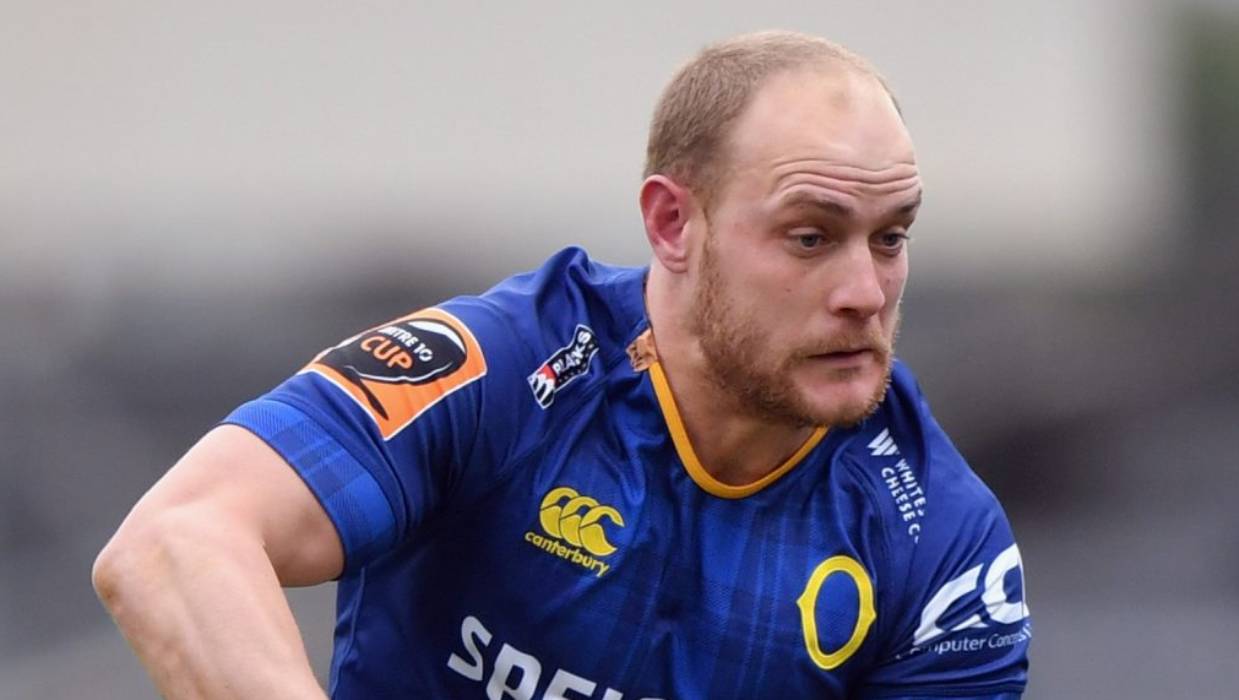 Nothing went right for Otago until hooker Sekonaia Pole crashed over the line with the last act of their abysmal first-half display in defending the Ranfurly Shield against a spirited Thames Valley outfit.

The Swamp Foxes rattled Otago’s cage and Pole’s 41st-minute try was far from beautiful in the picturesque settings of the Wanaka Showgrounds as the Mitre 10 Cup team used their dominant driving maul to dig themselves out of a deep hole.

Otago survived the scare to beat last year’s Meads Cup winners in their first Shield defence of 2019, winning 41-21 on Saturday after two tries either side of half-time effectively wiped out a 13-point lead Thames Valley deservedly held.

Highlanders flanker James Lentjes crucially crossed for Otago’s second try after the break as their forwards proved too strong for Thames Valley’s in another rolling maul.

It led to Thames Valley’s replacement prop Lance Easton being sinbinned and the tide turned with the hosts running in five second-half tries.

But the Swamp Foxes battled away and first five-eighth Reece Broughton’s boot kept the Heartland Championship team in the contest for long periods.

The odds were stacked against Thames Valley after failing in all 15 of their previous challenges for the Log O’ Wood. Their last was a resounding 83-13 defeat to Waikato in 2016 and Otago’s team was sprinkled with Super Rugby talent and New Zealand sevens flyer Jona Nareki.

But with French rugby great Raphael Ibanez working on their coaching staff this year, Thames Valley showed great heart to seriously trouble Otago in what was Highlanders centre Matt Faddes’ 50th and potentially last game for his province ahead of a two-year deal with Northern Irish club Ulster.

The challengers began with great intent and led 6-0 before Harry Lafituanai crossed under the posts to stun Otago, who were punished on that occasion for one of their many unforced errors in a slack first half.

Otago wouldn’t lead until the 52nd minute when impressive first-five Ben Miller touched down. Aleki Morris, Dylan Nel and Slade McDowall scored afterwards to ensure the Shield stayed in the deep south, but Thames Valley finished with a flourish as Lafituanai claimed a double following an intercept.